Twitter has been trying to limit the toxic replies you can get on its website by giving you tools that allow you to be more proactive in preventing them from going through. In the future, those tools could include a feature that lets you filter potentially offensive replies and another that lets you limit potentially unwelcome accounts from replying. Twitter Senior Product Designer Paula Barcante has released a sneak peek of the features, which are merely concepts at the moment, to seek input from users.

Barcante says Twitter will ask you if you’d like to switch on those controls if it detects potentially harmful replies to your tweets. If your reply filter is on, Twitter won’t show you or anyone else — except the user who wrote the response — the harmful tweets it detects. If you decide to limit unwelcome accounts, users who’ve recently shown patterns of breaking rules won’t be able to reply to your tweets at all.

If potentially harmful or offensive replies to your Tweet are detected, we’d let you know in case you want to turn on these controls to filter or limit future unwelcome interactions.

You would also be able to access these controls in your settings. pic.twitter.com/ok5qXOf33Z

Since the process would be automated, Barcante admits that it may not be accurate all the time and may end up filtering out even respective, non-problematic responses. That’s why the company is also exploring the possibility of giving you the option to review filtered tweets and limited accounts. Of course, the final iterations of the tools might look vastly different from these previews if they do get released.

When asked if toggling on the reply filter would filter out all tweets from an account or just the tweet the website has deemed potentially offensive, Barcante didn’t have an answer yet. She said what she showed was just an “early concept that requires testing and iteration” and that Twitter will provide more details if it decides to launch the tools. 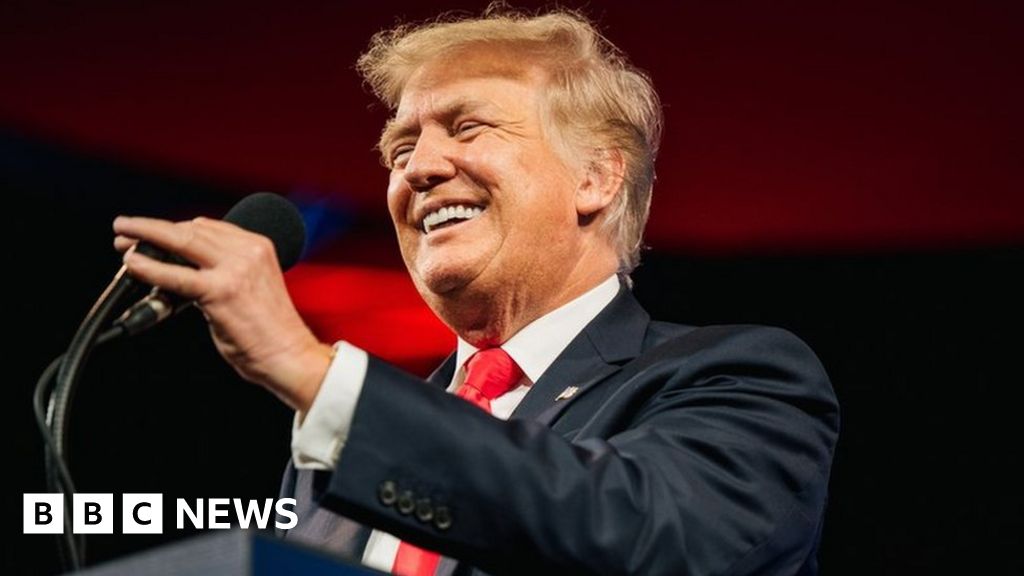