Whatever red-lines may have been raised, the fact remains that interference in previous US elections has been incredibly low-cost for the Russian government. The state-backed Internet Research Agency, to give one figure, spent a mere $46,000 on pre-2016 election day Facebook ads that reached 126 million Americans. Its overall budget around September 2016, per US Justice Department documents, was over $1.25 million per month—not much for a billionaire oligarch and Putin hand trying to sow chaos in US elections, especially compared to the hundreds of millions spent by the candidates. Such tactics follow a long history of Russian security agencies and various front organizations using “active measures” to engage in covert, below-threshold-of-armed-conflict activities to stoke divide and promote leaders’ objectives. The internet has made today’s version even cheaper to execute.

Washington has done relatively little in response. Many American diplomats, law enforcement officials, and intelligence officers publicly raised the issue of election interference under the Trump administration, though most often, Trump would contradict and attack them. The US has implemented many sanctions on the Russian government—including recent additions from the Biden administration—which many argue at least communicate to the Kremlin that election interference will get a US response. But signaling displeasure is not the same as making that activity substantially more costly or harder to execute.

US tech platforms haven’t fundamentally changed their business models and website structures to prevent (cheaply built) Russian “troll factories” from spreading misinformation. While these companies point to money spent on combating influence operations, they are still, in many ways, fighting their very own systems designed for maximal engagement and micro-targeting. Recall, for example, how Russian operatives essentially used Facebook’s ad function as-is in 2016 and 2018. And these actors are constantly moving targets, adapting their techniques to still run operations on the same platforms.

On the flip side, the gains have been great for Moscow: information campaigns deployed without serious resistance, extensive US media coverage about Russian election interference, and narrative fuel for Putin’s strongman image. Not to mention that the Kremlin already sees itself in an information conflict with the West. Certainly, there is propagandistic value in these kinds of comments—for instance, suggesting US social media platforms are tools of subversion—but they also reflect a genuine Kremlin belief about the United States and the global, open internet. Kremlin cost-benefit decisions rest within this context.

Some things have improved; American journalists might be less prone to cover selectively hacked-and-leaked materials à la Democratic National Committee in 2016, now more privy to the ways they’re used to manufacture scandal. Biden has also vocally committed to cybersecurity dialogues with Russian counterparts, an important part of contemporary diplomacy that was degraded by the Trump administration.

Going forward, narrowly scoping the attacks or infrastructure deemed “off-limits” will be a key part of these lower-level cybersecurity dialogues. Biden’s trip itself, and related public statements against election interference, also underscore the White House’s prioritization of diplomacy to US allies and partners—another benefit of the summit. Though if Putin’s election interference calculus really is to change going forward, the same-old US responses are hardly enough.

HBO returns to Dish’s lineup after a protracted absence | Engadget 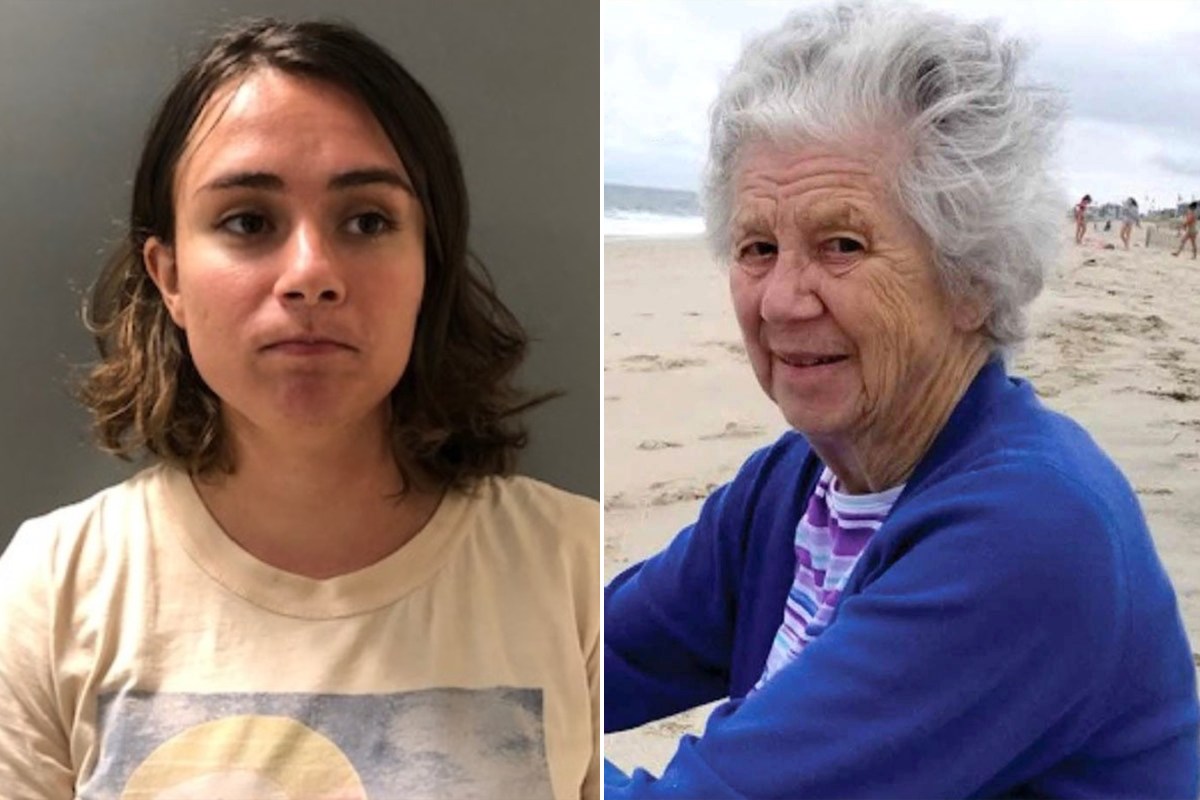