Alice and Bob, the stars of so many thought experiments, are cooking dinner when mishaps ensue. Alice accidentally drops a plate; the sound startles Bob, who burns himself on the stove and cries out. In another version of events, Bob burns himself and cries out, causing Alice to drop a plate.

Over the last decade, quantum physicists have been exploring the implications of a strange realization: In principle, both versions of the story can happen at once. That is, events can occur in an indefinite causal order, where both “A causes B” and “B causes A” are simultaneously true.

“It sounds outrageous,” admitted Časlav Brukner, a physicist at the University of Vienna.

The possibility follows from the quantum phenomenon known as superposition, where particles maintain all possible realities simultaneously until the moment they’re measured. In labs in Austria, China, Australia, and elsewhere, physicists observe indefinite causal order by putting a particle of light (called a photon) in a superposition of two states. They then subject one branch of the superposition to process A followed by process B, and subject the other branch to B followed by A. In this procedure, known as the quantum switch, A’s outcome influences what happens in B, and vice versa; the photon experiences both causal orders simultaneously.

Over the last five years, a growing community of quantum physicists has been implementing the quantum switch in tabletop experiments and exploring the advantages that indefinite causal order offers for quantum computing and communication. It’s “really something that could be useful in everyday life,” said Giulia Rubino, a researcher at the University of Bristol who led the first experimental demonstration of the quantum switch in 2017.

But the practical uses of the phenomenon only make the deep implications more acute.

Physicists have long sensed that the usual picture of events unfolding as a sequence of causes and effects doesn’t capture the fundamental nature of things. They say this causal perspective probably has to go if we’re ever to figure out the quantum origin of gravity, space and time. But until recently, there weren’t many ideas about how post-causal physics might work. “Many people think that causality is so basic in our understanding of the world that if we weaken this notion we would not be able to make coherent, meaningful theories,” said Brukner, who is one of the leaders in the study of indefinite causality.

That’s changing as physicists contemplate the new quantum switch experiments, as well as related thought experiments in which Alice and Bob face causal indefiniteness created by the quantum nature of gravity. Accounting for these scenarios has forced researchers to develop new mathematical formalisms and ways of thinking. With the emerging frameworks, “we can make predictions without having well-defined causality,” Brukner said.

Progress has grown swifter recently, but many practitioners trace the origin of this line of attack on the quantum gravity problem to work 16 years ago by Lucien Hardy, a British-Canadian theoretical physicist at the Perimeter Institute for Theoretical Physics in Waterloo, Canada. “In my case,” said Brukner, “everything started with Lucien Hardy’s paper.”

Hardy was best known at the time for taking a conceptual approach made famous by Albert Einstein and applying it to quantum mechanics.

Einstein revolutionized physics not by thinking about what exists in the world, but by considering what individuals can possibly measure. In particular, he imagined people on moving trains making measurements with rulers and clocks. By using this “operational” approach, he was able to conclude that space and time must be relative.

In 2001, Hardy applied this same approach to quantum mechanics. He reconstructed all of quantum theory starting from five operational axioms.

He then set out to apply it to an even bigger problem: the 80-year-old problem of how to reconcile quantum mechanics and general relativity, Einstein’s epic theory of gravity. “I’m driven by this idea that perhaps the operational way of thinking about quantum theory may be applied to quantum gravity,” Hardy told me over Zoom this winter.

The operational question is: In quantum gravity, what can we, in principle, observe? Hardy thought about the fact that quantum mechanics and general relativity each have a radical feature. Quantum mechanics is famously indeterministic; its superpositions allow for simultaneous possibilities. General relativity, meanwhile, suggests that space and time are malleable. In Einstein’s theory, massive objects like Earth stretch the space-time “metric”—essentially the distance between hash marks on a ruler, and the duration between ticks of clocks. The nearer you are to a massive object, for instance, the slower your clock ticks. The metric then determines the “light cone” of a nearby event—the region of space-time that the event can causally influence.

Which Amazon Echo or Alexa Speaker Is Best for You? 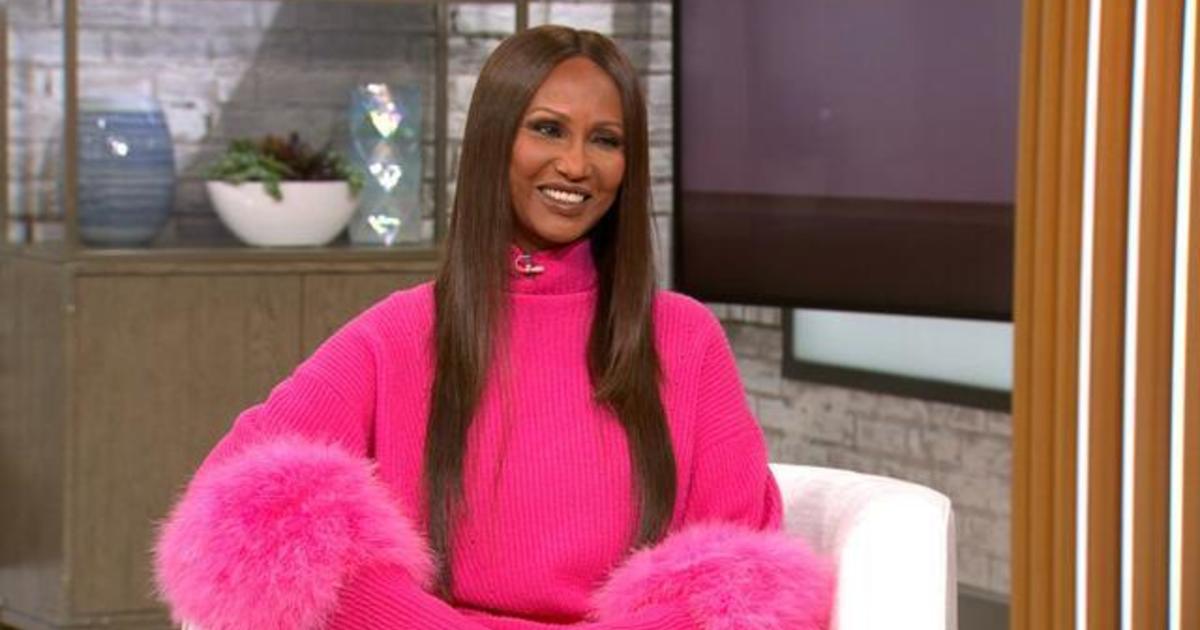 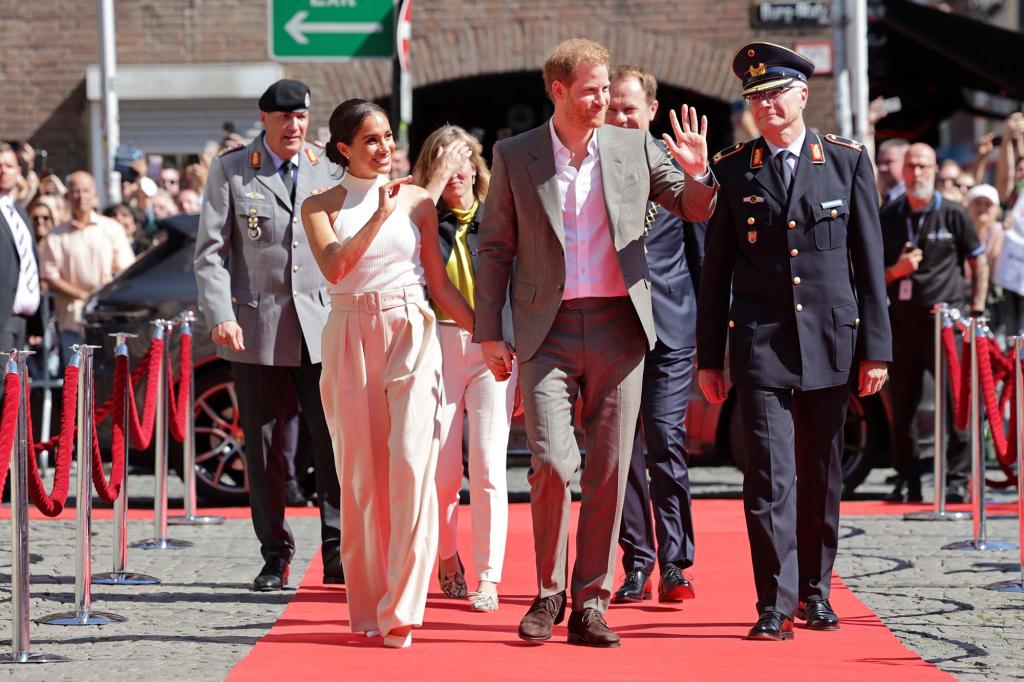 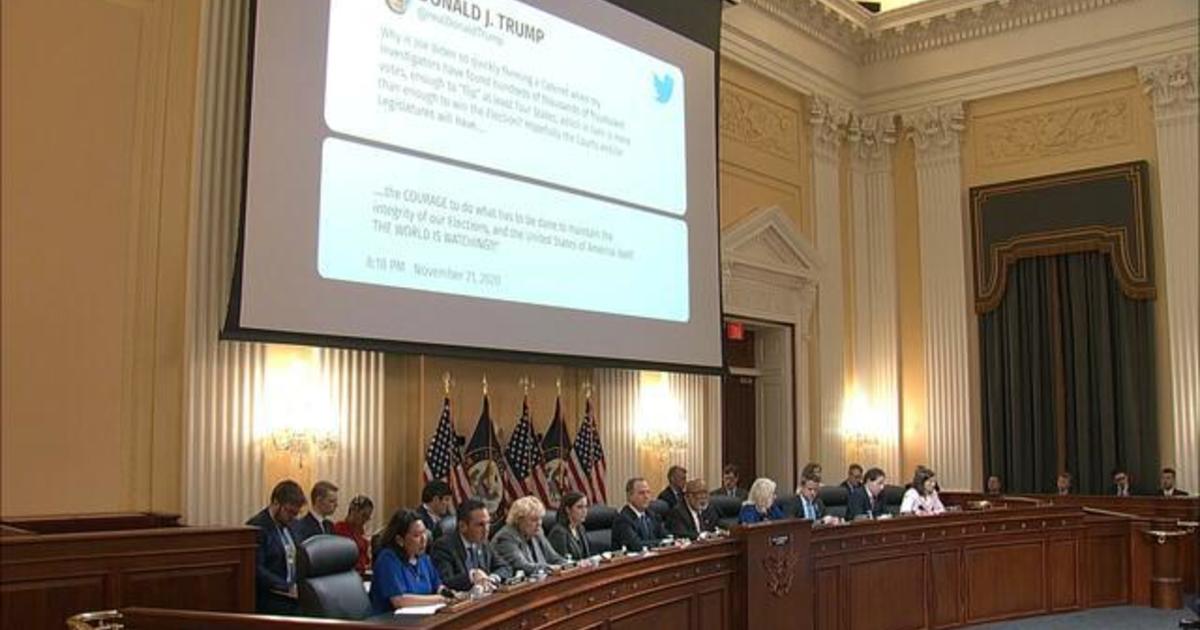 January 6 committee returns this week with another public hearing