Japan is about to take a significant step toward developing a digital currency. Per , a consortium made up of approximately 70 Japanese firms said this week they plan to launch a yen-based cryptocurrency in 2022. What’s notable about the project, tentatively called “DCJPY,” is that three of the country’s largest banks will back it. At a news conference on Wednesday, Mitsubishi UFJ Financial Group, Mizuho Financial Group and Sumitomo Mitsui Financial Group said they’ve been meeting since last year to build a shared settlement infrastructure for digital payments.

Some of the other members of the consortium include the East Japan Railway Company and Kansai Electric Power Company. They plan to start testing the currency in the coming months. The experiment is separate from the work the Bank of Japan is doing to create a digital yen. CBDCs are something and the are exploring as well. For Japan, there’s an additional incentive to the push. It’s a country that famously loves cash. Even as recently as 2018, of all retail transactions in the country were completed in notes and coins. It’s something the government of Japan has as a way to make the country’s economy more consumer-friendly and productive. 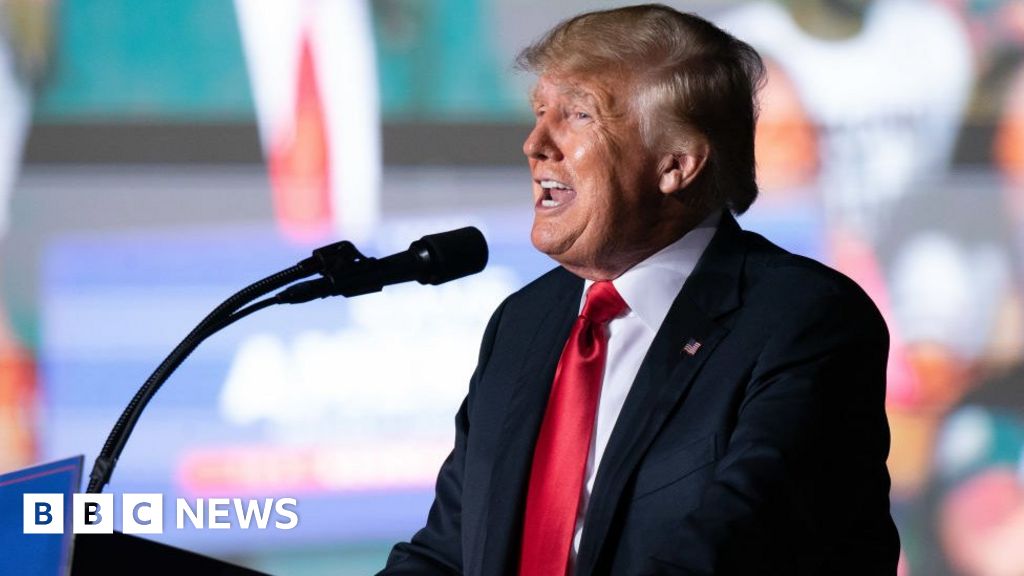 U.S. government wants a speedy trial for Steve Bannon. His lawyers say it should not be
2 hours ago 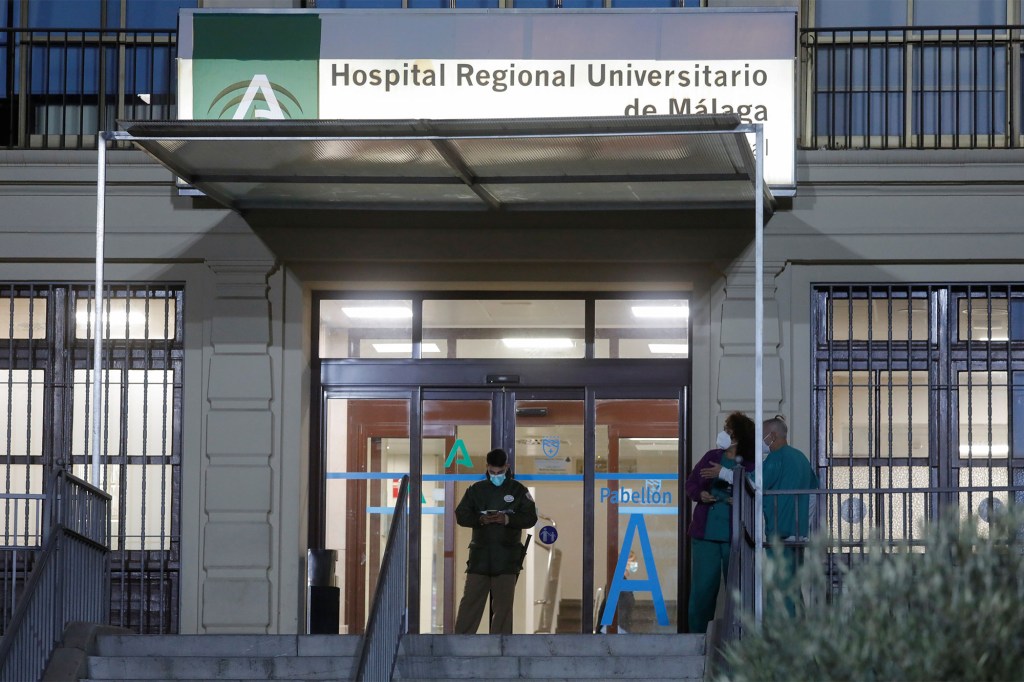