Ikea may soon release a new Bluetooth “Vappeby” speaker with a couple of interesting twists, according to an FCC filing spotted by The Verge. It also functions as a lamp, for one thing, with an integrated 2700K bulb. More interestingly, it could be the first Bluetooth speaker with a Spotify Tap button that lets you quickly resume your music from where you last left off.

Spotify Tap launched last month and is available on Bluetooth headphones from “Samsung, Microsoft Surface, Bose, Skullcandy, and Jabra, with even more brands coming later this year and in 2022,” Spotify said. However, it doesn’t appear to have appeared in any Bluetooth speakers yet.

Ikea already has a range of Vappeby Bluetooth speakers ranging from $25 to $90 (known as Eneby in the US), but they’re box-shaped models and none double as lamps. With an IP65 dust, rain and low-pressure water rating, the new model looks to be designed for outdoor use at barbecues, parties, etc. There’s no pricing as it’s not yet official from Ikea, but an FCC clearance means it could hit stores soon.

Twitch will use machine learning to catch ban-dodging trolls | Engadget

253 Last-Chance Cyber Monday Deals You Can Still Get Now 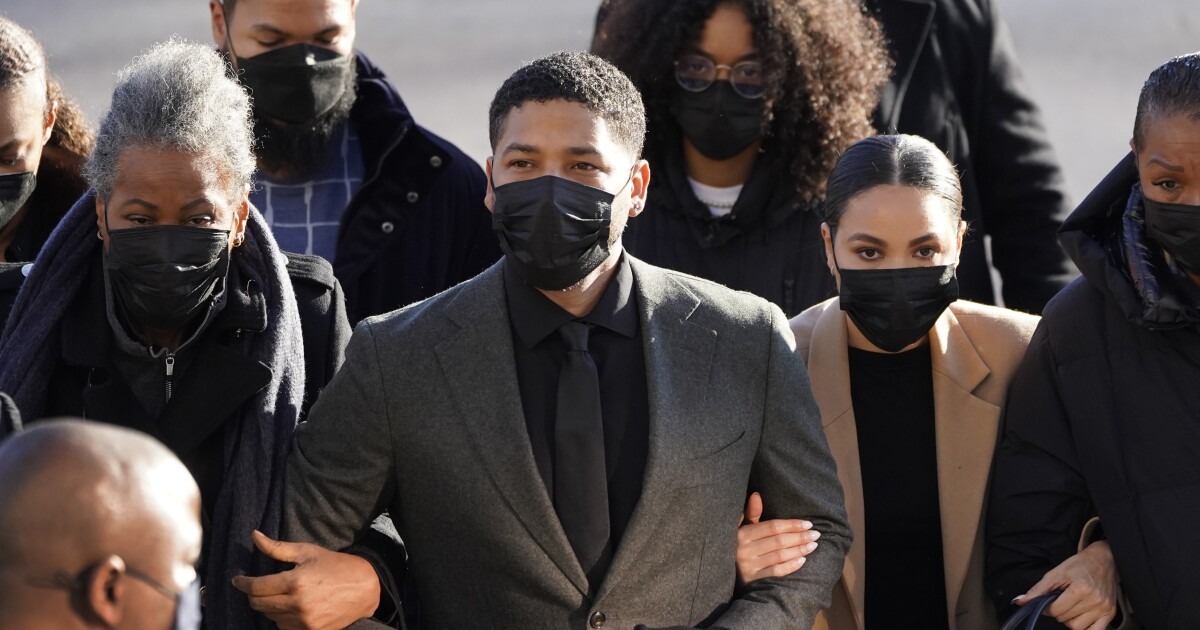 Jussie Smollett’s trial over alleged hate crime begins. Here’s what you need to know
3 hours ago