Yorkshire have missed a deadline to send the full report of the findings of allegations of racism to Azeem Rafiq and his legal team.

Seven of the 43 claims made were upheld by an independent panel, but Yorkshire released only a summary of the report.

BBC Sport understands an employment judge ordered the club to release it in full by Friday, which was not done.

As of 17:00 BST on the day, neither Rafiq nor his legal team had received any correspondence from Yorkshire, who have been approached by BBC Sport.

Rafiq’s legal team and spokesperson declined to comment when contacted.

Last month, an independent investigation found that Rafiq was the “victim of racial harassment and bullying” in his time at the club.

On Thursday, a spokesperson for Rafiq reiterated his calls for the findings to be published in their entirety, adding in a statement: “The summary was provided, in effect, by the defendant – Yorkshire. Azeem has not been allowed to see the report, comment or respond.

“Even with all of those issues, Yorkshire was forced to admit racism and bullying. How bad is the full report for Yorkshire?”

Last week, the England and Wales Cricket Board (ECB) said it was exploring whether charges may be brought against Yorkshire following the outcome of the report.

ECB managing director Neil Snowball confirmed to BBC Sport that it was still awaiting the full report from Yorkshire having requested a copy.

U.N. declares access to a clean environment a human right 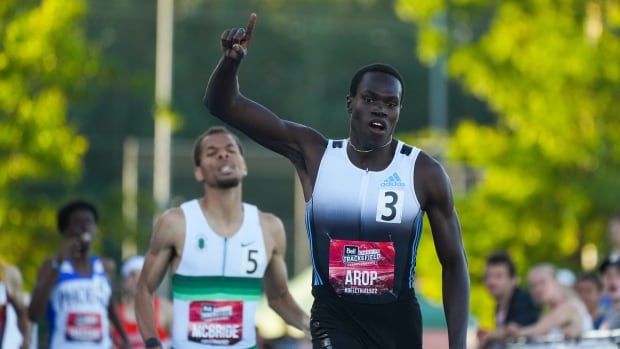 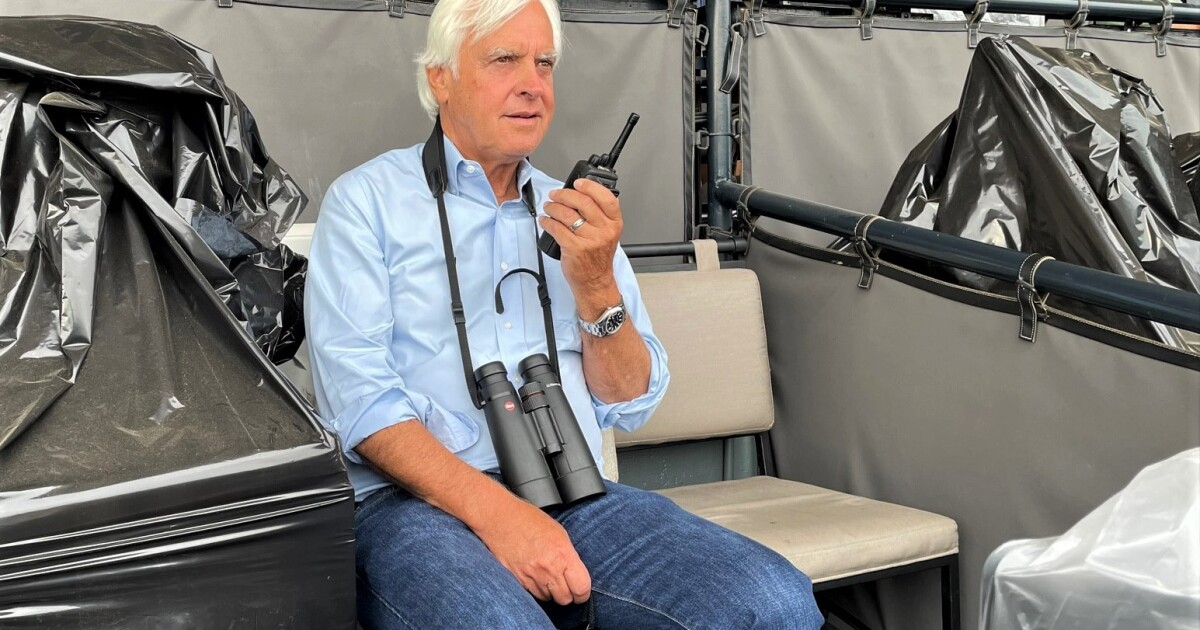