Experienced batsman Riki Wessels has been released early from his contract because Worcestershire want to give “more opportunities” to young players.

The 35-year-old joined in 2018 but has fallen out of favour in recent weeks and did not feature in the Pears’ final two games of the T20 Blast group stage.

Wessels told the club website he had “really enjoyed” his stint at New Road.

“With the club going in a different direction it is right to move on, but I’m keen to continue playing,” he said.

Wessels’ contract, which was for all forms of the game, was due to expire at the end of the 2021 season.

Paul Pridgeon, chairman of the cricket steering group at Worcestershire, added: “Given we feel we need to introduce more opportunities for our young batsmen, we have agreed with Riki Wessels to release him from his contract so he can pursue other opportunities.

“Riki has done an excellent job for us, particularly in T20 cricket, and we wish him well going forward.” 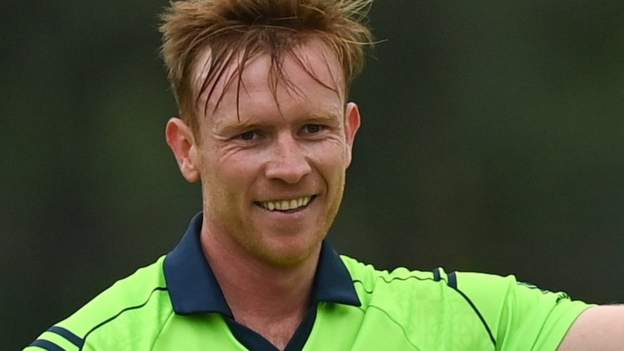 ‘They used the defibrillator twice’ 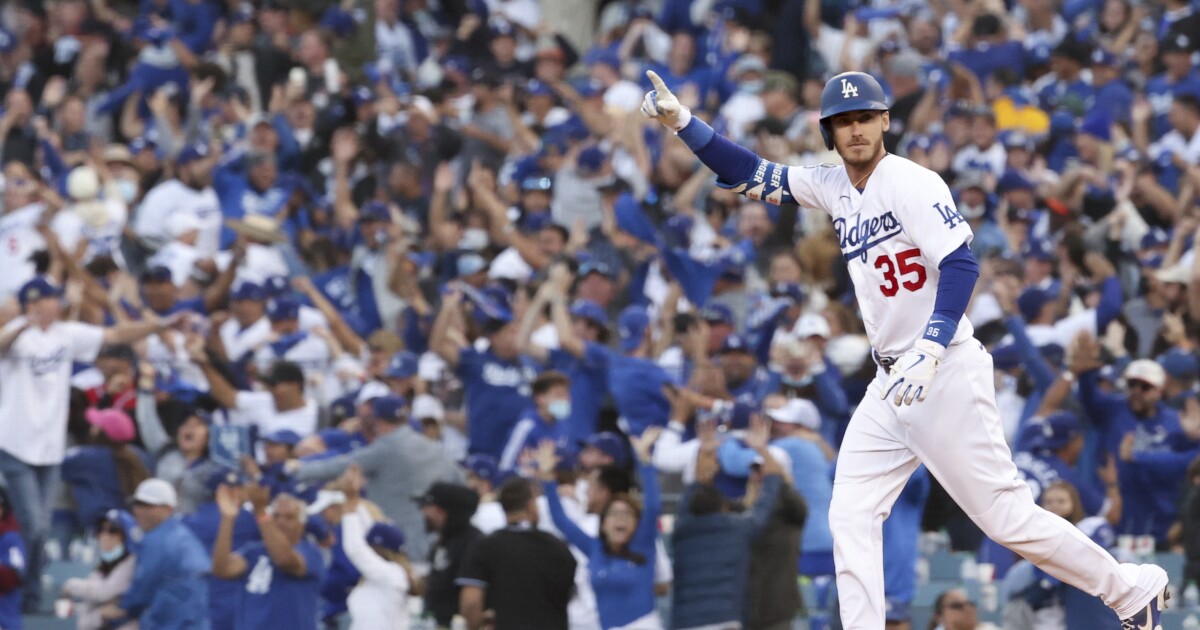 Plaschke: Dodgers were finished until epic Game 3 win. Now it’s the Braves who are done Pfizer vaccine more effective in preventing hospitalizations in kids than in adults, study says
38 mins ago 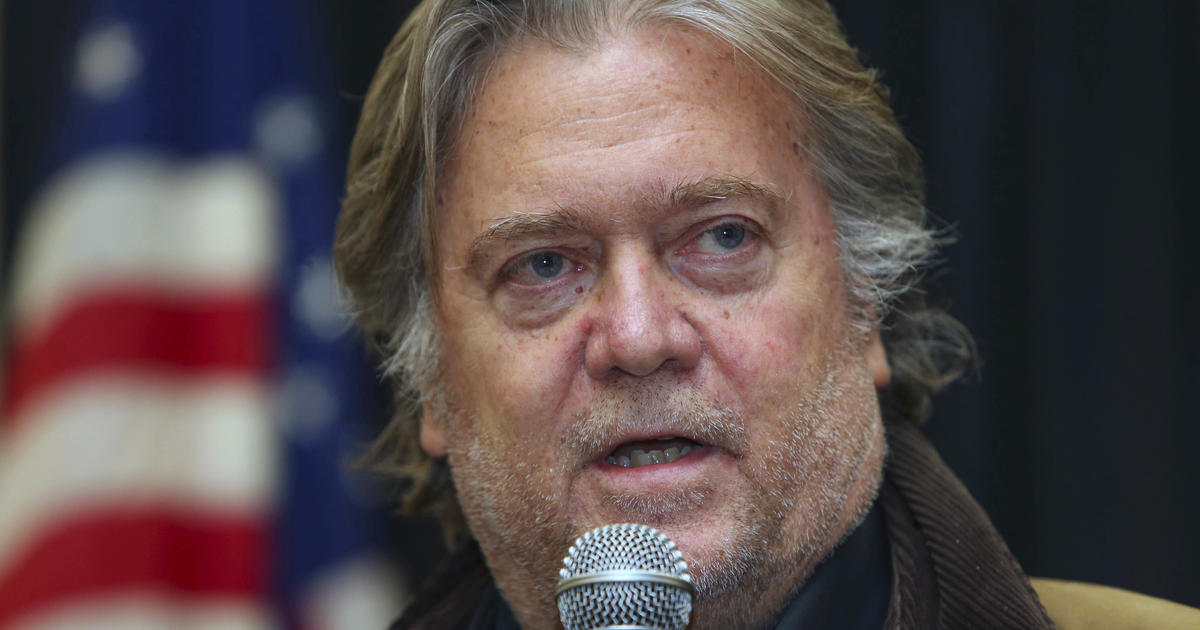 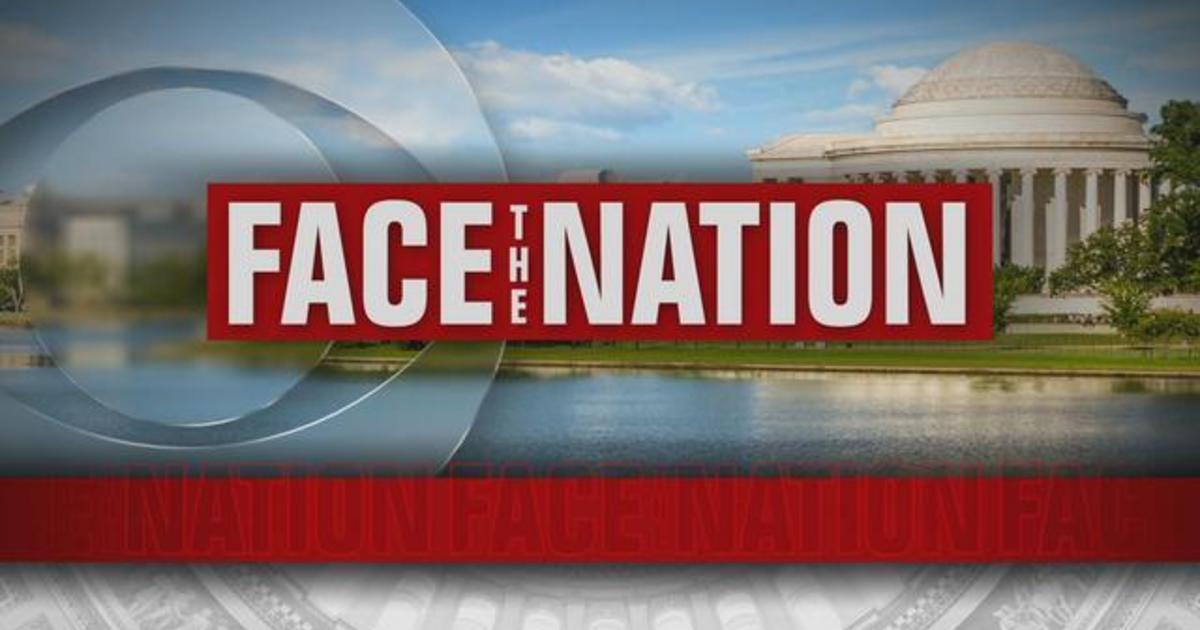