Buxton hit his 15th home run of the season in a three-run third inning against Berrios (12-9), who was making his first start in Minnesota since being dealt to Toronto at the trade deadline.

Berrios pitched six seasons for the Twins after being a first-round draft pick by the club in 2012.

“He had his best stuff of the year, I think, tonight,” Blue Jays manager Charlie Montoyo said of Berrios. “He made that mistake to Buxton. But other than that, he gave us a chance. He left the game 3-1 and it was just that one pitch.”

The final road trip of the season has complicated the Blue Jays’ chances for a playoff spot. Toronto is 1-4 on the trip after going 1-2 in Tampa Bay and losing the first two games in Minnesota.

The New York Yankees beat Boston 8-3 on Friday. The Blue Jays are two games back in the race for the AL’s second wild-card spot.

“I know it’s kind of not the ideal time to lose three straight but that’s the game,” Toronto outfielder George Springer said. “We have to flush it. It is what it is. We’ve got our guy going tomorrow and we got to really get behind him and we’ll see what happens.”

Marcus Semien hit his 42nd home run for Toronto, a solo shot to the bullpens in left-centre in the sixth inning. Semien is one homer shy of the all-time record for second basemen, set by Davey Johnson with Atlanta in 1973. He equaled Minnesota’s Brian Dozier (2016) and St. Louis Hall of Famer Rogers Hornsby (1922).

‘I still enjoy pitching at this ballpark’

Bailey Ober (3-3) surrendered one run over 5 1/3 innings for Minnesota, which has won four in a row, yet still sits in last place in the AL Central.

“He was very sharp,” Twins manager Rocco Baldelli said of Berrios. “His stuff was electric. He pitched very, very well. Our guys just pitched better today, and that’s really all it came down to.”

Berrios, who is 12th on the Twins’ all-time list in strikeouts and 15th in wins, received a warm ovation from the crowd after being announced. He walked Andrelton Simmons to open the third and Luis Arraez followed with a triple. Then, Buxton unloaded deep to straightaway centrefield for a homer against his former teammate.

“I still enjoy pitching at this ballpark,” Berrios said. “That’s the ballpark I made my debut. You said I pitched many times here. That’s going to be my home, but now we are a Toronto Blue Jay. It’s amazing how we can compete against the team that gave me an opportunity to be a big leaguer.”

Montoyo said the news on Lourdes Gurriel Jr.’s injured hand was good and bad. Gurriel doesn’t have any broken bones after his hand was stepped on by teammate Randal Grichuk on an outfield play in Thursday’s game. Gurriel did receive stitches in his middle finger.

Montoyo said Gurriel is day to day and he’s hoping he can DH on Saturday. 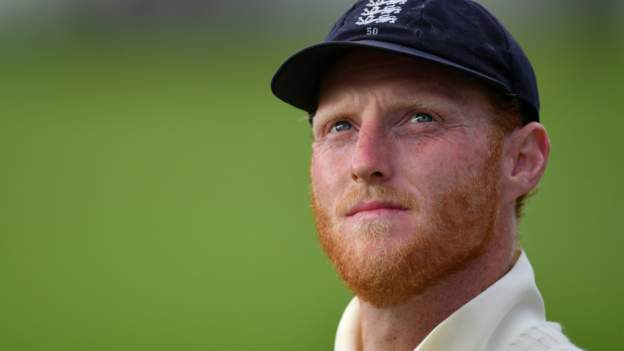