Dodgers pitcher Trevor Bauer is contesting a restraining order request filed against him in Los Angeles Superior Court, triggering a hearing to evaluate statements made by a woman accusing him of sexual assault.

After shifting among three courtrooms to accommodate the media and other logistics, the hearing is set to begin at 1:30 p.m.

The domestic violence temporary restraining order was originally executed June 28 by a San Diego woman accusing Bauer of choking her unconscious and injuring her during what were initially consensual sexual encounters at his Pasadena home on April 21 and May 15.

In her request for the temporary restraining order, Bauer’s accuser provided a written statement under penalty of perjury, stating Bauer choked her to the point that she lost consciousness and punched her in the face.

The Pasadena Police Department and Major League Baseball are conducting separate investigations. Bauer is on paid administrative leave through July 27. He is the highest-paid pitcher in MLB at $38 million this year.

It is unclear whether Bauer will testify at the hearing.

Bauer has not been arrested or charged. Because the police investigation is ongoing, any testimony Bauer might provide could be used against him in a potential criminal case.

In her request for the restraining order, Bauer’s accuser provided a written statement under penalty of perjury.

“I remember this vividly as it was very startling and painful,” the woman wrote in her statement. When she woke up after their second encounter, she said she “had a terrible pain behind both of my ears” and “tasted blood in my mouth.”

A few days later, she said, she had two black eyes, a swollen jaw and cheekbones, a split lip and bruising near her vagina, on her gums and on her head. Pictures of her face included in the court filing show bruising under her eyes and a scab on her lip as well as swelling on her jaw and cheekbone.

Later that day, the woman said, a friend took her to Alvarado Hospital Medical Center in San Diego. She said she underwent rapid CT scans of her brain, face and neck and told hospital doctors and psychiatrists what happened. Medical records included in the filing show that the woman underwent those tests. The woman “appears to have suffered significant head and facial trauma,” the records show.

Bauer’s attorney and agent, Jon Fetterolf, issued a statement June 30 that read in part: “Mr. Bauer had a brief and wholly consensual sexual relationship initiated by [the woman] beginning in April 2021. We have messages that show [her] repeatedly asking for ‘rough’ sexual encounters involving requests to be ‘choked out’ and slapped in the face.” 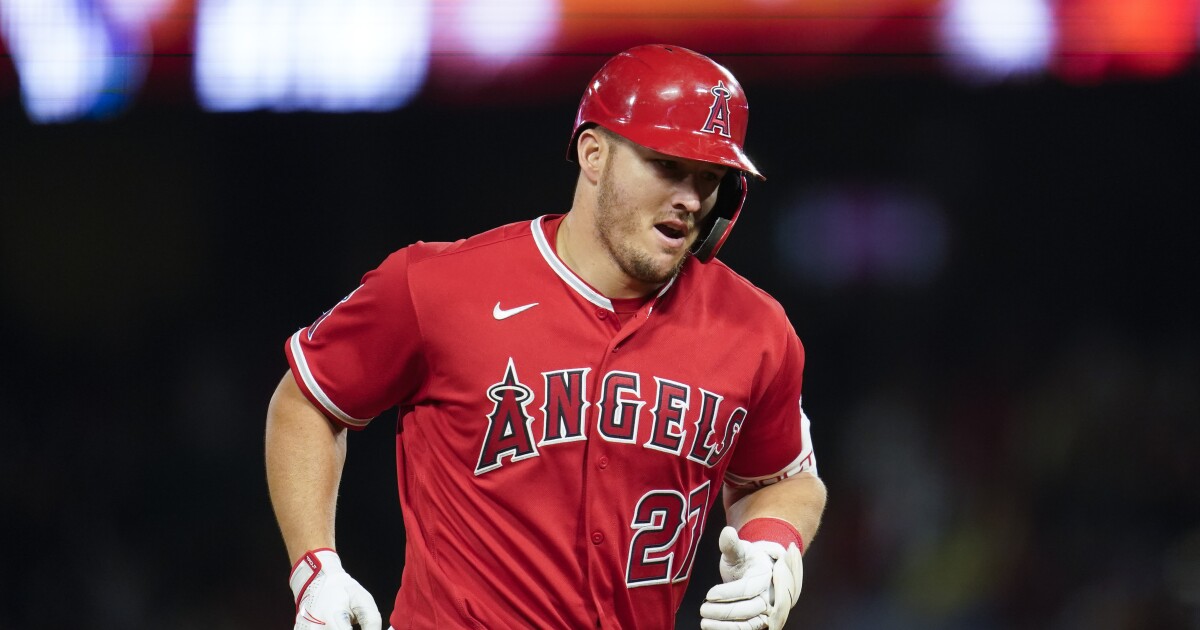 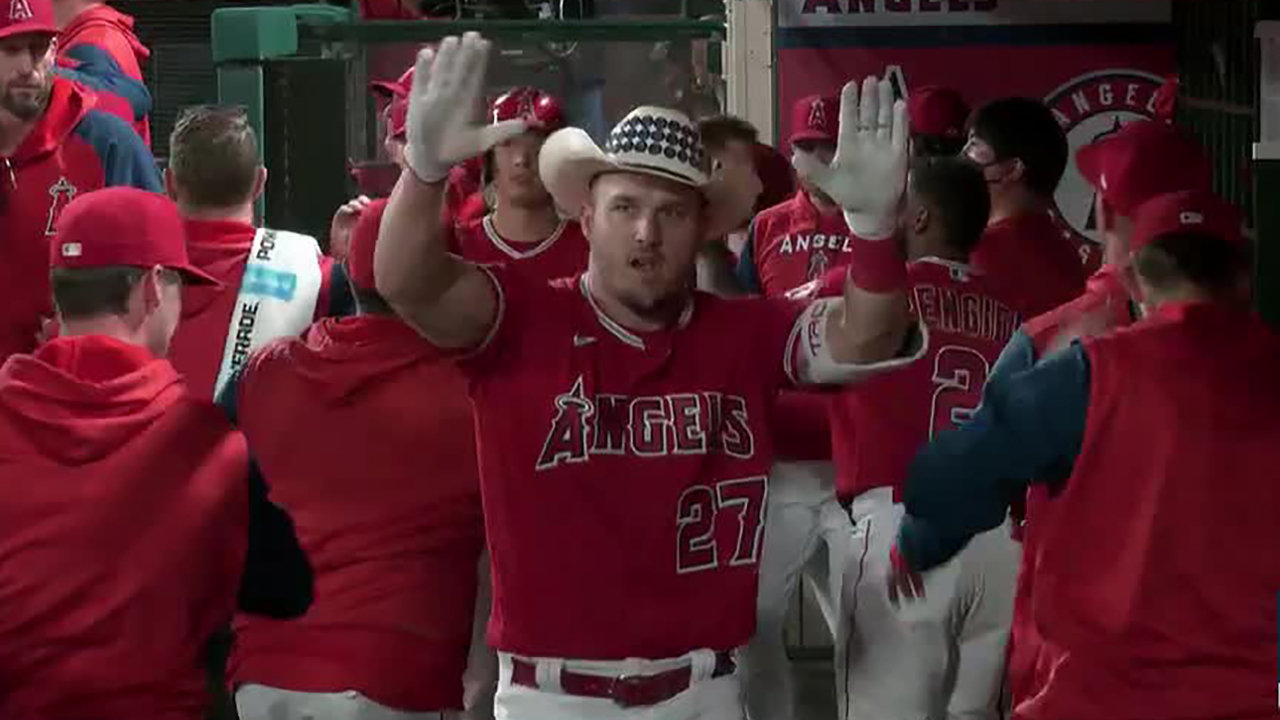