“I know people will look at the match and think this is just another drawn women’s Test. But it is not.”‘

As Test Match Special commentator Henry Moeran said, this game was not the same as the ones that came before it.

Over four days, England and India played hard, competitive cricket and made the case for why women’s Tests and multi-format series should be played more widely.

BBC Sport looks at the key moments of the Test in Bristol and why they were a perfect advert for more Test cricket.

It went down to the wire

Admittedly, the final hour of the Test, as the light and the game dwindled, bordered on farcical.

But the two sessions before that had momentum-shifting moments that looked to have put England within touching distance of victory.

There were the wickets for Sophie Ecclestone that gave England the advantage, followed by the stubborn stand for the ninth wicket that ultimately took India to safety.

It ebbed and flowed like the best Test matches should, and up until the final 90 minutes, it was impossible to know which way the game would go.

With India having not played a red-ball match since 2014 – and England having played out lengthy draws in their previous two Tests – there was a fear that neither side would push for the win.

But England, almost from the off, attacked. Lauren Winfield-Hill struck two sixes in the opening session. Tammy Beaumont rotated the ball to all parts. Debutant Sophia Dunkley mixed maturity with her natural hitting to help England overcome a collapse.

Then, as India collapsed after a mammoth opening partnership, England kept the pressure on. The chat around the bat went up, Sophie Ecclestone located her line and finished with figures of 4-88.

Were it not for rain wiping out Friday’s afternoon session, England would have been in an ideal position to win – largely thanks to their positive attitude.

The continued rise of Verma

Shafali Verma, at just 17, is already the world’s best T20 batter. She prepared for the tour of England by batting and batting, at one point facing 150 bouncers to strengthen that area of her game.

In Bristol, she showed a hybrid game. There was the solid forward defence, followed by some of the most outrageous strikes that have been a key feature of her T20 rise.

Her 96 in the first innings came from 152 balls, with 13 fours and two sixes to boot. She was equally aggressive as India followed on, striking another six and 11 fours on her way to 63.

Even the way she got out on the second day, trying to launch the boundary that would bring her three figures, was typical of the way she played the game.

The best thing? She is just a teenager. Imagine how much her game will develop as she matures.

With the Test being played on a used pitch – an oversight for which the England and Wales Cricket Board apologised – and a red Kookaburra ball, it was difficult for England’s seamers to find any swing.

However, Katherine Brunt and Shrubsole, England’s premier fast bowlers, second new ball in hand, produced two of the best deliveries of the match to wrap up India’s first innings.

India are a much-improved fielding side, as emphasised by Verma on the first day.

As the newbie in the team, she was the one nominated to field at short leg, arguably the worst place to stand with a cricket ball being slapped at you.

But she was able to pull off a belter of a catch to dismiss Beaumont.

And never one to be outdone, Brunt’s superb diving catch at long-on on the final day brought an end to Verma’s innings.

It was so good, her team-mates started calling her Jonty, in reference to the great South African fielder Jonty Rhodes.

Pizza for breakfast and other delicious ways to start the day

Suit up with shopping experience tailored to fathers and sons 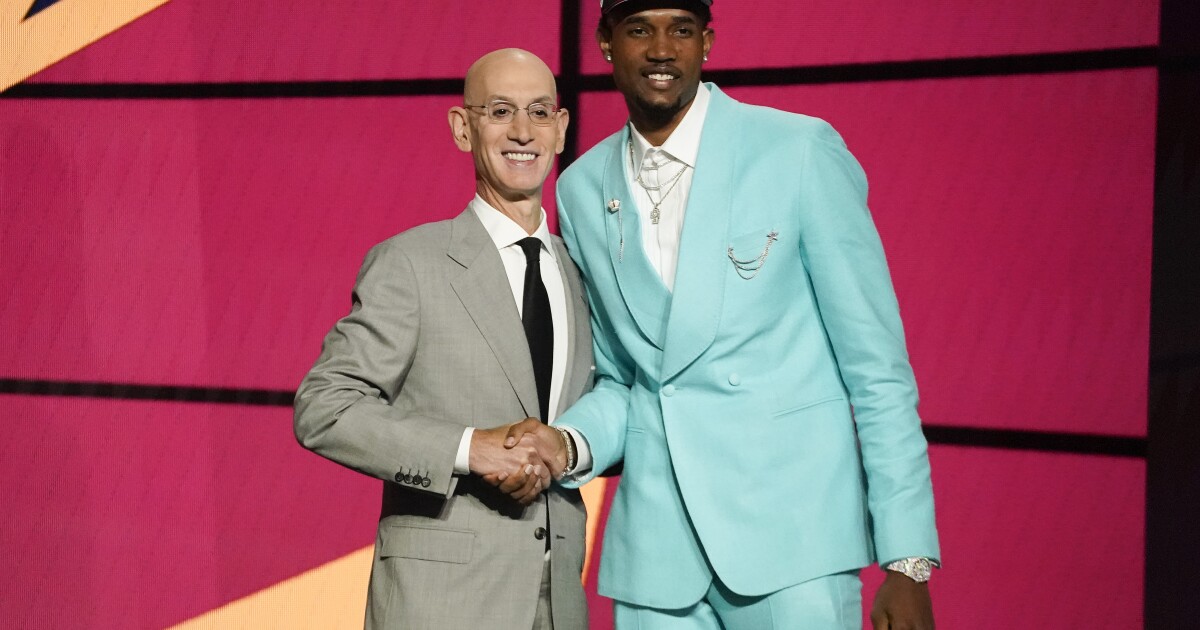 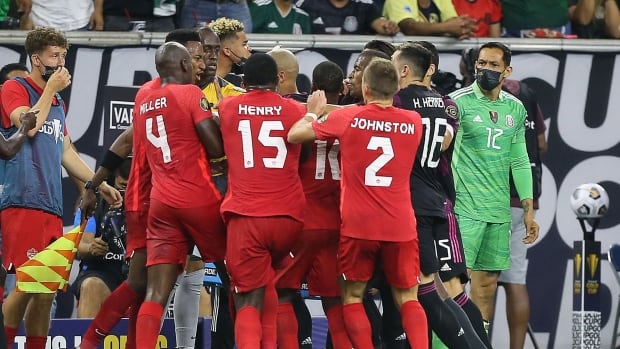