ROME — Not since Serena Williams seven years ago has another woman had such a hot streak.

Williams won the same number of consecutive matches over 2014 and 2015.

Aiming to defend her Rome title and win her fifth straight tournament, Swiatek dominated the eighth-ranked Sabalenka with a mix of power, consistency and finesse.

While she struggled with her serve at times, Swiatek was able to consistently crush both forehand and backhand winners on the slow, red clay court at the Foro Italico. The 20-year-old Polish player also hit a delicate backhand half-volley winner in the final game of the first set.

The hard-hitting Sabalenka took a medical timeout late in the second set and had her back treated.

Swiatek, who was a surprise champion at the French Open in 2020 when she was ranked No. 54, will be the favourite to add a second title at Roland Garros when the year’s second Grand Slam starts next weekend.

First, though, Swiatek will face either Ons Jabeur — who is on a 10-match winning streak — or Daria Kasatkina of Russia in Sunday’s final.

Melbourne weren't really 'the Storm', but Penrith were at peak Panther. What did we see in Magic Round's main event? 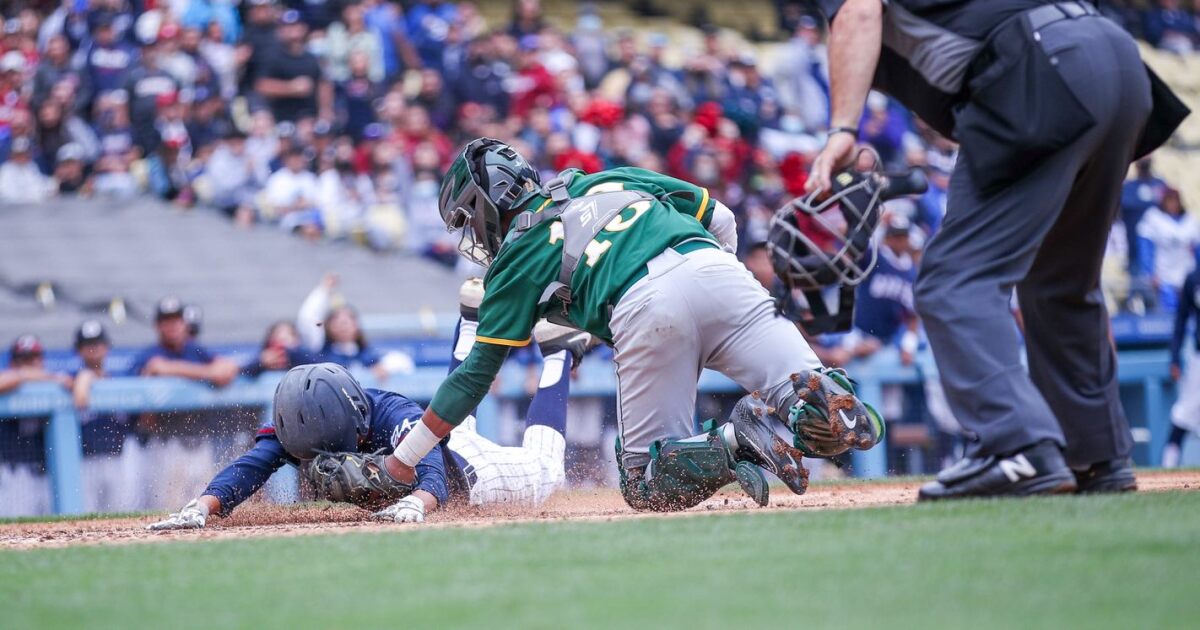 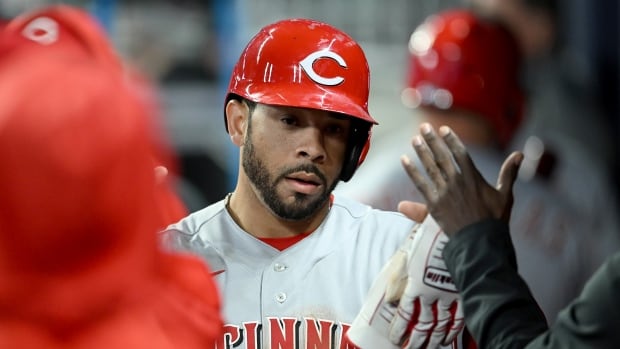 ‘I fell in love with it here’ Tkachuk ‘absolutely’ open to re-signing long term with Flames – Sportsnet.ca 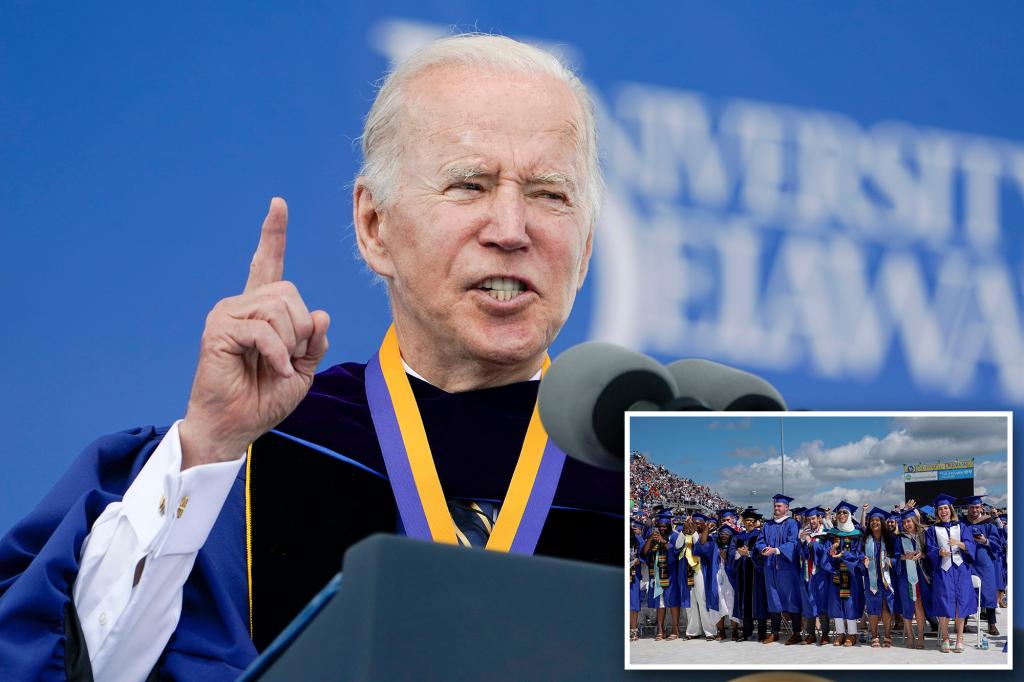