The Rams are not only using the NFL draft to acquire new players. General manager Les Snead used it to bring back a proven commodity.

The Rams traded a 2023 fifth-round pick to the Cleveland Browns for cornerback Troy Hill, who played a pivotal role for the Rams before signing a two-year contract with the Browns in March 2021. The deal included $4.5 million in guarantees, according to overthecap.com.

Last season, Hill played in 12 games and did not intercept a pass.

But Hill, 30, played multiple roles for the Rams from 2016 to 2020. In his final season, he intercepted three passes and returned an interception and fumble for touchdowns.

The Rams were seeking cornerback depth in the wake of the departure of Darious Williams, who signed a free-agent deal with the Jacksonville Jaguars.

Hill joins a cornerback group that includes star Jalen Ramsey, Robert Rochell, David Long and Decobie Durant, who was selected in the fourth round with the 142nd pick. 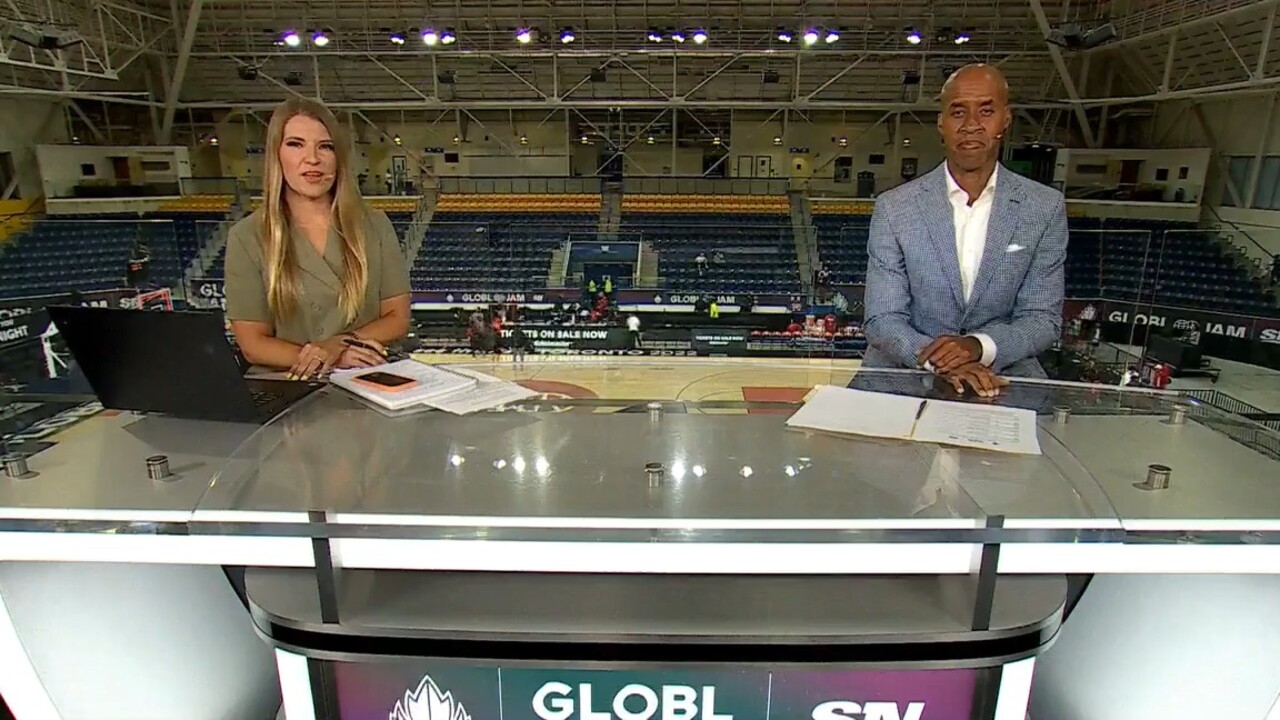