Dallas’ Radek Faksa has been fined $5,000, the maximum allowable under the CBA, for Slashing Ottawa’s Tim Stützle.

The incident occurred during the second period of Sunday’s game between the Stars and Senaotrs, when Faksa and Stützle were battling off the faceoff. Faksa caught Stützle’s left wrist with a slash and the play went uncalled.

The 19-year-old left the ice hunched over in pain clutching his wrist and briefly left in the second period. Stützle would return for the third period and an X-ray on his wrist came back negative. 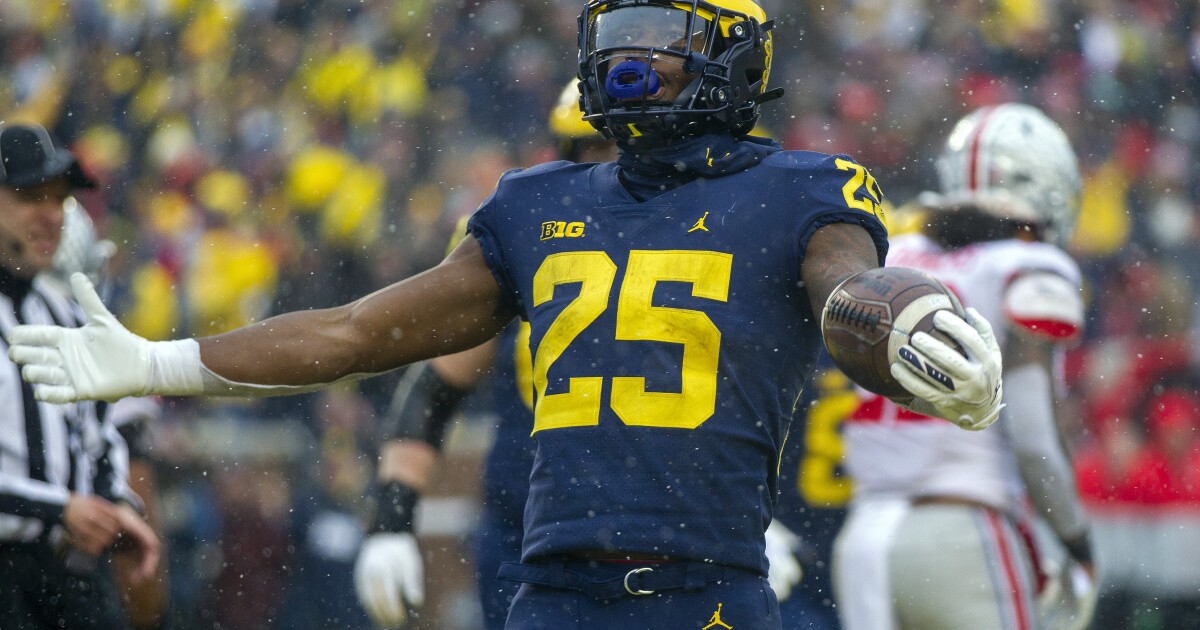 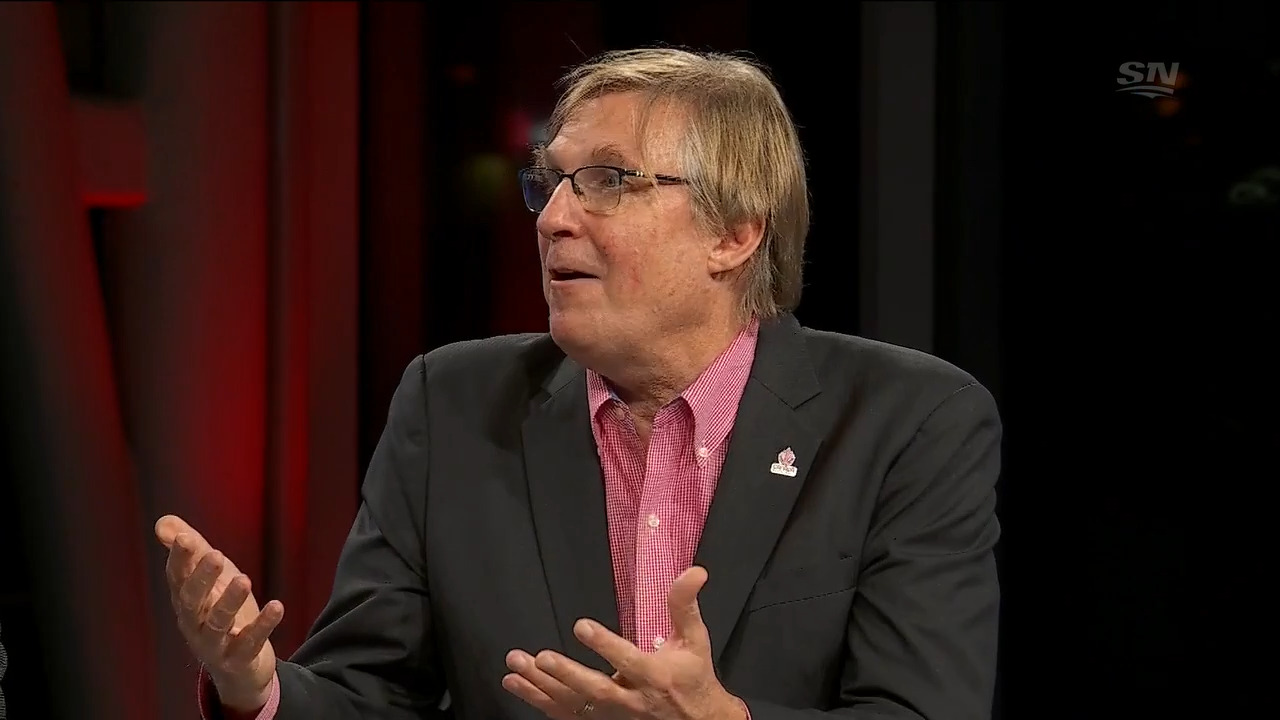 Grunwald on the growth of basketball in Canada – Sportsnet.ca