CANTON, Ohio (AP) — Peyton’s Place is now in Canton at the Pro Football Hall of Fame.

The only five-time NFL MVP and a two-time Super Bowl winner who left the game five years ago with a slew of passing records was enshrined Sunday night with other members of the class of 2021. The stadium rocked with cheers from fans in Colts blue or Broncos orange — the two franchises he took to the top — when Manning was introduced.

The man who could spend seemingly endless moments changing plays at the line then jabbed at the time limits set by the hall because of 19 acceptance speeches this weekend. The 2020 class and a special centennial class had their enshrinements delayed a year by the COVID-19 pandemic.

“The 2021 induction class wants to thank those previous inductees who gave long-winded acceptance speeches,” said Manning, who was presented by his father, Archie, himself a College Football Hall of Fame member. “Forcing us to have a whopping six minutes to recap our football careers. I want to give a special thanks to my old rival Ray Lewis for being here tonight. Ray just finished giving his speech that he started in 2018.”

Joining Manning in this year’s class were two other first-time eligibles, defensive back Charles Woodson — who beat out Manning for the 1997 Heisman Trophy — and receiver Calvin Johnson. Also in the class were safety John Lynch, a seven-time finalist before getting in; guard Alan Faneca, a premier blocker for 13 seasons, winning a Super Bowl with Pittsburgh and making six All-Pro teams; coach Tom Flores, who led the Raiders to two titles; Cowboys wideout Drew Pearson, a 1970s NFL All-Decade player; and Steelers super scout Bill Nunn.

Manning gave a shoutout to Tom Brady, who he invited to the ceremony, noting that it will be 2035 before Brady, now 44, will have been retired long enough to be enshrined.

As for the NFL itself, Manning urged anyone involved in the league to “ignite the future of the sport. If not, we are not doing football justice. It is about nurturing football to live another day, another year … The future of this game is ours to shape.”

His fellow entrants into the hall shape up pretty nicely in the pro football pantheon.

Flores, the first man to win Super Bowls as a player, assistant coach and head coach, was a backup quarterback for the Chiefs in the fourth Super Bowl, a Raiders assistant to John Madden in the 11th, and head coach when the Raiders won the 15th and 18th games.

Flores, of Mexican descent, long ago became a hero to the Latino community, a symbol of success on and off the field. He emphasized the importance of passion on the road to success.

“You don’t get there alone,” he said. “It doesn’t happen in a vacuum. A lot of people helped me … Raider Nation is everywhere.”

So is Steeler Nation, particularly this weekend when five members of the organization were inducted. Faneca overcame bouts with epilepsy to become one of the premier offensive linemen in the NFL; he takes daily pills to deal with his condition and has not had a seizure in about eight years.

“Instinctively I knew I was not going to allow anything to prevent me from fulfilling my dream,” he said. “Epilepsy is part of me, but that does not define me. We are in charge of our destiny.

Woodson, who is from Ohio — though he went to Michigan — began by singing praise for his mother, who presented him.

“I love my mama, man,” Woodson said, his eyes welling up. “look no further than my mama to know where I get it from: the passion, the hard work. It comes from my mama.”

Woodson was 1998 Defensive Rookie of the Year with Oakland and won Defensive Player of the Year honors 11 years later as a Packer. He also won a Super Bowl with Green Bay.

Johnson, just 35 — only Jim Brown and Gale Sayers were younger inductees — finished his nine-year career with 731 receptions for 11,619 yards and 83 TDs. He explained how, despite his seemingly indestructible nickname of Megatron, he played nearly all of his career in pain.

“I still made up my mind I’d be the most dominant receiver in the NFL,” said.

Lynch, a finalist for seven years before getting the call, who won a Super Bowl in Tampa Bay and also starred with Denver for four seasons after 11 with the Bucs. He was the key to the Tampa-2 defense, a “coach on the field” according to his former coach, Tony Dungy, and one of the surest tackler the NFL has seen.

“What a privilege to be inducted in this brotherhood,” Lynch said. “It takes a lot of belief to get to this stage. However, belief has to be nurtured time and time again. One person can make a difference. I encourage each and every one of you to be that person.”

Pearson was a standout receiver for Dallas from 1973-83, a three-time All-Pro who made the NFL’s 1970s All-Decade Team. He was the only position player from that squad not in the hall.

Pearson, of course, caught Roger Staubach’s winning touchdown pass in a 1975 playoff game at Minnesota that is considered the original Hail Mary. But he should be recognized for 557 catches, including postseason, for nearly 9,000 yards and 56 touchdowns.

“It’s not about how long it takes to get here,” Pearson said, “but more about how you wait. My wait was supported by my faith.”

The late Nunn was among America’s most prominent Black sports journalists before going to work for the Steelers and mining the historically Black colleges for talent. He was as much a contributor to the Pittsburgh dynasty as the players he discovered, which included Hall of Famers John Stallworth, Mel Blount and Donnie Shell. 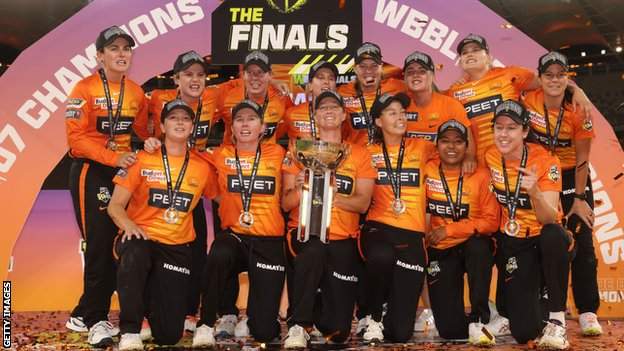 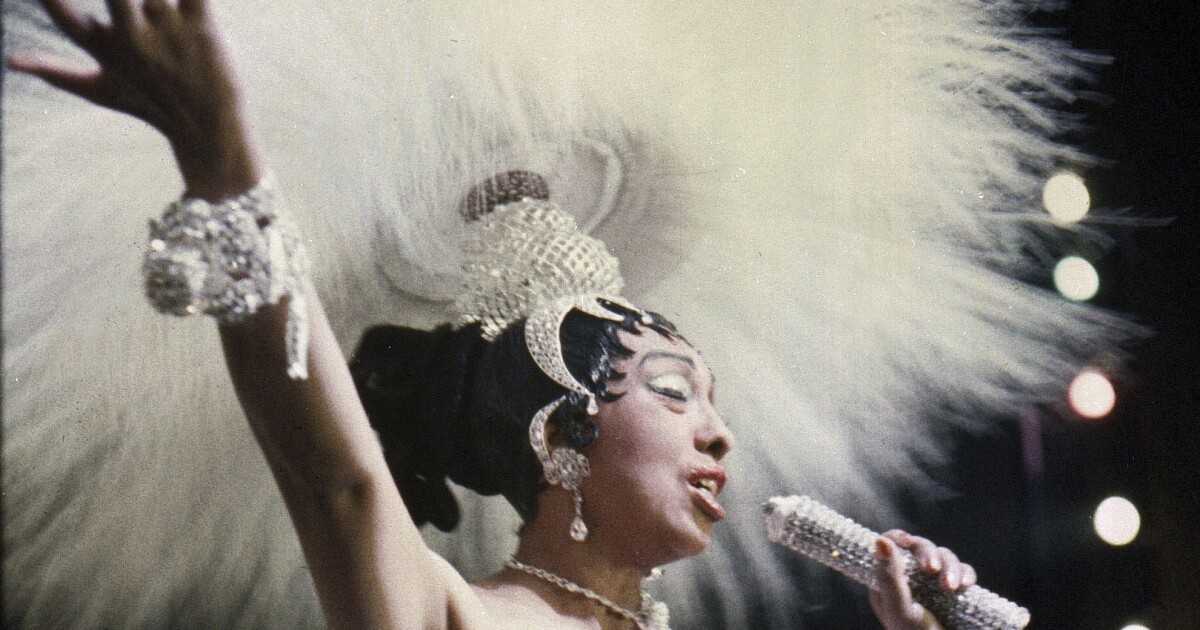 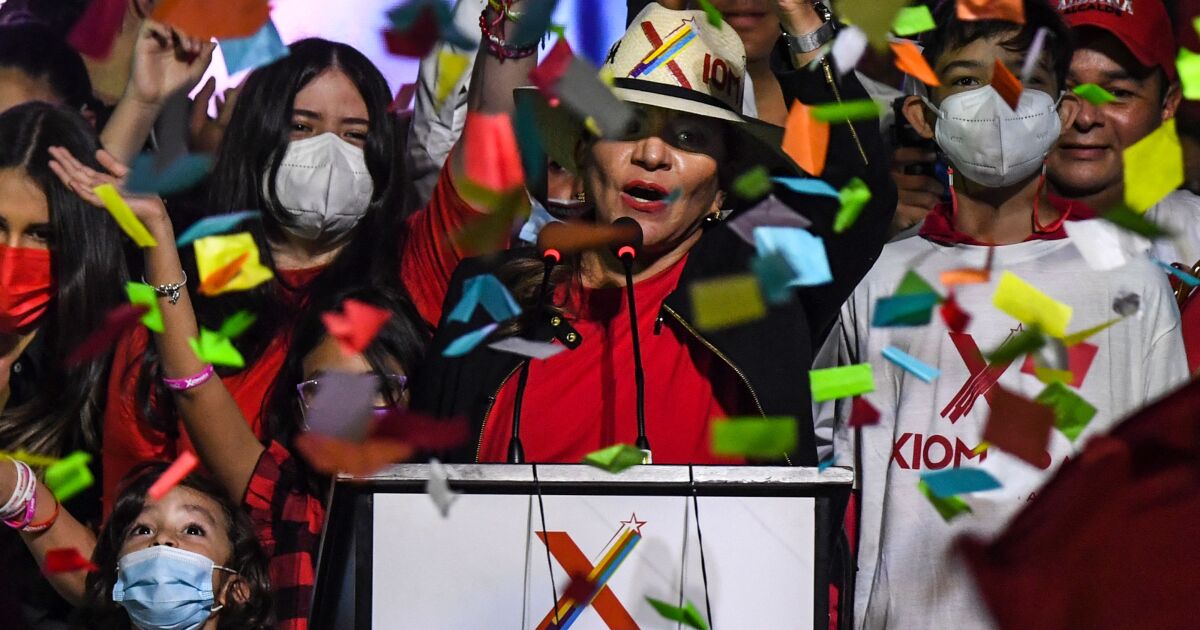 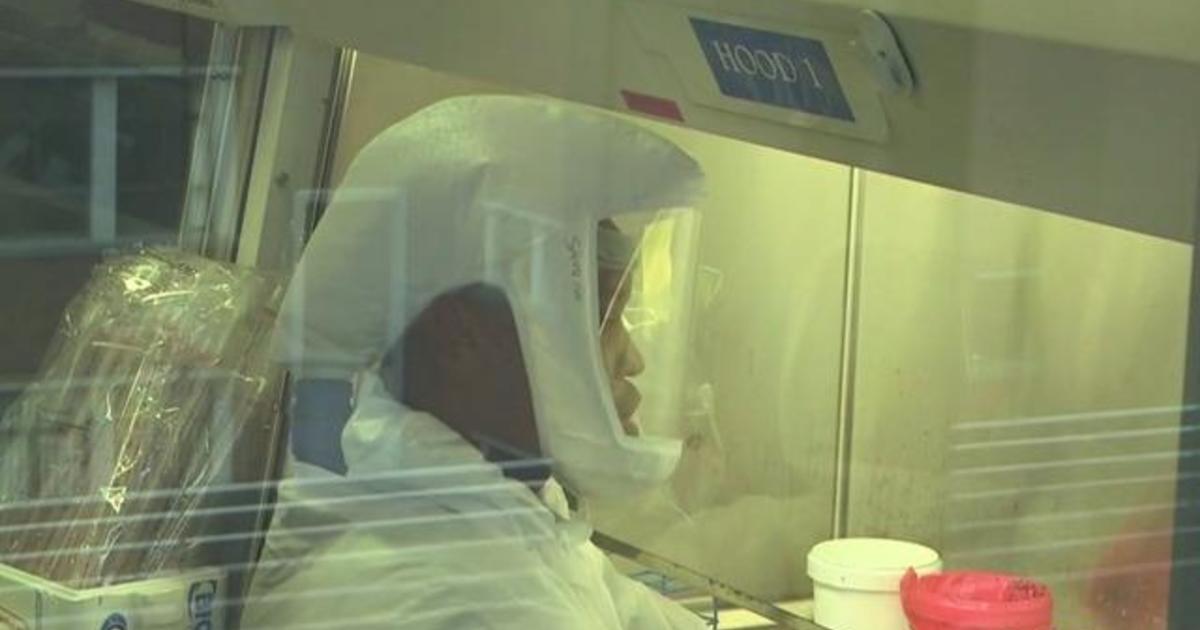