TROYES, France (AP) — Dimitri Payet scored his sixth league goal this season to secure a 1-1 draw for Marseille against Nice in a rescheduled game on Wednesday.

Nice hosted the game on a neutral ground and without fans at the Stade de l’Aube in Troyes because of the crowd trouble that forced the match to be abandoned in August. Nice was handed a two-point penalty, with one suspended, following the incidents.

Nice was the better team in the early stages and appeared intent to press high. The Riviera squad deservedly opened the scoring after just six minutes when Gouiri connected with a cross from Evann Guessand and slotted home, with the ball going in off the inside of the post. A promising striker, the 21-year-old Gouiri has found the next six times in 11 matches this season.

Marseille gradually got into the game and enjoyed long spells of sterile possession until Payet put the teams level with a low shot from the penalty area. Striker Arkadiusz Milik cleverly let a cross roll past him, allowing Payet to finish.

The second half was balanced, with both teams struggling to create clear-cut chances.

The Round 3 game had been abandoned with 15 minutes left after home fans threw projectiles and invaded the field.

During the match, Payet was hit by a bottle and fell to the ground. He got back up and threw it at home fans, prompting a significant number of Nice supporters to rush the field. Blows were exchanged between players and staff members as security officials and riot police struggled to regain control.

The game was suspended for nearly 90 minutes, with Marseille then refusing to come back out to finish the game. Nice was leading 1-0. 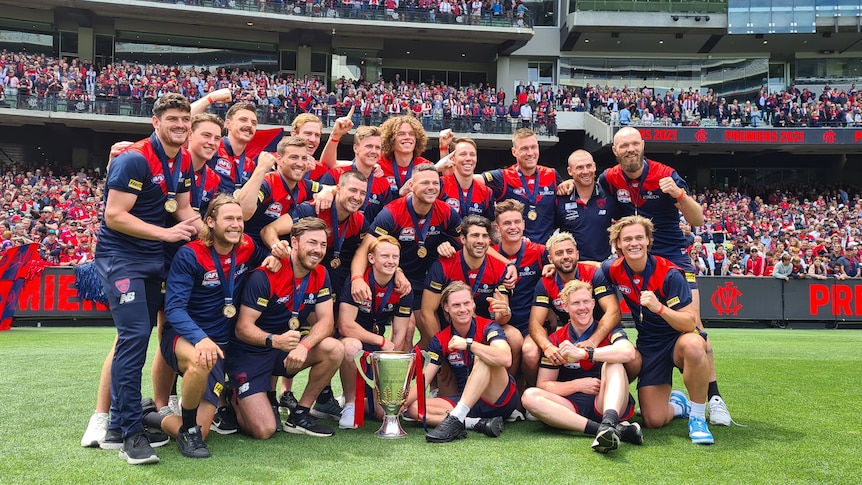 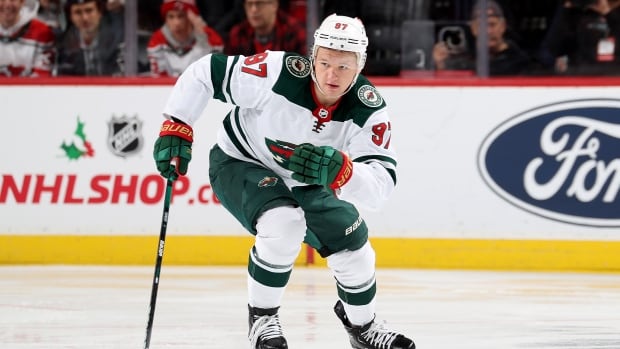 Canadiens may have interest in agent Kent Hughes in GM search

Was a young girl adopted from Russia capable of murder?
48 mins ago