Paul Pogba’s future at Manchester United remains unclear, with the midfielder’s contract set to run out next summer. The France international had been expected to leave Old Trafford, but reports suggest that Cristiano Ronaldo’s arrival may have helped changed his mind.

Pogba and his representatives have yet to show signs of willingness to sign a new Man Utd contract after the player’s tumultuous second spell at the club.

But The Athletic suggests that the signing of Cristiano Ronaldo signing and United’s development into potential title challengers have gone some way to changing Pogba’s mind.

The 28-year-old’s contract comes to an end in the summer of 2022 and United are keen to ensure he doesn’t walk away for free.

Club chiefs are believed to be pushing for a decision to be made in the next three months, with the prospect of Pogba being sold in January still not out of the question.

But the arrival of Man Utd legend Ronaldo to the club on transfer deadline day is apparently swaying Pogba after he scored twice against Newcastle in a 4-1 win on Saturday.

The signing of Ronaldo, along with fellow additions Raphael Varane and Jadon Sancho, represented a statement of intent from the club, with Pogba now playing in a first XI he considers more at his level.

It is claimed that talks will resume between the player and the club imminently in order to ensure the Frenchman is not speaking to potential suitors in January.

Rules dictate that players out of contract in June can speak to foreign clubs in the winter window of the same year about a pre-contract agreement.

Paris Saint-Germain or Real Madrid have both been linked to Pogba but have both strengthened their midfield in recent months with signings like Gini Wijnaldum and Eduardo Camavinga.

Pogba has previously been heavily linked with a move to PSG in particular next summer, with the French club looking to repeat the transfer trick that saw them sign Lionel Messi, Wijnaldum, Sergio Ramos and Gianluigi Donnarumma all on free transfers.

But Pogba says that he personally has not been involved in any talks with PSG, stopping short of denying that any conversations had already taken place between the Paris club and his representatives.

“Contacts with Paris? I have an agent that deals with all that,” Pogba said. “I don’t have Nasser [Al-Khelaifi]’s number.”

Pogba’s agent Mino Raiola has repeatedly spoken out about United’s relationship with his client, and insisted midway through last season that there was no chance of him signing a new contract at Old Trafford.

Mallorca's person of the week: The return of Mallorca’s fairs & Fifa 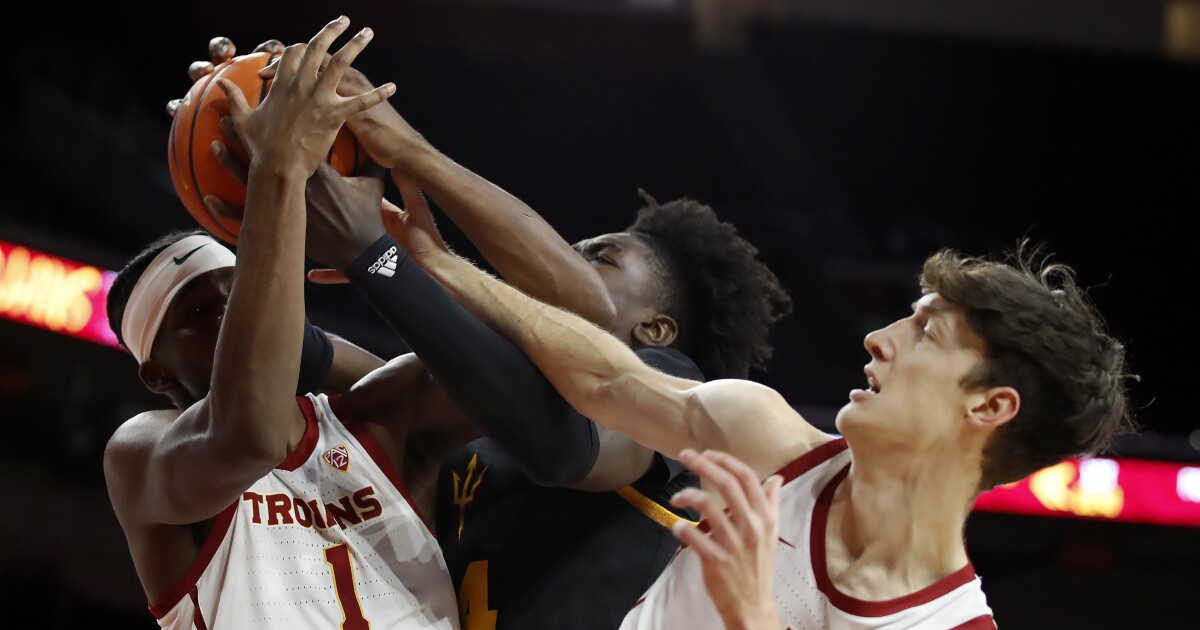 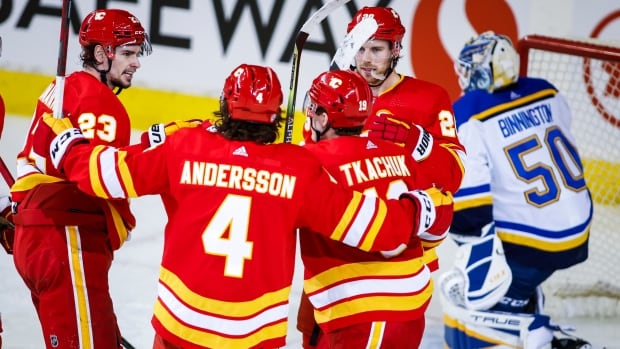