Penrith’s Tevita Pangai Junior remains in considerable doubt for Sunday’s grand final against South Sydney, with fears he has sustained medial ligament damage in his knee.

Pangai Junior, who was injured in the Panthers’ 10-6 win over the Melbourne Storm in the preliminary finals, walked into the club’s media day on Monday wearing a brace and was unavailable to speak.

The former Brisbane Bronco is one of several players waiting for the results of scans.

Fullback Dylan Edwards continues to be on the Panthers’ list of injury concerns.

Edwards has been battling a foot injury through the second half of the season, forcing him to miss the opening week of the finals.

He was spotted wearing a moon boot on his right foot on Monday.

Prop James Fisher-Harris is awaiting the results of scans on his knee after struggling through parts of last Saturday’s win over the Storm, while fellow front rower Moses Leota is battling to return from a calf strain in time for the grand final.

NSW State of Origin winger Brian To’o continues to battle a syndesmosis injury and is also awaiting the result of scans.

To’o was jokingly pushed out in a wheelchair in front of the media on Monday but was later seen with a guard on his ankle.

The situation is as difficult as it has been for Penrith in a season where they have regularly been without players in training.

“It’s been like this for the last four or five weeks,” co-captain Isaah Yeo said.

“I can’t remember the last time we had our full 17 there since Origin period with things like injuries and whatnot.

“It’s obviously not ideal but it’s something we have dealt with.”

The Rabbitohs, who qualified for the grand final by beating Manly 36-16, have an injury concern, with halfback Adam Reynolds troubled by groin tightness.

Reynolds played against the Sea Eagles on Friday night but was on restricted kicking duties, with rookie fullback Blake Taaffe taking over as goal kicker. 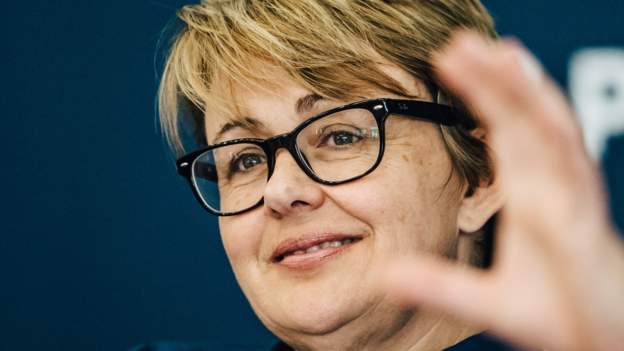 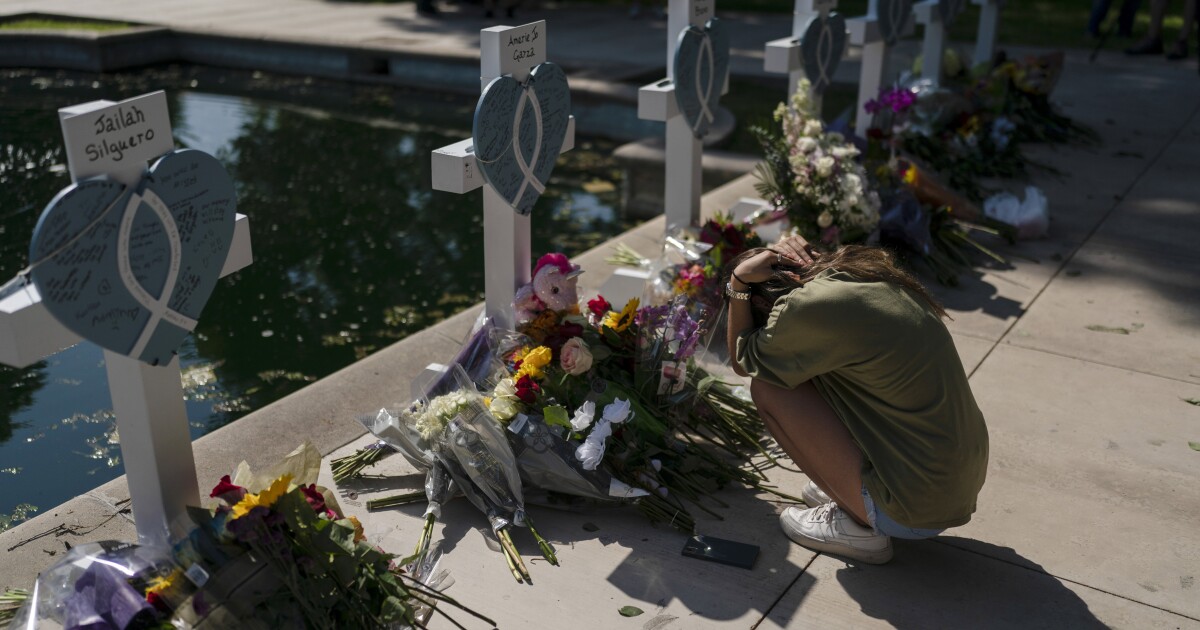 You may feel secondary trauma from all the coverage of mass shootings. Therapists discuss ways to cope
1 hour ago

You may feel secondary trauma from all the coverage of mass shootings. Therapists discuss ways to cope 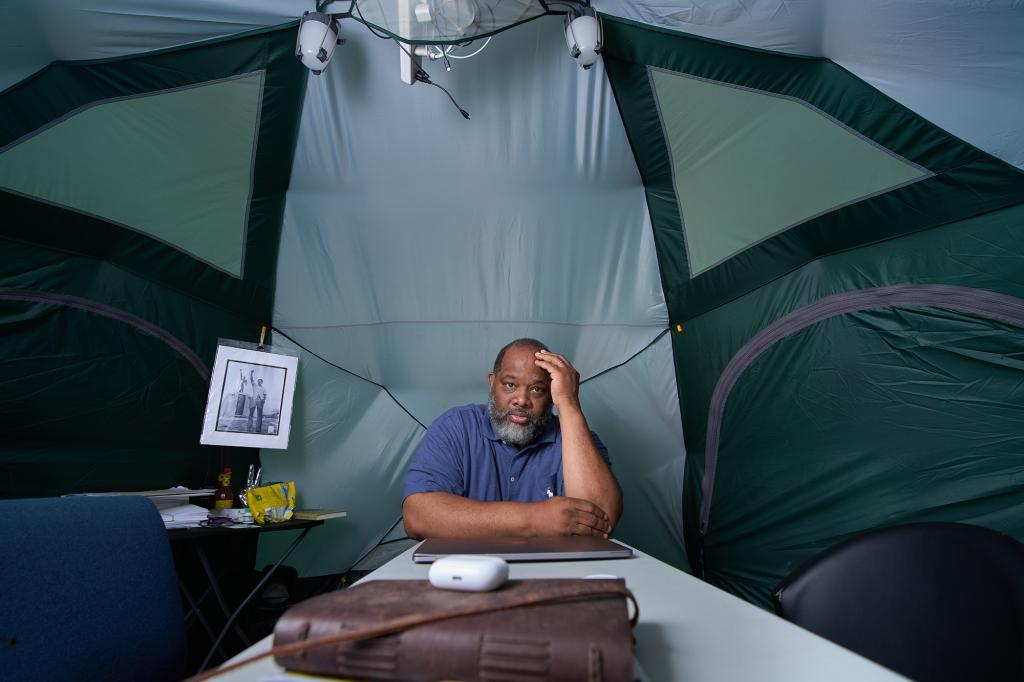 Chicago pastor: ‘I live on a roof to raise cash for black youths—but BLM won’t help’
1 hour ago

Chicago pastor: ‘I live on a roof to raise cash for black youths—but BLM won’t help’ 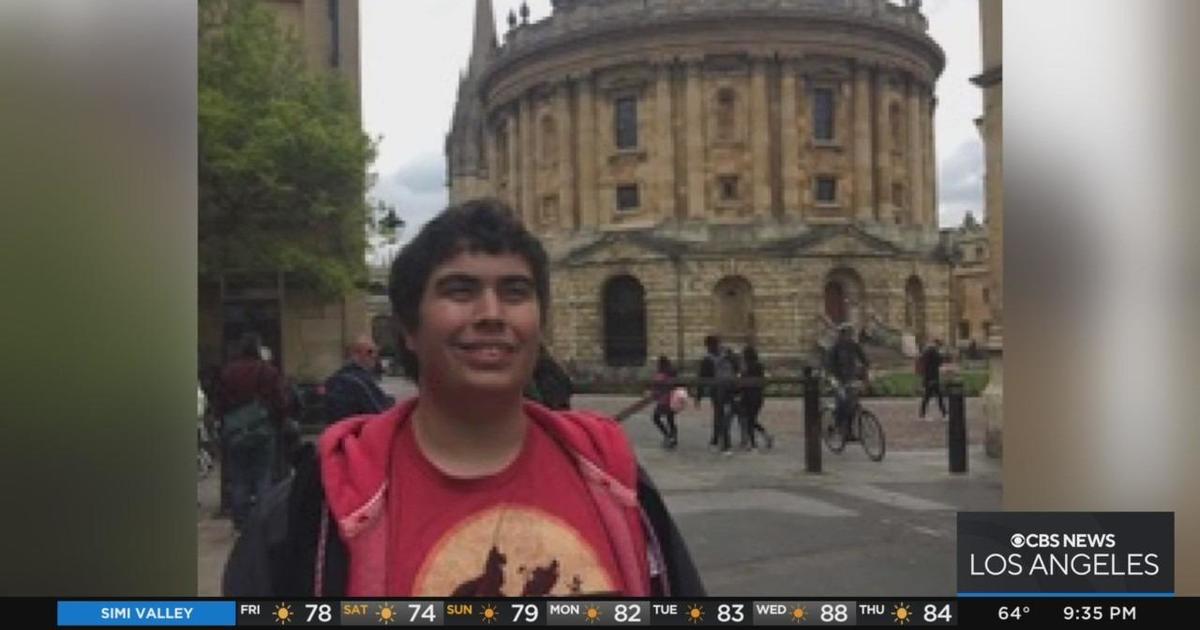 Man with autism to become first nonverbal graduate of UCLA 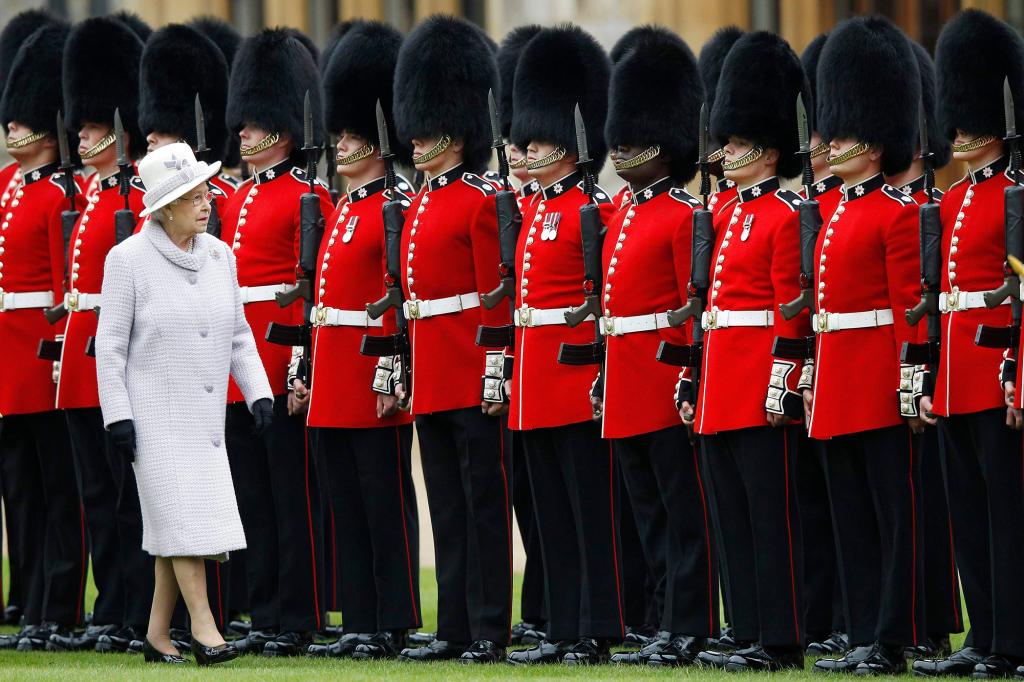 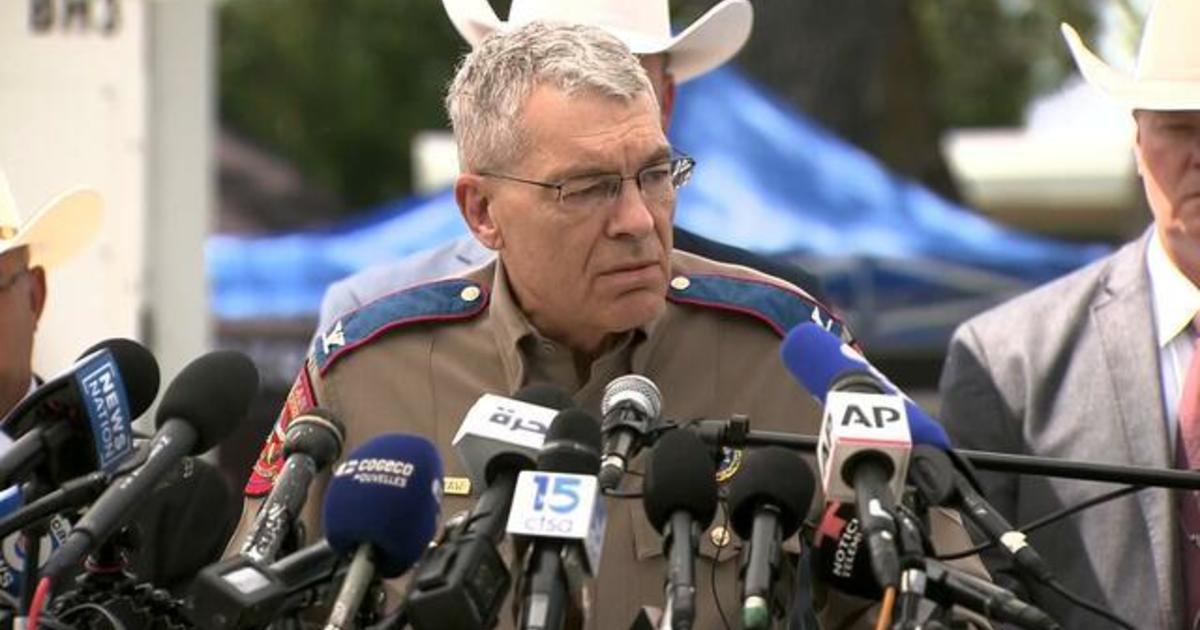