MADISON, Wis. (AP) — Wisconsin will try to bounce back from its season-opening loss to Penn State by ending Eastern Michigan’s uncanny run of success against Big Ten teams.

“It was one of the first things Coach (Paul) Chryst mentioned, that this team will not be intimidated by the fact they’re playing a Big Ten team,” Wisconsin guard Jack Nelson said. “We can’t think it’s going to be a cakewalk because it’s not. Absolutely. It’s going to be a fight.”

It would take a monumental upset for this Mid-American Conference school to win a fourth straight against a Big Ten school.

Eastern Michigan has lost by at least 14 points in each of its 13 previous meetings with ranked teams. Wisconsin is a 25 1/2-point favorite, according to FanDuel Sportsbook.

“This is the best football team that I’ll have ever coached against in my entire life, certainly in these last eight years at Eastern Michigan,” Eagles coach Chris Creighton said. “These guys are phenomenal.”

Wisconsin is eager to bounce back after a 16-10 loss to Penn State in which it had possession of the ball for over 42 minutes but continually wasted scoring opportunities. The loss dropped Wisconsin from 12th to 18th in the Top 25, while Penn State soared from 19th to 11th.

“I thought they outplayed Penn State,” Creighton said. “They didn’t win the game and had some situations they wish they could have back, I’m sure. But when you look at the totality of the game, I thought they were the better team.”

Wisconsin is off next week, so this marks the Badgers’ final game before their Sept. 25 matchup with No. 8 Notre Dame at Chicago’s Soldier Field. The Badgers understand they must avoid repeating the mistakes that cost them against Penn State.

“Things didn’t go the way we wanted them to (last) Saturday,” Wisconsin wide receiver Kendric Pryor said. “We can’t change that. It already happened. Now it’s just focusing on what we need to do to beat Eastern Michigan.”

Wisconsin failed to score in three separate trips inside the Nittany Lions’ 10-yard line last week. The Badgers also reached the Penn State 25 in the final minute but couldn’t capitalize.

Eastern Michigan scored touchdowns on all five of its trips inside the opponent’s 20-yard line Saturday in a 35-15 triumph over Football Championship Subdivision program Saint Francis (Pennsylvania). The Eagles scored each of the 28 times they reached the red zone last season.

Preston Hutchinson threw for 1,662 yards with 12 touchdowns and six interceptions in six games last season while also running for eight scores. He went 7 of 12 for 63 yards with an interception against Saint Francis.

Cincinnati transfer Ben Bryant was 8 of 10 for 126 yards in the Saint Francis game.

Each team has a running back who rushed for over 100 yards last week.

Wisconsin quarterback Graham Mertz threw two interceptions in the last 2 1/2 minutes of the Penn State game. Wisconsin also lost a fumble on a botched handoff attempt between Merz and Mellusi with the Badgers facing third-and-6 from the Penn State 8.

“A couple of plays I would like to take back that would change the course of the game,” Mertz said. “That’s my opportunity, my choice, to make sure it doesn’t happen again. That’s what I’m going to do.”

Wisconsin’s Jalen Berger rushed for a team-high 301 yards despite missing three games due to injury last season, but he didn’t play at all against Penn State. It will be interesting to see if Berger has more of a role Saturday. 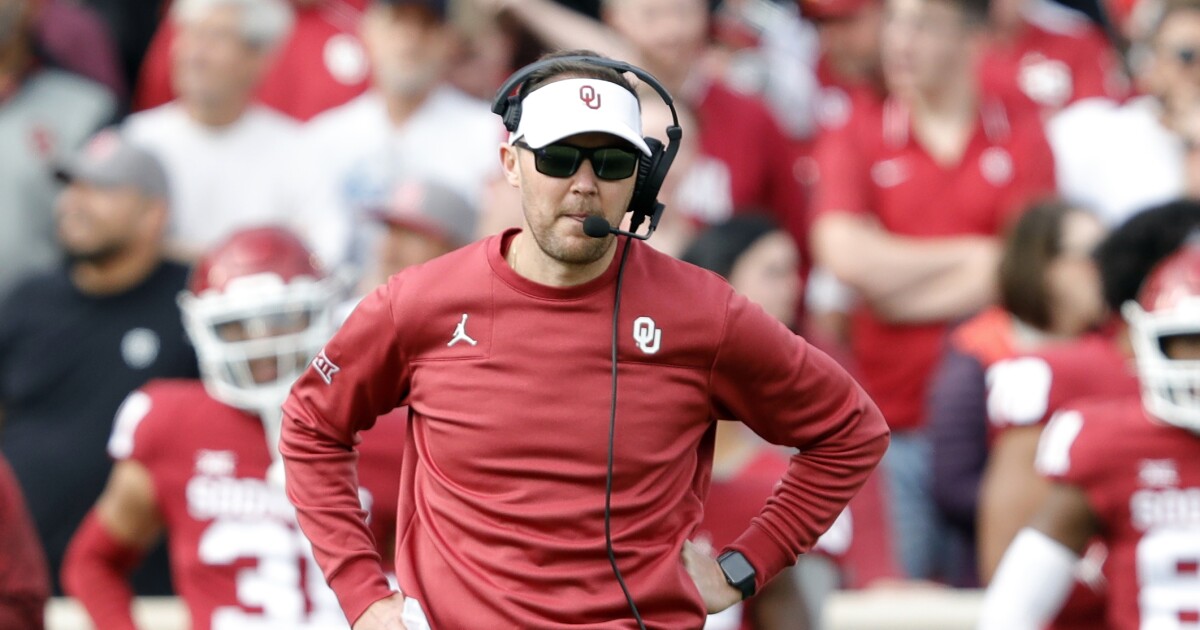 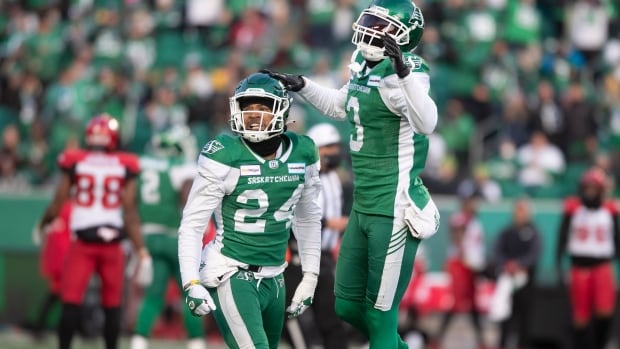 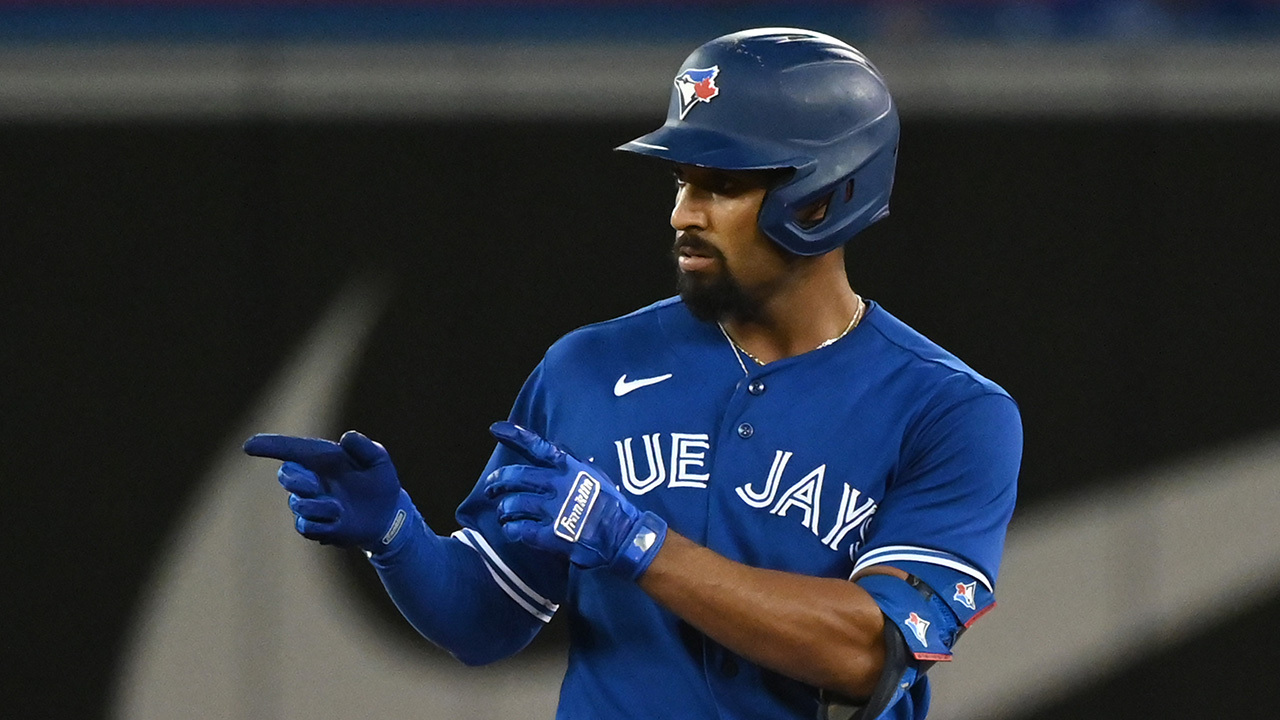