The NHL said it will investigate an allegation made by Evander Kane‘s wife that the San Jose Sharks forward bet on his own games and has intentionally tried to lose for gambling profit.

The league said Saturday night on Twitter that it was made aware of the social media posts by Anna Kane and plans to conduct a full investigation. Anna Kane wrote: “How does the NHL let a compulsive gambling addict still play when he’s obviously throwing games to win money? Hmm maybe someone needs to address this.”

We intend to conduct a full investigation and will have no further comment at this time. (2/2)

Messages sent to Kane’s agent and the Sharks seeking comment were not immediately returned. 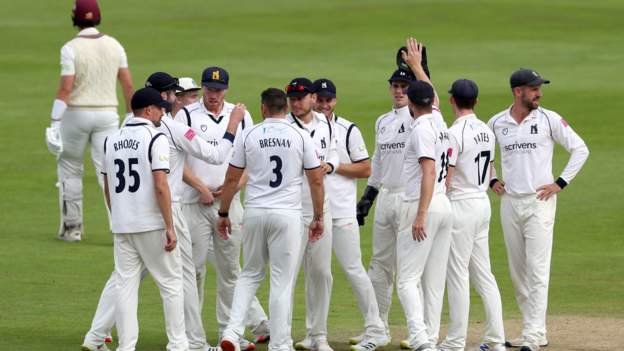