Cincinnati Bengals kicker Evan McPherson celebrated wildly when his 49-yard kick sailed towards the uprights in overtime of their match against the Green Bay Packers.

Sadly for him, a gust of wind pushed the ball wide, extending the game — which the Packers would go on to win 25-22.

“I mean, I honestly was celebrating before the ball, I guess, curved to the left,” McPherson said.

“Maybe a gust of wind caught it at the last second.

“I struck it well. You know, I’m upset about it, but there’s nothing I can do about it now, just kind of move on to Detroit and the next kick.”

It was far from the only miss by a kicker in a wild game in Ohio.

McPherson could have won the game in regulation, but his 57-yard attempt hit the right upright with 26 seconds left.

“We have a lot of faith in Evan,” said Bengals head coach Zac Taylor.

His jitters were nothing compared with those of Green Bay veteran Mason Crosby, who also missed in overtime — his third time for the game — before nailing a 49-yard attempt to seal the win.

According to Elias, it was the first time three potential winning field goals were missed in the fourth quarter or overtime.

It’s not been often that the Packers have lacked any confidence in their veteran kicker, but this was no ordinary day.

In total, five shots were missed, Crosby and McPherson combining 4 for 9 on field goals.

Crosby had come into the game in hot form, making 24-straight field goal attempts and 20 consecutive extra points dating to last season and was 11 for 11 on points after touchdowns and 6 for 6 on field goals to start this season.

Crosby’s last miss before Sunday came in the 2019 season finale against Detroit. But on a breezy Sunday at Paul Brown Stadium, those streaks came to an abrupt end.

“I have every confidence I’m going to make every kick,” Crosby said.

“I had a couple go bad there. I was really happy to hit that last one. There was a little bit of relief.”

Allowing Crosby to go for goal with 1:55 left in overtime was potentially a tough decision to make for Matt LaFleur.

“It was just fourth-and-inches. I went over to Mason and I said, ‘Hey, what do you think?’ I saw the look in his eyes. There was zero flinch from him,” LaFleur said.

“If I felt anything different, we were going for it.”

“People think that when you’re a kicker, you just make kicks. It’s not an easy task doing that,” Adams said.

Quarterback Aaron Rodgers said he stood at the end of the sideline rather than in the middle, like he had for Crosby’s misses.

“I was just trying to not be too superstitious,” said LaFleur. “I just was holding my breath.”

Crosby said he and McPherson met after the game to discuss their strange afternoon.

“You live, you learn,” Crosby said.

“We’re going to look at the film like we do every time, make or miss. I need to find a line on those and knock them through.” 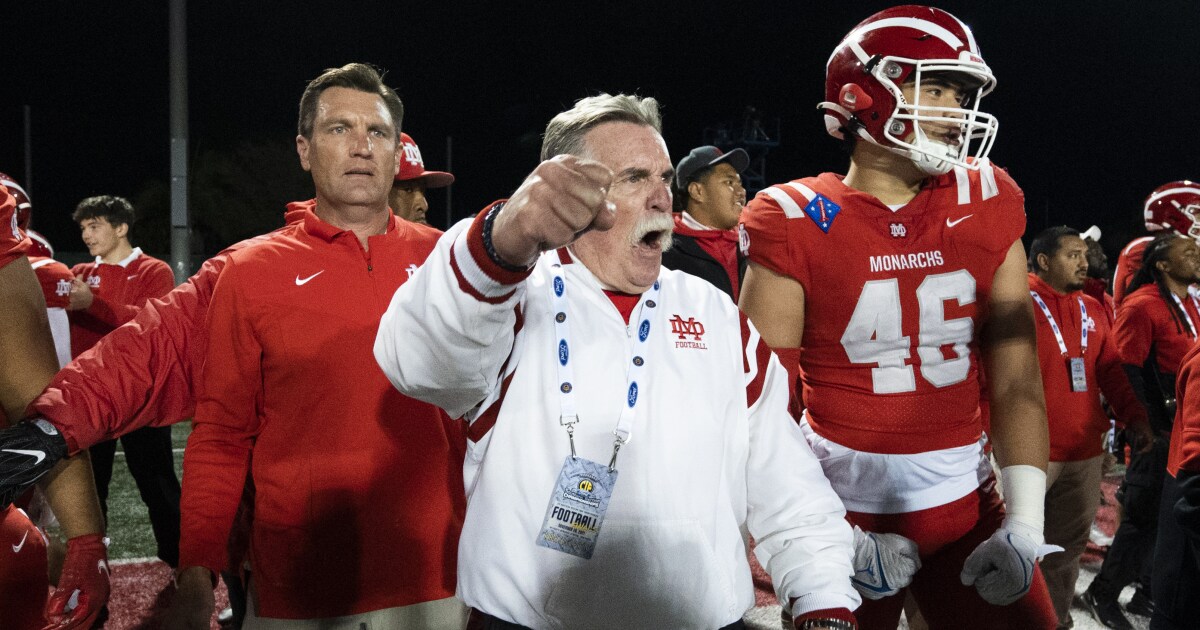 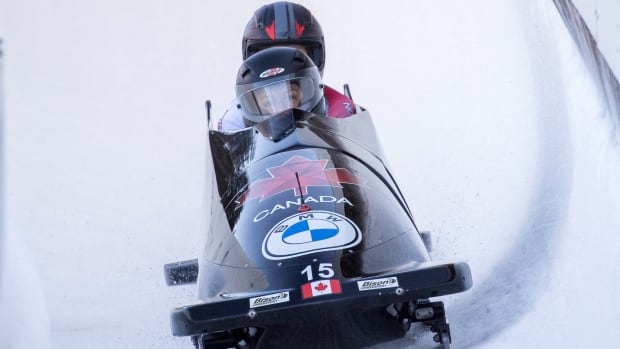 San Diego Comic-Con is back, and the heroes are masked
39 mins ago