All-rounder Liam Livingstone suffered a finger injury as England were beaten by India in their opening warm-up game before the T20 World Cup.

Livingstone left the field after dropping Ishan Kishan on the mid-wicket boundary in the 16th over of India’s pursuit of 189 in Dubai.

Kishan made 70 off 46 balls before Rishabh Pant saw India home with seven wickets in hand and an over to spare.

England said they will wait for the swelling to reduce on the little finger on Livingstone’s left hand before assessing the injury in the next 24 hours.

They face New Zealand in their final warm-up match in Dubai on Wednesday at 11:00 BST, before starting their campaign against defending champions West Indies in Dubai at 15:00 on Saturday.

Livingstone contributed 30 off 20 balls from 77-3, while Bairstow and Moeen, who hit the last two balls of the innings for six, carried England to a challenging total.

Jos Buttler led the side as Eoin Morgan was rested after leading Kolkata Knight Riders to the Indian Premier League final last week.

But five of his bowlers – Moeen, Adil Rashid, Chris Jordan, Mark Wood and Chris Woakes – conceded at least 10 runs an over as India targeted the short boundaries to reduce the target to 26 off three overs.

Although David Willey removed Suryakumar Yadav in an over costing only six runs, Jordan bowled two no-balls and conceded 23 in a 19th over that proved to be the last of the match.

In the other warm-up games on Monday, South Africa beat Afghanistan by 41 runs, Pakistan overcame West Indies by seven wickets and Australia beat New Zealand by three wickets with one ball to spare.

Down with Dongles! Apple Brings Back the MacBook Ports 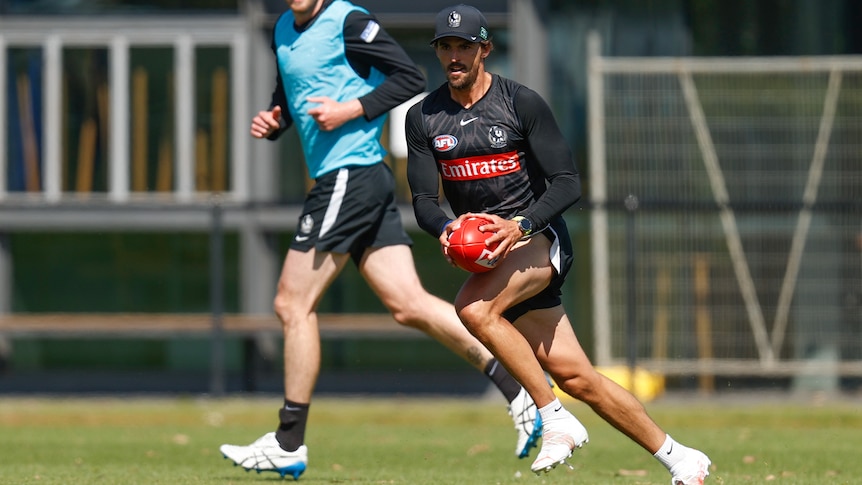 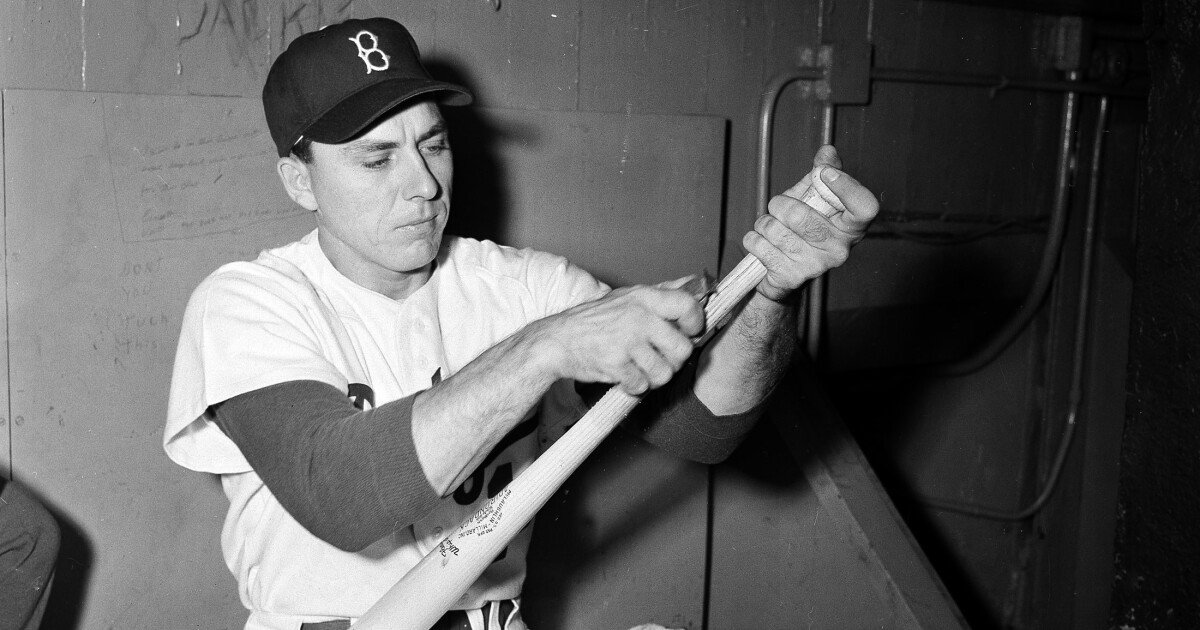