Valtteri Bottas is leaving the Mercedes Formula One team at the end of the season, replacing the retiring Kimi Raikkonen at Alfa Romeo.

Bottas’s departure makes way for Lewis Hamilton to get a new teammate at Mercedes, with Briton George Russell reportedly already locked in to make the switch from Williams.

For Bottas, it ends a Mercedes career that never really took off after he replaced then-world champion Nico Rosberg in 2017.

Although he won the Russian GP in his fourth race in a Mercedes, the 32-year-old Finnish driver never mounted a serious title challenge the way Rosberg did in 2014 and 2016, as Hamilton continued his historic brilliance.

Tension between teammates at top F1 teams is common enough to be a cliché, but Bottas’s relationship with Hamilton was largely a positive one, especially compared to the rancour between Hamilton and Rosberg.

“It has been a privilege and a great sporting challenge to work with Lewis, and the harmony in our relationship played a big part in the [four straight] constructors’ championships we won,” Bottas said.

Hamilton and Mercedes team boss Toto Wolff both praised Bottas after the announcement.

Bottas claimed the last of his nine victories at the Russian GP in September last year, ending a streak of 20 races without a win.

He finished fifth overall after failing to win a race in 2018 and ended that season with four straight fifth-place finishes.

Bottas is third overall this year, but nearly 100 points behind Hamilton and Red Bull’s Max Verstappen after 13 races.

The Italian Grand Prix is this weekend, with eight more races after that this season, before he relaunches his career at a team where he will be under much less pressure.

“I am relishing the opportunity to help lead the team forward up the grid, especially with the new regulations in 2022 giving the team a chance to make a leap in performance,” he said of his “new chapter”.

The future looks bright for Mercedes as well, with 23-year-old Russell one of the sport’s rising stars.

He has excelled for Williams in a much slower car, showing all his ability with a stunning second place in qualifying at the rain-drenched Belgian GP two races ago, finishing second in that shortened race.

He has driven once before for Mercedes, replacing Hamilton at the Sakhir GP last December when the British driver had COVID-19, and qualified in an impressive second place behind Bottas despite having little time to adjust to the car. 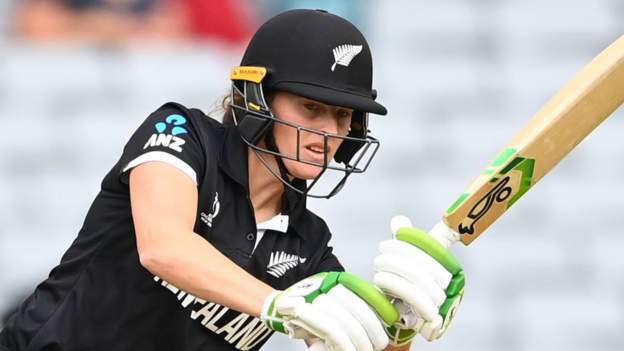 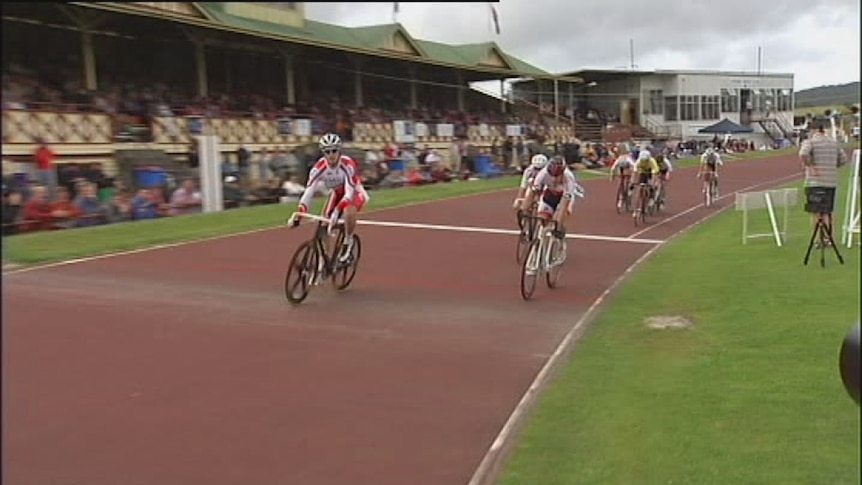 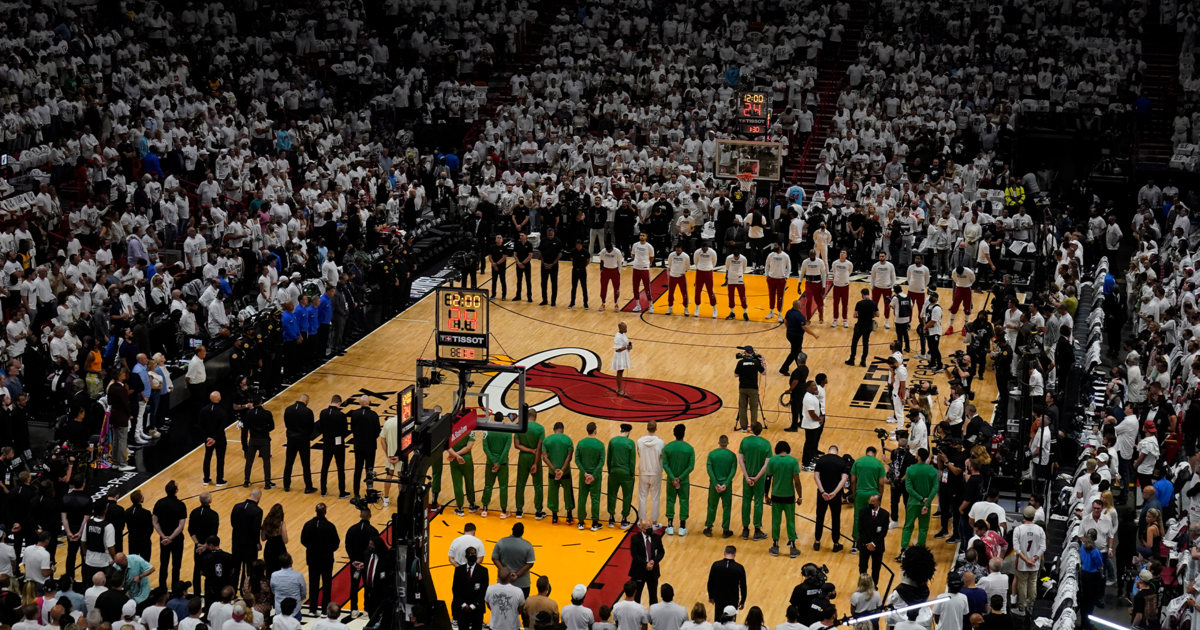