The New York Knicks visit the Los Angeles Lakers for an important cross-conference clash on Tuesday. Both teams have playoff positioning at the forefront of their minds, as the Knicks aim for the No. 4 seed in the East and the Lakers are hoping to avoid the play-in tournament in the West. Both teams enter with identical 38-30 records for the season. Dennis Schroder (protocols) and LeBron James (ankle) are listed as out for the Lakers, though reports indicate James could return from a multi-game absence. Immanuel Quickley (ankle) is doubtful for the Knicks.

Tip-off is at 10 p.m. ET in Los Angeles. William Hill Sportsbook lists Los Angeles as a 5.5-point home favorite, while the over-under, or total number of points Vegas thinks will be scored, is 213.5 in the latest Knicks vs. Lakers odds. Before making any Lakers vs. Knicks picks, be sure to see the NBA predictions and betting advice from SportsLine’s proven computer model.

The SportsLine Projection Model simulates every NBA game 10,000 times and has returned over $9,100 in profit on its top-rated NBA picks over the past two-plus seasons. The model is up over $1,100 on its top-rated picks this season and entered Week 21 of the 2020-21 NBA schedule on a stunning 99-64 roll on top-rated NBA picks against the spread dating back to last season. Anybody who has followed it has seen huge returns.

Now, the model has set its sights on Lakers vs. Knicks. You can head to SportsLine to see its picks. Now, here are several NBA odds and betting trends for Knicks vs. Lakers:

Why the Knicks can cover

The Knicks are also a top-five team in assists allowed (23.5 per game), points in the paint allowed (43.7 per game) and fast break points allowed (43.7 per game), illustrating their consistency. New York is physical on the interior, grabbing 74.0 percent of available rebounds, and the Knicks limit opponents to just 12.3 second-chance points per game. That overall effectiveness, combined with a Lakers offense that ranks just 24th in offensive rating, could provide an effective recipe for success.

Why the Lakers can cover

The Lakers are elite defensively, which has helped them to withstand myriad injury issues this season. Los Angeles is a top-two defensive team in the NBA, giving up only 106.8 points per 100 possessions, and the Lakers were effective even in the absence of star talent. The Lakers are a top-five team in limiting the 3-point accuracy of their opponents (35.2 percent), and a top-10 team in field goal shooting allowed (45.9 percent).

Los Angeles also creates a turnover on 15.3 percent of defensive possessions, No. 4 in the NBA, and the Lakers are dominant on the defensive glass, yielding the second-fewest second-chance points (11.4 per game) in the NBA. On the offensive end, the Lakers are above-average in both field goal shooting (47.1 percent) and 2-point shooting (53.9 percent), with the No. 6 mark in free throw creation rate. Los Angeles can also take solace in New York’s struggles on offense, with the Knicks ranking just 20th in the NBA in offensive efficiency this season.

How to make Knicks vs. Lakers picks

SportsLine’s model is leaning under on the total, projecting the teams to combine for 203 points. The model also says one side of the spread hits well over 60 percent of the time. You can get that pick at SportsLine.

John Mayer Raves Over Cazzie David On Her Birthday After Dating Speculation: ‘I Care About You’ 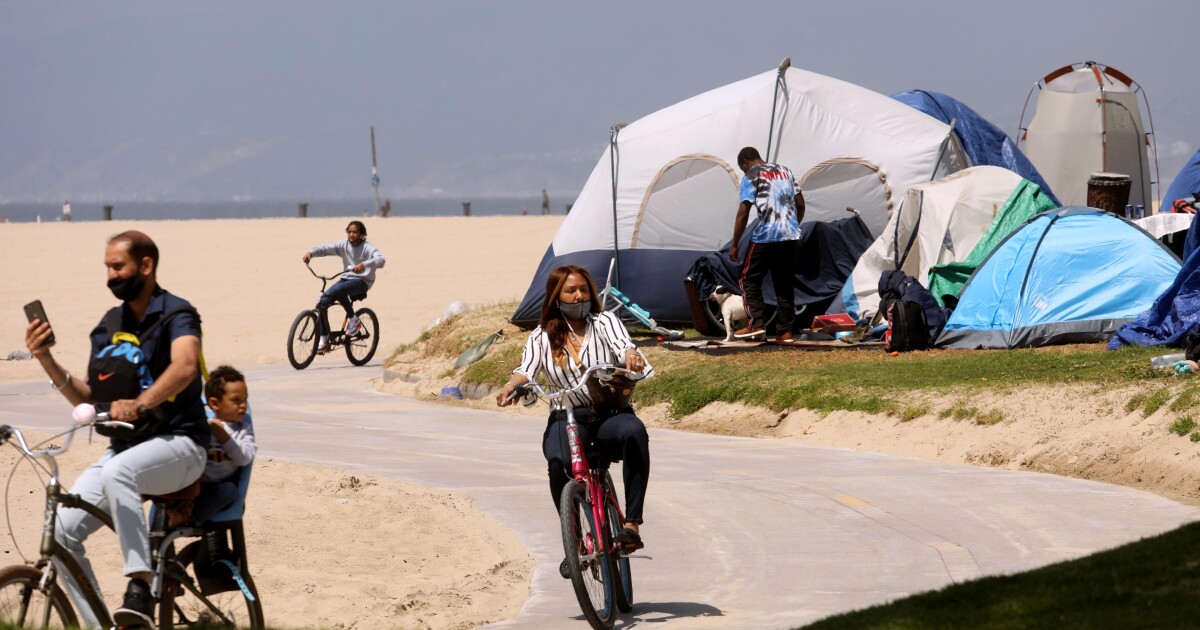 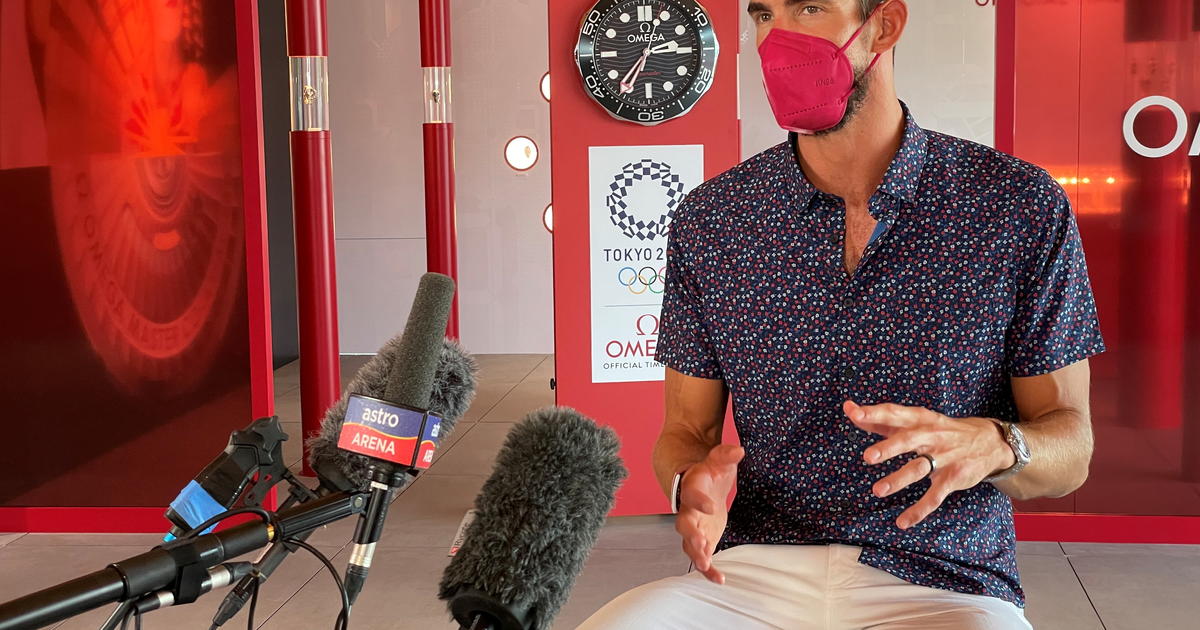