SEATTLE – João Paulo scored a goal of the season candidate early in the second half, Raul Ruidiaz added two goals three minutes apart, and the Seattle Sounders welcomed fans back to its home stadium with a 4-0 win over Minnesota United on Friday night.

The start to the 2021 season for the reigning Western Conference champions was a rousing celebration welcoming fans back to Lumen Field for the first time in 13 months. João Paulo ignited the cheers with a deft moment of skill, scoring on a 25-yard volley in the 49th minute to give Seattle the lead.

Ruidiaz scored his first in the 70th minute off a terrific pass by Will Bruin and moments later collected a second goal after Cristian Roldan found Ruidiaz with a step behind the Loons defence. Fredy Montero, playing his first game for Seattle since 2012, added the final goal in the 86th minute.

The crowd of 7,042 wasn’t the nearly 40,000 that has become the norm in Seattle, but was a sellout under the current COVID-19 restrictions.

HOUSTON (AP) — Memo Rodríguez scored the opening goal of the Major League Soccer season and Maximiliano Urruti added a goal in the second half as Houston beat San Jose.

Rodríguez raced to Joe Corona’s through ball in the 39th minute and bent a shot around JT Marcinkowski. Urruti was left wide open at the penalty spot in the 56th and he easily slotted home Tyler Pasher’s cross to make it 2-0. Rodríguez also sent a shot off the crossbar in the first minute after halftime and Urruti forced a diving save in the 80th.

Paul Marie scored for San Jose in the 74th on a curling shot from distance.

Houston announced tickets, approximately 6,500, were sold out with 30% capacity at BBVA Stadium. 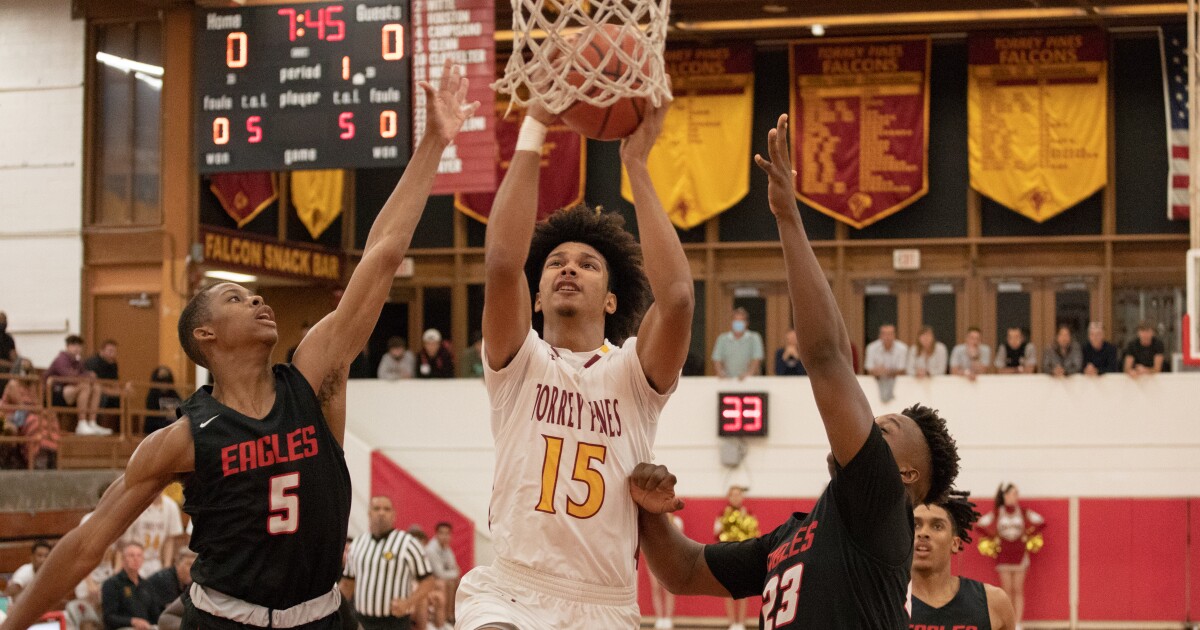 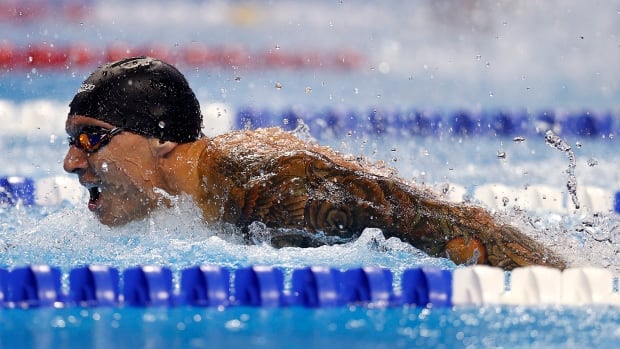 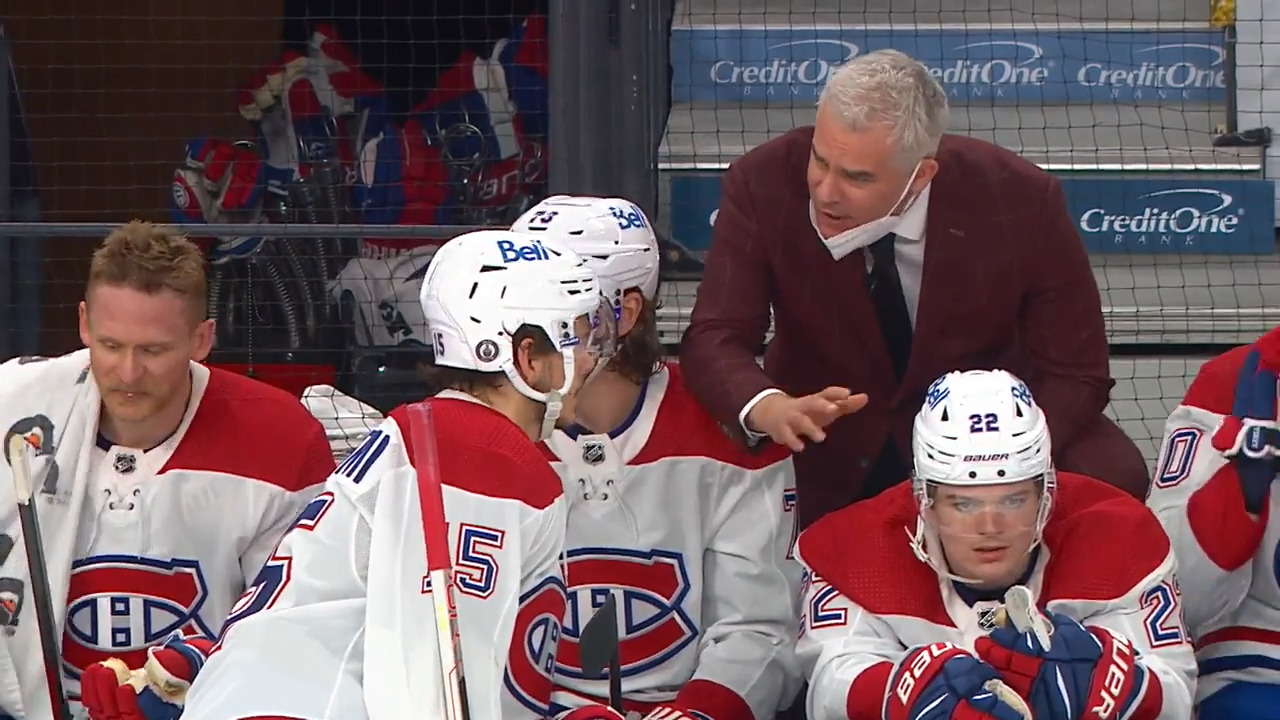 Ducharme will be able to communicate with Habs while isolating – Sportsnet.ca