On a night when Lancashire made it two North Group wins from two and Yorkshire and Gloucestershire also made winning starts, Surrey’s victory at Lord’s in the London derby took top billing.

Their total of 223-7 was the highest in 17 years and 72 games of T20 combat at English cricket’s headquarters.

Jacks paved the way with the fastest T20 fifty in England in 11 years.

He was first out in the ninth over with the score on 95, having smashed 70 off 24 balls, including his first 50 off just 15 deliveries.

Yuvraj Singh (for India against England in Durban in 2007, including his famous six sixes off Stuart Broad) and Chris Gayle (for Melbourne Renegades at home to Adelaide Strikers in 2016) jointly hold the record for the fastest half-century in T20 cricket at just 12 balls.

But only two have ever been scored quicker in the English T20, by Marcus Trecscothick (13 balls, for Somerset against Hampshire at Taunton in 2010) and Yorkshire wicketkeeper Gerard Brophy (14 balls, against Derbyshire in 2006).

It was all too much for Middlesex as Surrey also broke their own Lord’s T20 record.

Once Paul Stirling was run out for 58 out of 87 by Tom Curran in the ninth over, it was an uphill battle for Middlesex.

And, although Jordan Clark got the key wicket of England one-day captain Eoin Morgan, Sam Curran eventually took 4-29 as Surrey ended well short on 169-9 to lose by 55 runs.

In the evening’s other South Group game, Marnus Labuschagne was so nearly the Glamorgan hero as they lost by just four runs to Gloucestershire in Cardiff.

South Africa’s Glenn Phillips top-scored with 44 as the visitors reached 179-6.

Australia Test and ODI international Labuschagne then kept his side in it with 10 fours and two sixes in his unbeaten 93 off 56 balls – but, despite a brave unbroken last-wicket stand with Prem Sisodiya, they fell just short.

Lancashire off and running

Lancashire Lightning are going great guns in the County Championship this season – or at least they were until they lost to Labuschagne and Glamorgan last week.

And they have also started well in the T20. The Lightning made it two home wins in successive nights as they disposed of Leicestershire Foxes by 15 runs to follow up Wednesday’s six-wicket win over Derbyshire.

New Zealand international Finn Allen thumped an unbeaten 73 off 51 balls as the hosts posted 172-8 – a run more than they had managed against Derbyshire.

Yorkshire Vikings also got their campaign off to a winning start with a comfortable six-wicket victory over Birmingham Bears in Leeds.

Jonny Bairstow then top-scored for the Vikings with 34 off 22 balls, sharing 59 for the second wicket with England colleague Dawid Malan, as the hosts won on 147-4 with nine balls to spare. 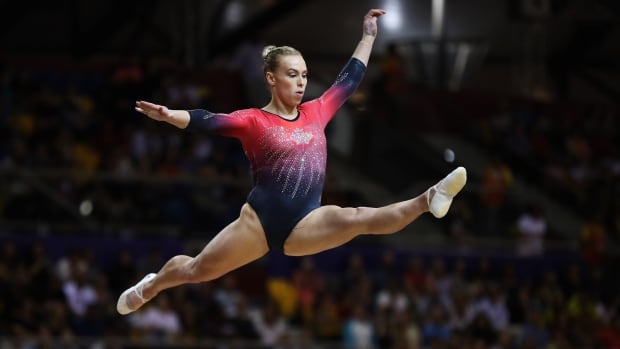