CHARLOTTE, N.C. (AP) — Normally teams would be fired up after starting the season 3-0.

But there is plenty of concern in Carolina after losing three key players in a 24-9 win over the Houston Texans on Thursday night, including running back Christian McCaffrey, who left with a strained hamstring.

It’s still unclear how long each player will be out.

McCaffrey, a 2019 All-Pro, pulled up on the game’s third series while running a sweep and did not return. McCaffrey, who missed 13 games last season due to injuries, appeared on the verge of a big game and there’s no denying the Panthers have a completely different offense without him in the backfield. McCaffrey’s mere presence allows Carolina’s play-action passing game to function, and without him the Panthers could really struggle in Week 4 against Dallas.

Chuba Hubbard and Royce Freeman are Carolina’s other options at running backs, representing a significant drop-off from McCaffrey.

Hubbard struggled to find room after McCaffrey left the game in the first quarter, but had a decent second half to finish with 52 yards rushing on 11 carries. Freeman had 17 yards on five carries.

The good news for the Panthers is quarterback Sam Darnold is playing well.

He completed 23 of 34 passes for 304 yards with no interceptions and ran for two more touchdowns. The fourth-year QB has thrown for more than 275 yards with a rating above 95 in three straight games.

“For us, we’re starting to find our identity as an offense,” Darnold said. “I’ve just got to, whatever play is called, we’ve got to execute that play. That’s my job is to get us in the right play and make sure we’re hitting on all cylinders, and the offense is moving in the right direction.”

Carolina’s run defense continues to be outstanding, holding the Texans to 42 yards rushing on 17 carries. The Panthers entered the game with the league’s No. 1 ranked run defense and they’ll almost certainly keep that spot after lowering their average to 45 yards per game. That’s a huge credit to defensive tackles Derrick Brown and DaQuan Jones, who have been stout up front and set the tone for Carolina’s pass defense. By making opponents one dimensional, defensive coordinator Phil Snow has dialed up some elaborate blitzes and the Panthers have responded with 14 sacks. That ties a franchise record through three games.

Carolina’s offensive line. It allowed five quarterback hits and three sacks on Darnold because of protection issues. Carolina has been rotating players at the two guard spots and left tackle is far from a secure position with Cameron Erving making far too many mistakes. The Panthers have the option of moving Taylor Moton to left tackle, but coach Matt Rhule seems against making that move. This is a group that is going to continue to struggle when the Panthers play better defenses like Tampa Bay.

D.J. Moore has clearly emerged as Carolina’s undisputed No. 1 receiver and he played like it Thursday night. With McCaffrey exiting the game, the Panthers needed someone to step up and Moore did, catching eight of the 12 passes thrown his way for 126 yards. He appeared to cramp up at one point, but did return. The Panthers also got a big game from rookie Tommy Tremble, who ran for a 7-yard touchdown on a tight end sweep and also hauled in a 30-yard reception to help set up another score.

Conversely, wide receiver Robby Anderson has not been very productive since signing a three-year, $37.5 million contract extension before the season. After catching 95 passes for 1,096 yards last year with Teddy Bridgewater under center, Anderson has just five receptions for 103 yards, 57 of those coming on a touchdown reception in Week 1 against the Jets. The lack of chemistry between Darnold and Anderson is a little perplexing given they played together for two seasons with the Jets.

Rookie Hubbard and veteran Freeman are expected to carry the load at running back if McCaffrey (strained hamstring) is out against the Cowboys. Rashaan Melvin and A.J. Bouye will see additional reps filling in for rookie cornerback Horn, who’s almost certainly headed to injured reserve. Look for Sam Franklin to fill in at safety if Burris is sidelined. The Panthers could make a move at safety given they’re a little thin after placing Myles Hartsfield on injured reserve last week. And if John Miller’s shoulder becomes a lingering issue, Trent Scott or Brady Christensen could fill in at guard. Miller banged up his shoulder against the Texans but stayed in the game.

573 — Yards allowed by the Panthers’ defense, the fewest of any NFL team that started 3-0 since the 1992 Reggie White-led Philadelphia Eagles. They are also 20th team in the Super Bowl era to give up 600 or fewer yards, 30 or fewer points in the first three games. Of the previous 19, 15 made the playoffs.

Expect Rhule to preach the “next-man-up” mentality when the Panthers get back to work next week. Carolina has the weekend off before returning to the state of Texas on Oct. 3 to face the Cowboys. Carolina is 5-9 against Dallas.

Is this the production version of the Lincoln Zephyr concept? 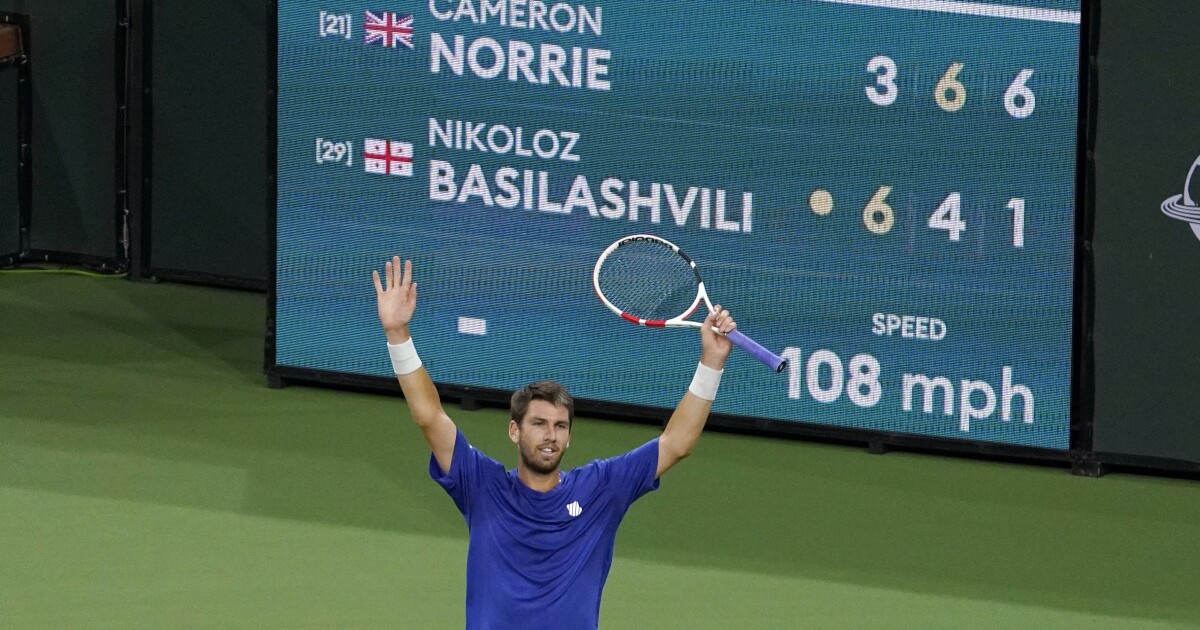 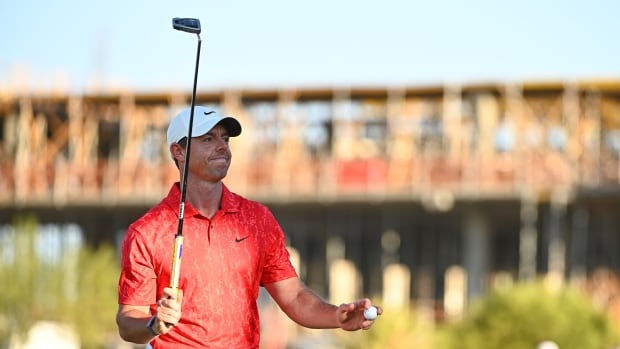 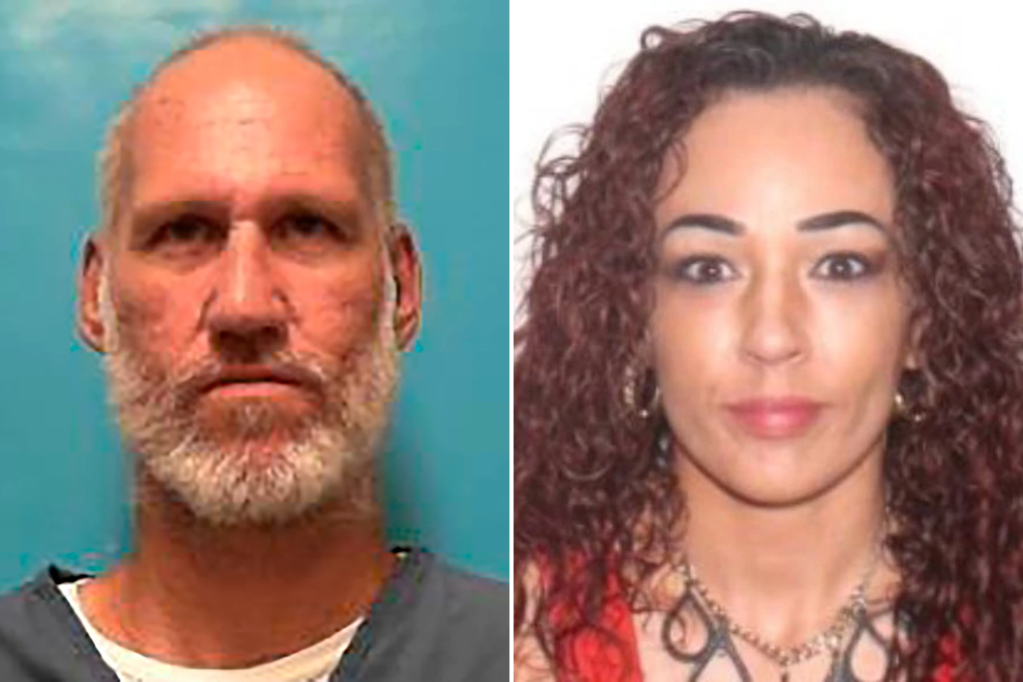