Defending champions West Indies have been knocked out of the Men’s T20 World Cup after a 20-run defeat by already-eliminated Sri Lanka in Abu Dhabi.

Chasing 190 to win, West Indies finished on 169-8, with Shimron Hetmyer top-scoring with 81 not out and three bowlers taking two wickets apiece.

Earlier, Sri Lanka made 189-3 with Charith Asalanka making 68 from 41 balls and Pathum Nissanaka 51.

It leaves England, Australia and South Africa fighting to progress in Group 1.

Australia beat Bangladesh by eight wickets in Thursday’s first game to move into second spot. They will likely qualify if they beat West Indies on Saturday, but South Africa could progress if they beat England and overtake Australia on net run-rate.

England can still be eliminated but it would take a massive defeat for that to happen.

When Sri Lanka visited England for a white-ball tour in the summer, their batting was abysmal and coach Mickey Arthur spent most of the tour shaking his head and visibly storming around the dressing room area.

This latest batting effort left him with a beaming smile in the dugout.

In Nissanka, 23, and Asalanka, 24, they have two young batters who appear to have extremely bright futures.

They were happy to rotate the strike and punish the bad balls initially before Nissanka’s innovation came to the fore when first he switch-hit over the off side, then shuffled around the crease to flick through square leg.

His third half-century of the tournament was well built and allowed Asalanka, who is naturally more attacking, to drive through the covers and down the ground with disdain.

Their partnership, which was 91 off 61 balls, gave Sri Lanka a platform and Dasun Shanaka capitalised with his 14-ball 25 as they powered their way to the joint third-highest score of this World Cup.

They were also tidy with the ball and in the field and with another World Cup in Australia in 12 months’ time, they are a side to keep an eye on.

‘All good things come to an end’ – have we seen the last of Gayle?

Since the inception of Twenty20 cricket, Chris Gayle has become a legend of the format, scoring more than 14,000 runs and hitting 22 centuries. He even joked in a TV package before the game the format was made for him.

His form in recent times, though, has left a lot to be desired. He averages just 7.5 in this World Cup and was bowled by Binura Fernando playing a loose shot in his latest innings.

He only scored 14 and one in two Indian Premier League innings in September before leaving the bubble to prepare for the World Cup, which has yielded just 149 runs in 10 innings.

“The numbers are not stacking up favourable and unfortunately for Chris, as much as the dream is still alive for him, the reality is that all good things come to an end.

“I just hope he has the final say and pulls the pin rather than the rug being pulled from under his feet.

“He has been a fantastic servant for West Indies cricket and world cricket. He has been a treat to watch and the way he plays the game and lives his life, it is different to anyone else and he has been great.”

Russell has made just seven runs in four innings and Pollard 40, and West Indies’ approach – they played out 52 dot balls compared to 30 from Sri Lanka – left a lot to be desired.

‘It has been disappointing’ – what they said

West Indies captain Kieron Pollard: “We were below par. In a match like this you don’t want to see those mistakes.

Sri Lanka captain Dasun Shanaka: “It is a very good victory. Our youngsters have been working hard to get a win and I am really happy.

“I knew Nissanka and Asalanka have had potential for a long time and they’ve worked hard to get here. They have got a long career ahead of them and they’ll have a special place in any team.

“Hasaranga is a gem and a superstar in the making. He is just starting off his career and we have to protect him. He is a real prospect in world cricket.”

5 things to know about Open Road by Colin James 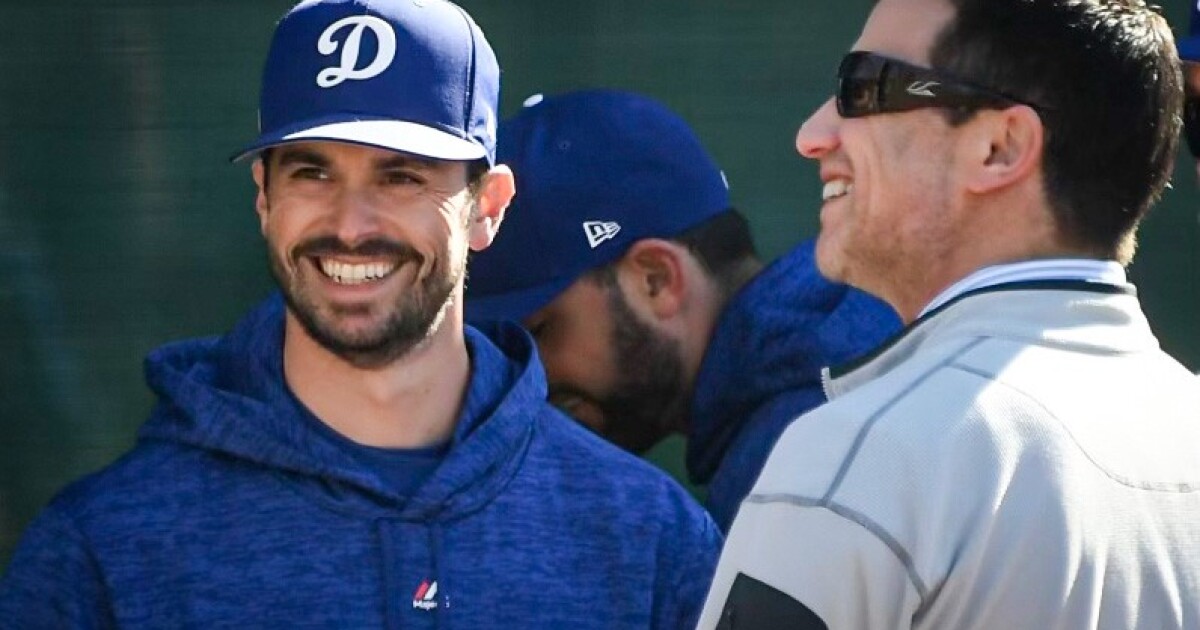 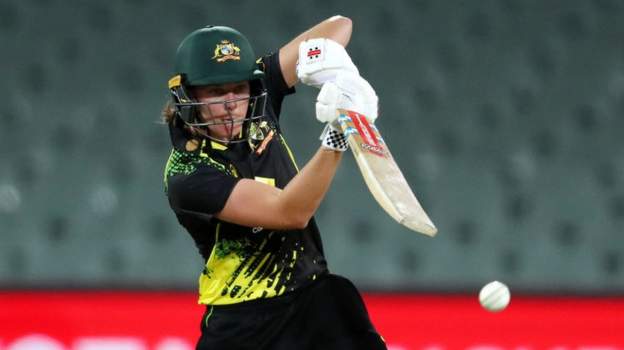