Fremantle Dockers chief executive Simon Garlick says the decision to switch this weekend’s game against Brisbane from Perth to the Gabba is a good result for both clubs.

The AFL confirmed on Tuesday the game would be moved to avoid another lockout of crowds at Perth Stadium.

No spectators have been allowed to attend the past two matches at the venue, following a community outbreak of coronavirus in Perth.

That has cost the Dockers and the West Coast Eagles an estimated $3 million collectively.

Mr Garlick said he hoped that figure would not grow.

“There’s no skirting around the fact it’s a really significant hit,” he said.

“Hopefully we can quarantine that to the one home game for the 2021 season, and we move forward and get the rest of our full complement done.”

Fremantle players and staff will fly to the Gold Coast on Wednesday, ahead of the game against the Lions on Sunday.

The Dockers will stay on at the Mercure Gold Coast Resort next week, before flying to Melbourne to play Essendon in Round 9.

Mr Garlick confirmed the Dockers were taking a pragmatic approach to the possibility their stay away may be extended.

“Just make some allowances from a personnel and equipment perspective,” he said.

“And the all important underwear to cover you if it goes a bit longer.”

Brisbane found itself on the wrong end of COVID restrictions earlier in the season.

Lions players and staff were forced to remain in Melbourne following their Round 2 loss to Geelong, due to an outbreak in Brisbane.

Fremantle’s Round 21 clash with Brisbane, originally planned for the Gabba, will move to Perth Stadium.

Proposals for improving the management of fishing in Cabrera 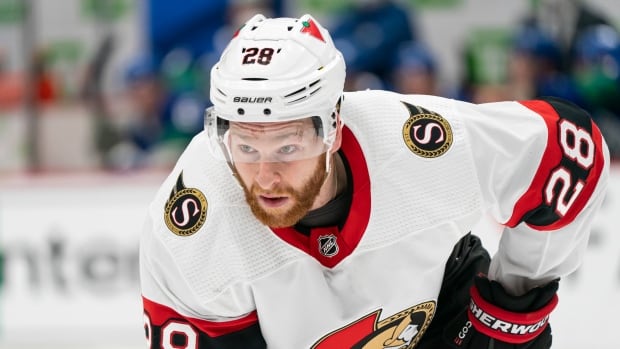 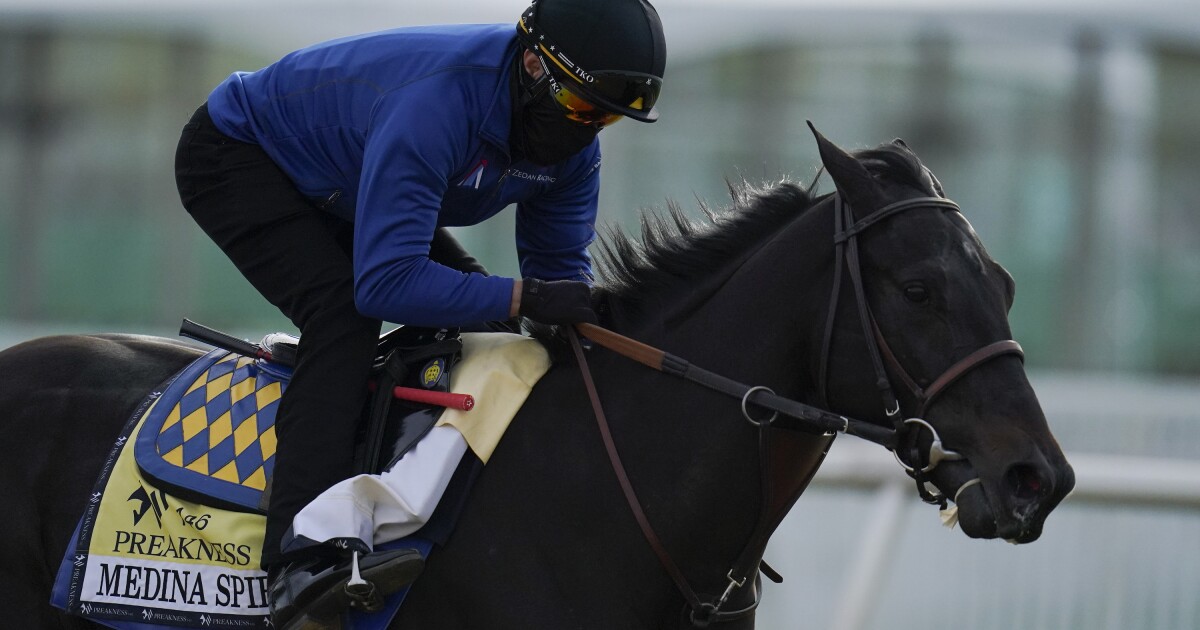