Manny Berz was one of Southern California’s best kickers during his days at Citrus Hill High, setting a state record for most career field goals.

At Southern Utah, he twice has been special teams athlete of the week in the Big Sky Conference and he enters his final college football game this weekend having gone five for five on field goals.

“It’s bittersweet,” he said by phone earlier this week. “This is my last game but definitely going on to bigger and better things.”

He had offers from West Point and the Naval Academy coming out of high school but turned them down. At Southern Utah, he joined the ROTC program, went through basic training and now gets to enter the Army as an officer.

He’ll certainly be ready to take on all officers when it comes to kicking a football. 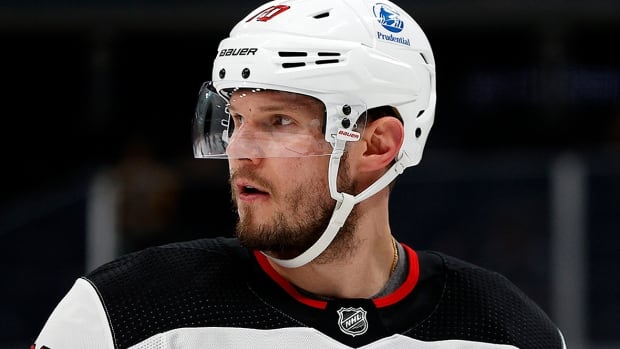