“I am thinking, for example, of bringing in rally co-drivers, who have plenty of multi-tasking skills that are required, and training them up. We need a recruitment drive. This lack of people in the FIA needs to be addressed. I would like to see a minimum of three race directors, ideally by the beginning of next year.”

The report goes on to claim that Masi returning to F1 would ‘enrage’ both Hamilton and Mercedes. Niels Wittich and Eduardo Freitas came in as the new race directors for the 2022 season, but the latter is only set to make his debut next week in Barcelona.

Herbie Blash has also acted as an advisor to the race director this season, who previously worked with Charlie Whiting. Wittich has so far been the man pushing the FIA’s safety regulations on wearing jewellery, which has also caused a stir for Hamilton so far this season. 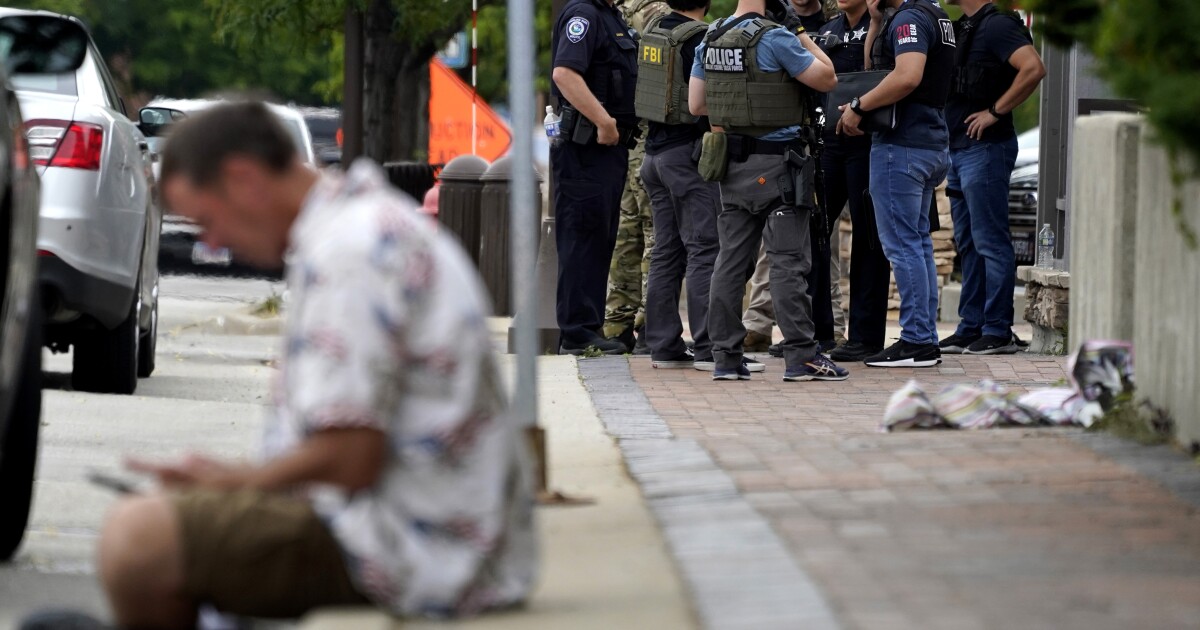