India’s cricket board is set to investigate a potential breach of biosecurity protocols involving several players as the NSW Government comes under increasing pressure to lock fans out of the SCG Test.

A video of some Indian players, including Rohit Sharma and Rishabh Pant, sitting at a table in a Melbourne restaurant has been posted on the Twitter account of Navaldeep Singh.

Singh suggested he paid the bill for the table then hugged Pant, although on Saturday he claimed there was no hug and players kept their distance.

Sharma has only just joined the India squad after completing two weeks’ quarantine and has been appointed vice-captain for the third Test.

Catch up on the main COVID-19 news from January 2 with our coronavirus blog.

The four-Test series between Australia and India is being played amid a backdrop of biosecurity rules, which will get stricter when the squads travel to Sydney on Monday.

Players and staff are permitted to leave the hotel but must dine outdoors.

The protocols have helped Cricket Australia, which requires exemptions from the Queensland Government for players to travel from Sydney to Brisbane for the fourth Test, navigate the country’s latest COVID-19 outbreak.

England paceman Jofra Archer’s biosecurity breach in 2020, when he stopped at his house while the squad travelled between hotels, resulted in a one-Test ban.

It will be up to the Board of Control for Cricket in India (BCCI) to investigate the recent incident and decide what sanctions, if any, are levelled.

In the meantime, Cricket Australia said the players had been placed into isolation as a precaution, and would be separated from the rest of the Indian team for training.

“Players will be permitted to train in accordance with the strict protocols that have been put in place to ensure the ongoing safety of all members of the Indian and Australian squads,” CA said in a statement.

The episode comes as the NSW Government rolls out a range of restrictions in response to rising coronavirus cases in Sydney, with masks to become mandatory for many indoor settings.

NSW Health officials will do a “walk-through” at the SCG before rubber stamping plans for the third Test, which currently permit a daily crowd of approximately 20,000.

Ms Berejiklian defended the fact that masks will be recommended — but not mandated — at the ground but felt fans would understand if there were any last-minute changes to rules or crowd size.

“People in our state understand decisions need be taken [quickly] and the consequences that might occur.”

Tell us about the highs, lows and standout moments of your experience for an ABC project about how COVID-19 has impacted Australians.

NSW Opposition Leader Jodi McKay has called for there to be no crowd at the SCG Test.

Australian Medical Association president Omar Khorshid issued a public plea regarding an event that could “supercharge the spread of COVID-19”.

“This is a potential transmission site,” Dr Khorshid said.

“As people queue at the ticket gates, at food and beverage stalls and use shared toilet facilities — on top of taking public transport from all parts of Sydney to gather in one central location.

“The decision to hold the Test match with spectators is at odds with the rest of NSW’s appropriate response to the latest outbreak.

What you need to know about coronavirus:

Lives and homes at risk in Northam and Gingin 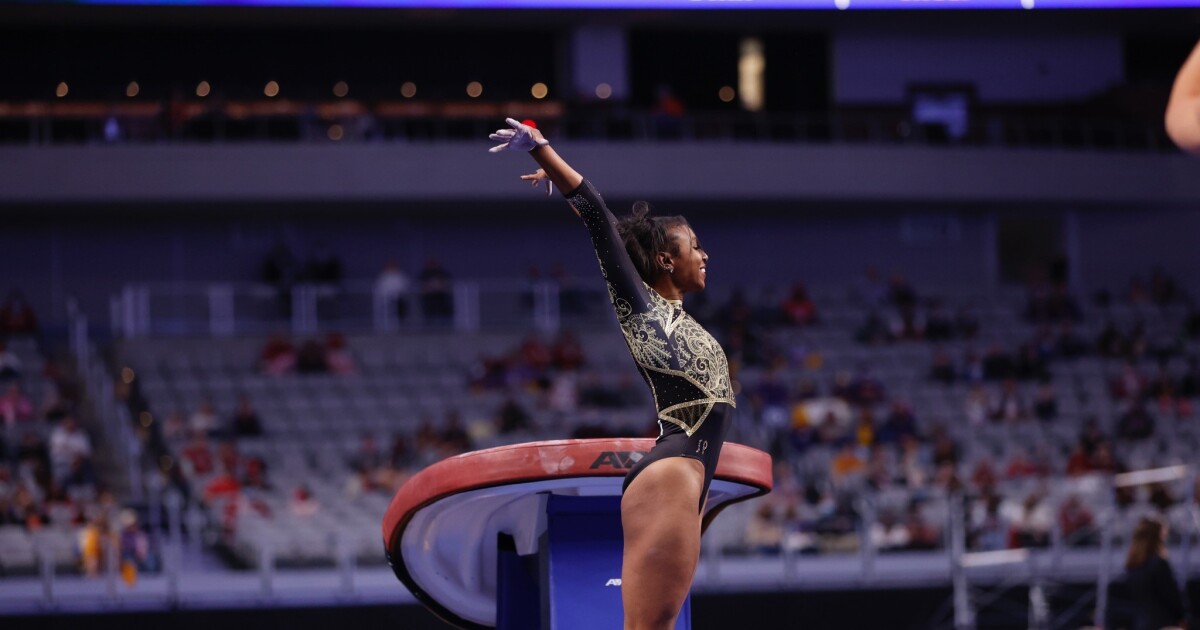 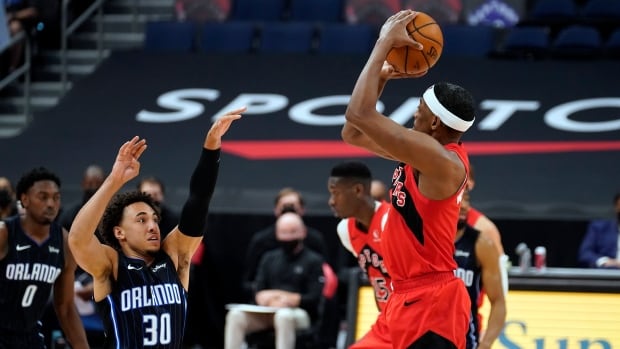 Colorado students get real-life lesson on marijuana
33 mins ago