Even after beating the owner of the NBA’s best record, Clippers coach Tyronn Lue spoke with caution Sunday afternoon before his team’s tipoff against the Brooklyn Nets.

With the Clippers playing at full strength for the first time in nearly one month, their raw potential had come into sharper focus Friday against Utah, a victory that gave them “good confidence,” Lue said. And yet, he added, “we still have a long way to go offensively and defensively.”

It was never more apparent than Sunday inside Staples Center.

Every opportunity the Clippers provided themselves to claim a second consecutive signature win was undercut by mistakes that doomed their chance to claw back from a 15-point deficit in a 112-108 loss to the Nets, even with Kevin Durant watching from the sideline because of an injured hamstring.

The Clippers made four more three-pointers, grabbed 12 more rebounds and matched Brooklyn’s firepower of James Harden’s 37 points and Kyrie Irving’s 28 with 34 points from Paul George and 29 from Kawhi Leonard.

Trailing by two with the ball and 11 seconds remaining, Leonard drove into the paint for what would have been a tying basket but was called for an offensive foul as he made the layup. It was a dubious whistle given Harden’s placement in the key but fitting for a night when the Clippers gave away chances. Seventeen Clippers turnovers became 27 points for the Nets, who won their sixth consecutive game and had only six turnovers.

Leonard wanted his foul challenged, but the Clippers had burned their review earlier in the quarter. George was not on the court for any of the final 2 minutes 50 seconds, having bumped up against his minutes restriction in his second game back from a toe injury.

George embodied the contrast between brilliance and mistakes that defined the loss. He scored 12 points in the fourth quarter to pull the Clippers back into the game, but also was responsible for six turnovers in 33 minutes.

The Clippers lost for just the second time in their last seven games.

Brooklyn (20-12) held a double-digit lead that grew to 15 for nearly five minutes in the fourth quarter until the Clippers finally gained traction with a three-pointer by George with 7:19 left that cut their deficit to eight. After a stop, George then weaved through the paint with his dribble before his sixth assist found Ivica Zubac for a dunk that led to an immediate Nets timeout.

Highlights from the Clippers’ 112-108 loss to the Brooklyn Nets on Sunday.

As he did for the final five minutes of Friday’s win against Utah to neutralize the effectiveness of center Rudy Gobert, Lue played a small lineup with Marcus Morris at center in the final three minutes — the decision coming right after seeing a blown defensive cover allow a dunk for Nets center DeAndre Jordan. Going small has its risks, however, and one was borne out when Jordan tapped in a rebound with 11 seconds to play to give Brooklyn a 110-108 lead.

Leonard made four of his first five three-pointers, double his previous season high in any first quarter this season, en route to 18 points in the first half. When he sat after playing the full first quarter, the offense revolved around George, who made a pair of quick mid-range jump shots and finished the first half with 13 points. The pair made 12 of 23 shots before halftime, but help was sparing, with their teammates making eight of 23 shots.

The Clippers (22-10) showed a certain level of intensity. After Patrick Beverley fouled Harden with one arm across the chest to stop an easy breakaway opportunity, Harden shoved the Clippers guard, a former teammate in Houston, and the pair had to be separated by teammates.

But outside of Leonard’s early offensive efficiency, the Clippers rarely displayed the required level of attention to detail to win. Nine first-half turnovers — four by George — became 12 points for Brooklyn. Lue’s pregame goal of limiting the Nets’ easy opportunities was further undermined by the array of points the Clippers allowed on cuts behind their defense’s back line; Brooklyn took 20 shots at the rim before halftime. 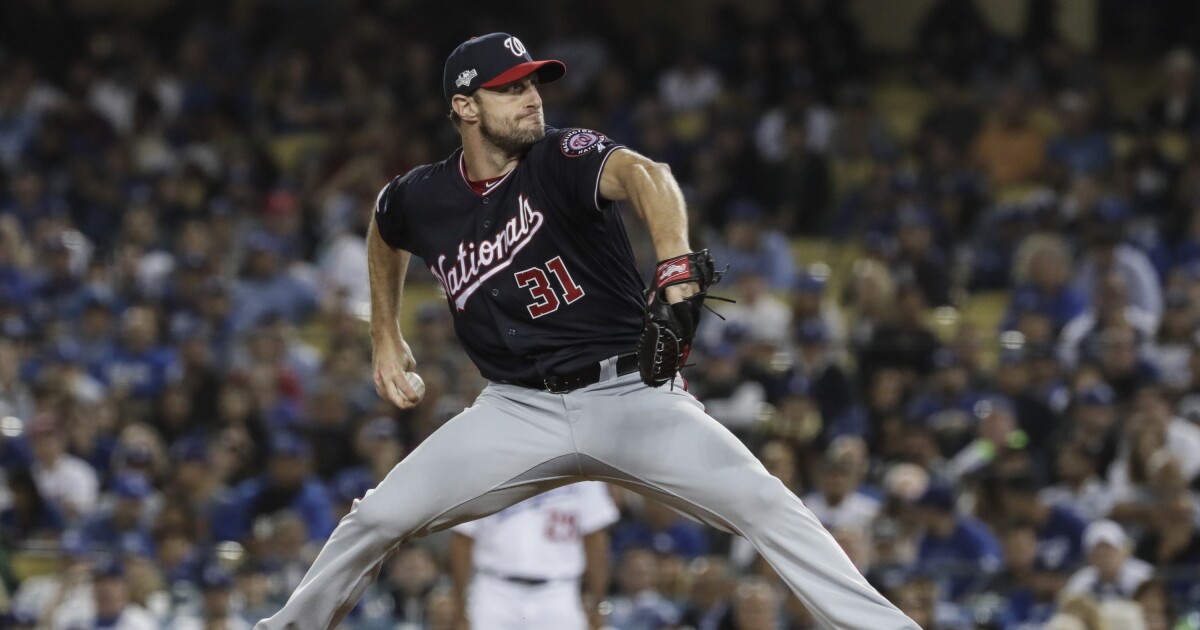 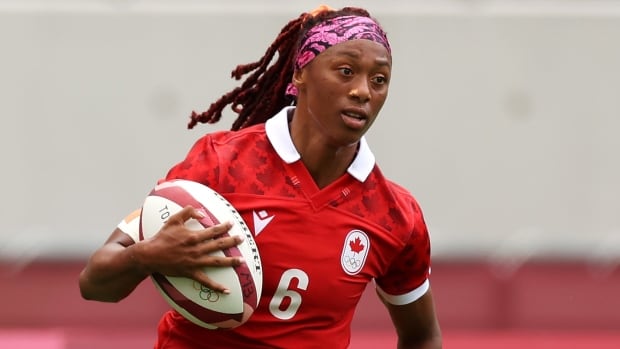 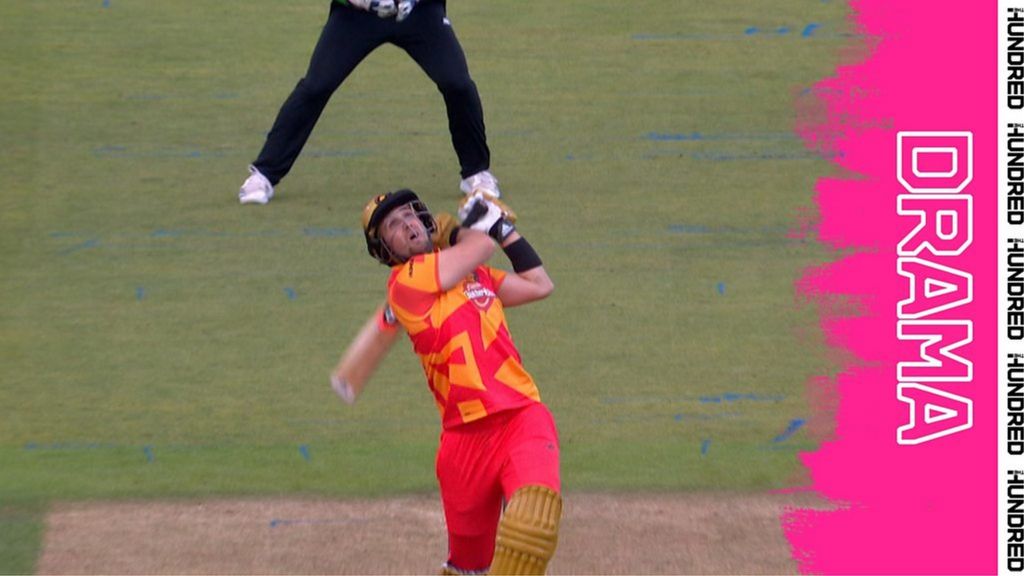 Livingstone hits sixes either side of no-ball reprieve 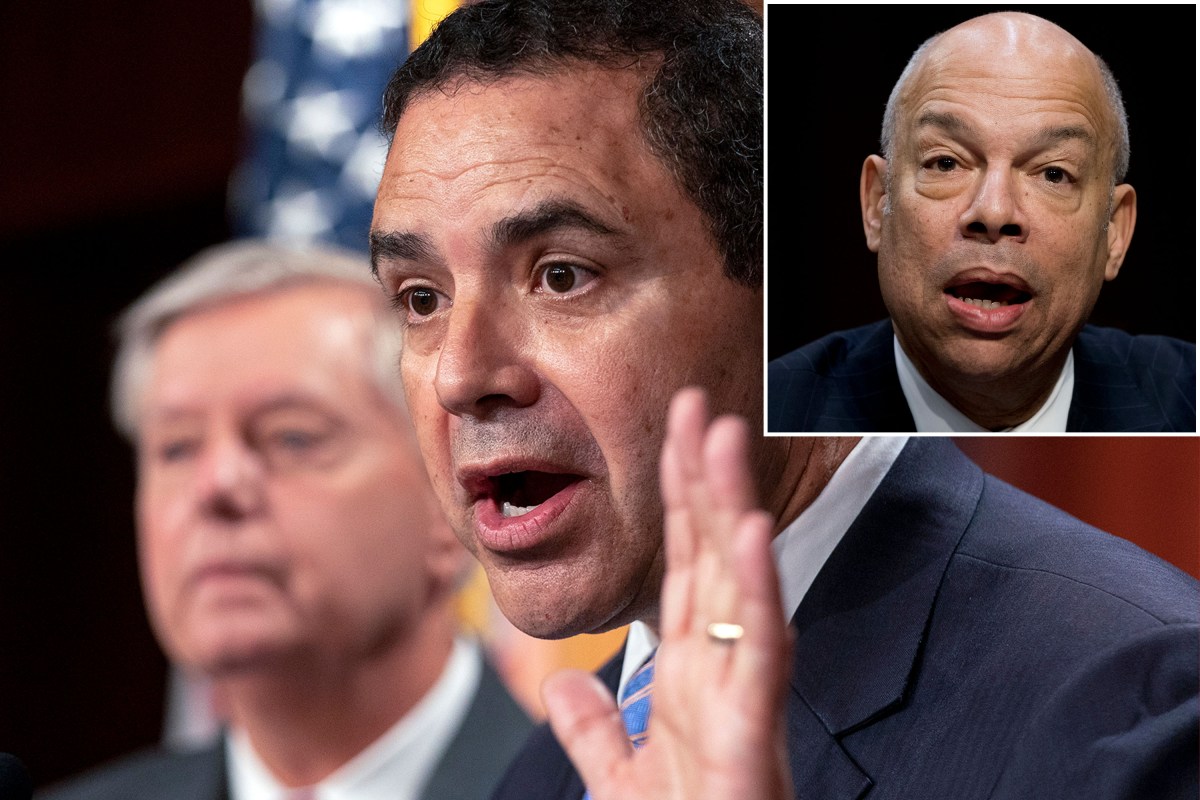 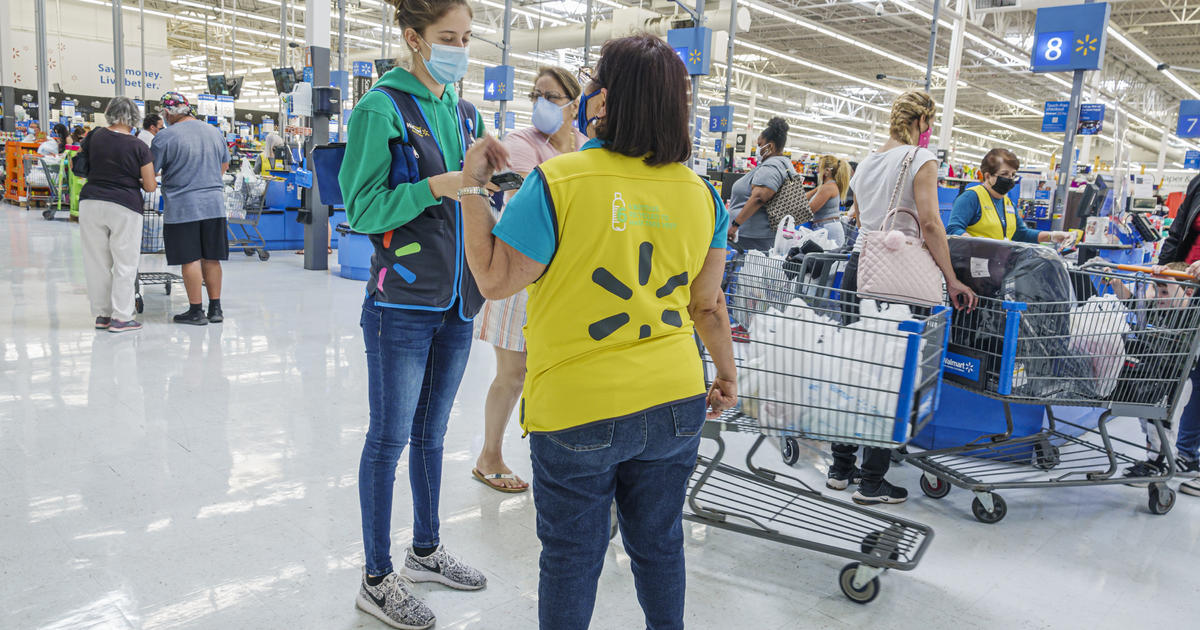 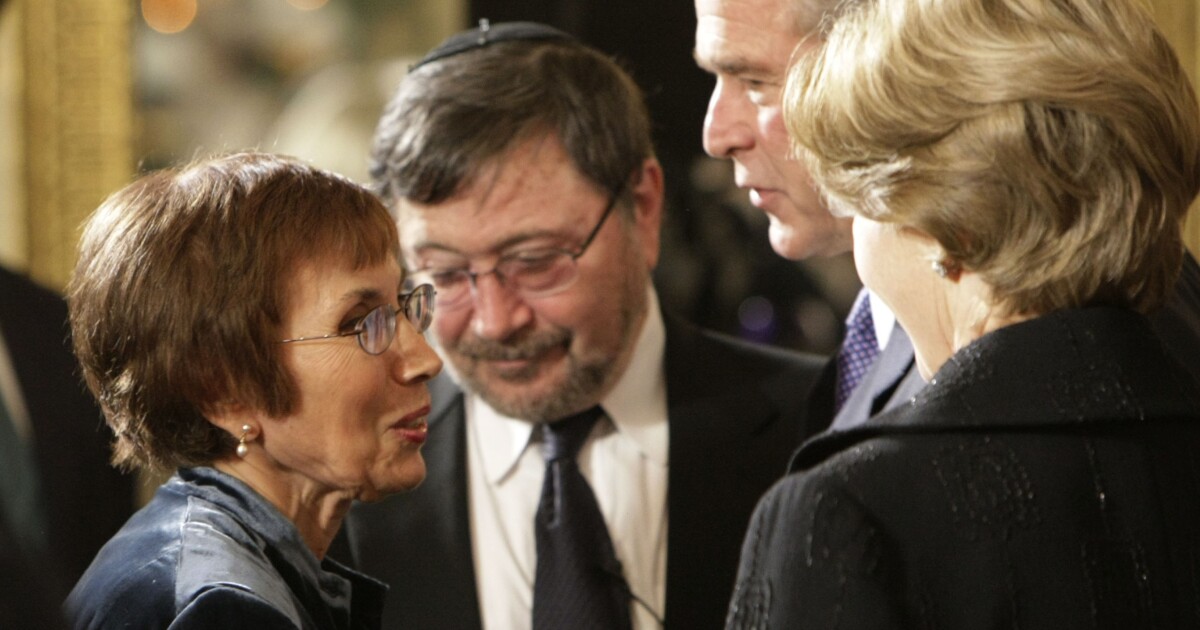 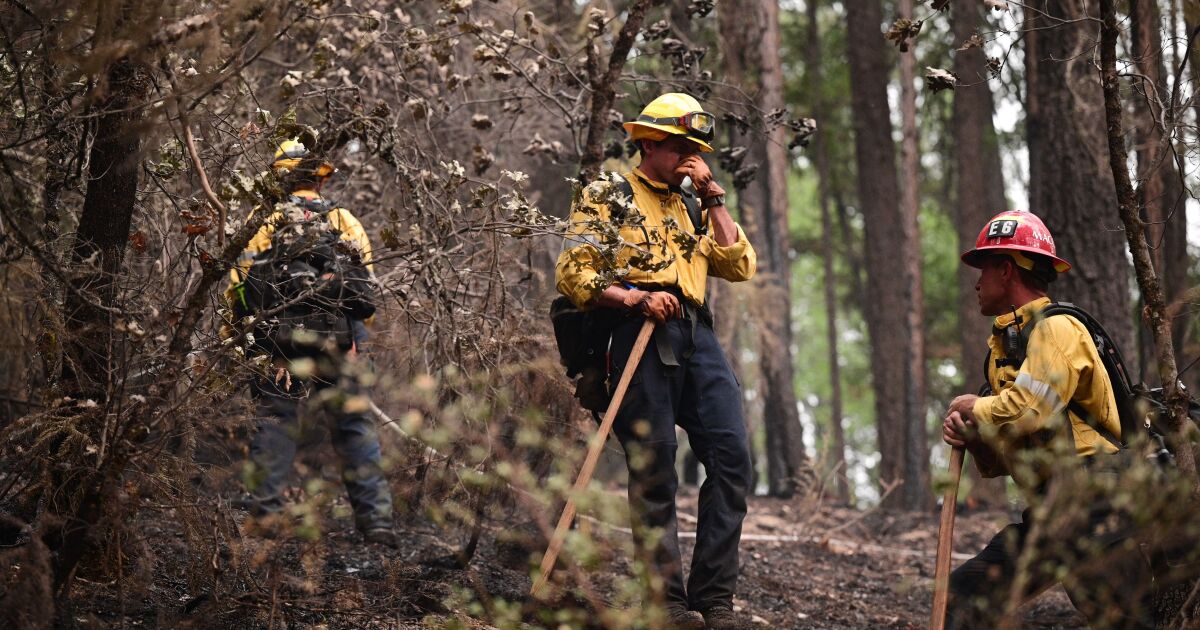 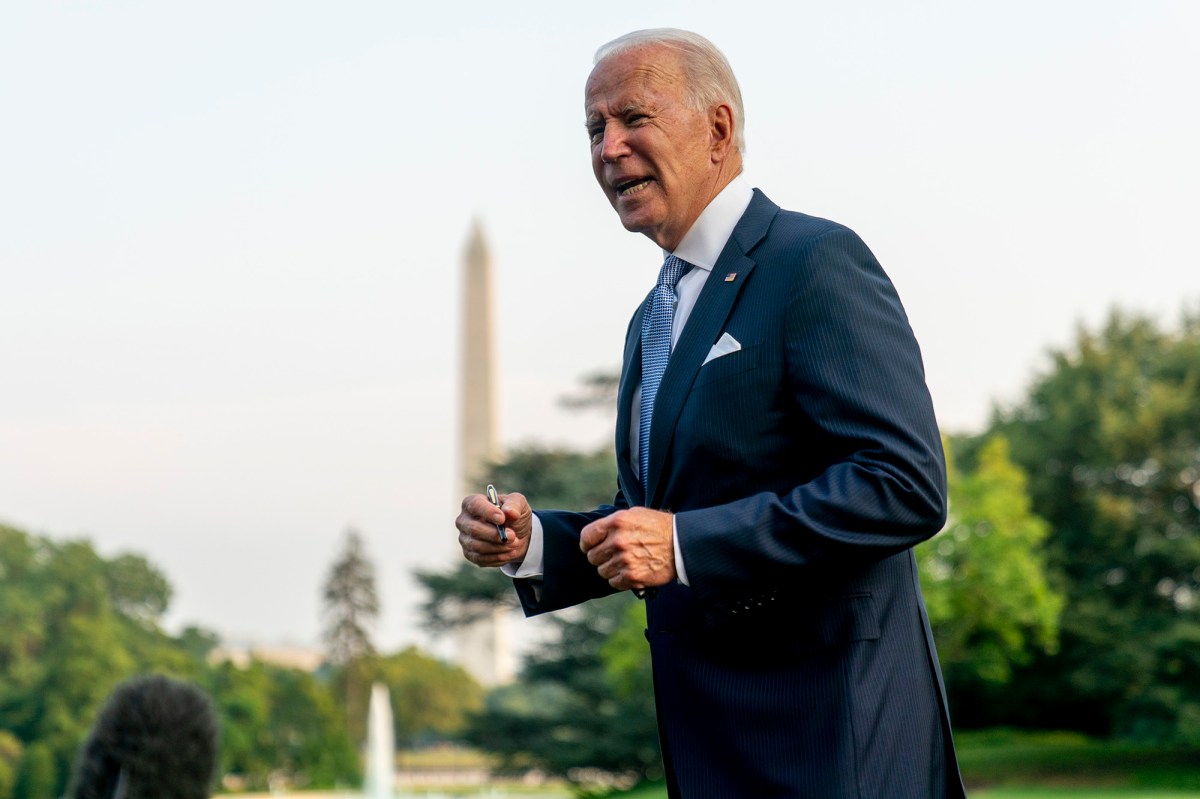 Biden on board with immigration reform in $3.5T reconciliation bill
2 hours ago