The Chargers visit the Denver Broncos on Sunday in what has become a key game in the AFC West.

The Chargers started the season 4-1 and looked to be in control of the division with the Chiefs off to a slow start, but they’ve dropped three of their last five games to stand at 6-4, half a game behind the 7-4 Chiefs. The Broncos also started fast at 3-0 but are 5-5 entering this game and in the midst of the AFC wild-card race.

VSiN’s Adam Burke and Dave Tuley give their best ways to bet the game, taking a similar approach.

Burke: We know that the strength of this Denver team is its defense, but the offense has performed better when Teddy Bridgewater has been out there. Historically, the Chargers don’t blow too many teams out and Denver rarely gets pummeled at home in the thin air.

The Broncos fall into a pretty standard Wong Teaser leg (note; that means you can tease through the key numbers of 3 and 7). Denver would be a nice piece with either the Dolphins +8.5 or maybe even Pittsburgh up to +10. While not a traditional Wong Teaser, getting a team up from 4 to 10 in a game with a low-scoring expectation (the Over/Under for that game is just 45 points) makes sense.

Tuley: Like a lot of teams, we’re wondering what version of the Broncos is going to show up: the one that ran over the Cowboys 30-16 or the one that was run over 30-13 by the Eagles. The Broncos, with Teddy Bridgewater in the preferred underdog role after failing as a short fave vs. the Eagles, are certainly capable of knocking off the Chargers. Justin Herbert is great and the Chargers have a big upside, but they still have the tendency to let teams stick around (especially if the Broncos take advantage of the Chargers’ No. 32 run defense with Melvin Gordon and Javonte Williams). But, again, the oddsmakers have shaded this line a bit too low, so we’ll just go the teaser route again. My preference is to use the Broncos as the anchor of a two-team teaser with the Jets +8.5 at Houston earlier Sunday. If you’re not betting until closer to Chargers’ game time, I’d use the Vikings +9 being played at the same time in San Francisco.

VSiN’s morning show “Follow The Money” with Mitch Moss and Pauly Howard is now on Spectrum SportsNet Monday-Friday from 6-9 a.m. PST. Tune in or listen anytime at VSiN.com.

COVID-19 update for Nov. 26: 424 new cases, three deaths | Some CERB recipients about to get notices to repay portion of the money | Liberals introduce new bill with $7.4B in pandemic aid for businesses, workers

Another rise in cases: Balearics coronavirus figures for November 26 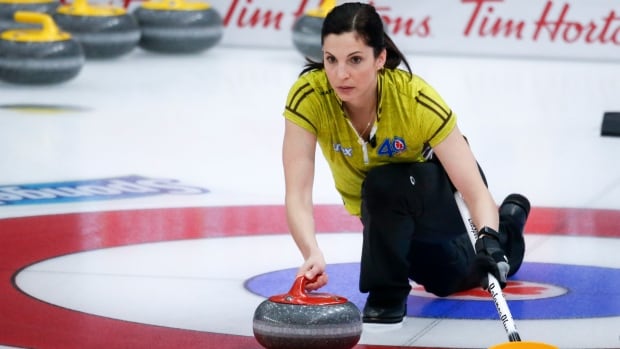 Mom sues Meta and Snap over her daughter’s suicide