Skating in front of family and friends, the 29-year-old American finished in 36.809 seconds, breaking the American record of 36.90 set by Heather Richardson in a World Cup meet at the oval in 2013.

“It’s definitely confidence-building,” Jackson said. “I was just happy to do a good one for the fans.”

He bettered the old mark of 6:01.86 set by Ted-Jan Bloemen of Canada in December 2017 on the same ice at a World Cup. Bloemen, the 2018 Olympic silver medalist, finished eighth Friday.

Jackson finished 0.12 seconds ahead of world champion Angelina Golikova of Russia, who clocked 36.935. Femke Kok of the Netherlands was third at 37.017, which broke the Dutch national record.

Jackson swept both 500 races at the season-opening meet in Poland, becoming the first Black woman to win a World Cup speedskating event. She added another victory in Norway two weeks ago.

Jackson had no trouble with the high-altitude ice at Utah Olympic Oval, where she trains with the U.S. national team. She said the key to her win was “turning everything off and going for it.”

Patrick Roest of the Netherlands took second in the 5,000 in 6:04.415. Davide Ghiotto of Italy, who skated against Bloemen in the final pairing, finished third.

Schouten’s teammate, Antoinette de Jong, was second at 3:55.194. De Jong was the bronze medalist at the 2018 Pyeongchang Olympics. Finishing third was Ragne Wiklund of Norway.

Diabetes type 2: The sign of high blood sugar on your toe that could 'lead to amputation' Kansas vs. Texas Tech score: No. 5 Jayhawks survive scare from No. 13 Red Raiders in double-overtime thriller 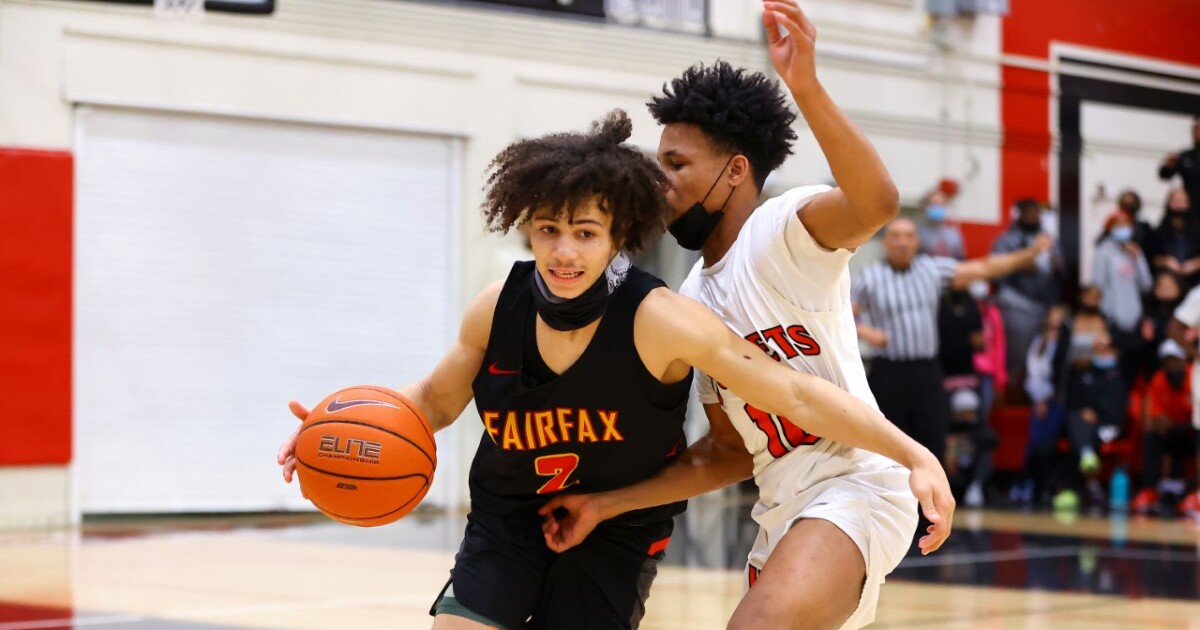 Fairfax pulls off overtime win against Westchester in boys’ basketball