Needing a victory over Panama, the Canadian men’s national team delivered one of their more impressive performances to date with a sea of red supporting them.

It has been well over a year since BMO Field has hosted a game with a packed house and supporters made their presence felt. They knew what was at stake for the team with a chance to pull into the top three in Concacaf World Cup qualifying.

Fans made sure to arrive early to greet the team and made sure to proudly wave their Canada flags which provided a stunning backdrop to a crucial 4-1 win over Panama.

What a reception for the boys from @TheVoyageurs #CANMNT #WCQ #ForCanada pic.twitter.com/GzpWCMEbj9

From the start of the match to the very end, the Canadian contingent made sure to support the team as much as they could and were rewarded for it.

What a team performance tonight by @CanadaSoccerEN one step closer to Qatar!!!! BMO FIELD IN A FRENZY pic.twitter.com/WmU3S0bv98

BMO Field
Did I do it right?

STATEMENT MADE
How we feeling about that Canada performance against Panama?#CANMNT #WCQ2022 @CanadaSoccerEN pic.twitter.com/WOS9Q3xI24

We love you #CanMNT!!! pic.twitter.com/yqXHfx0Lrk

After the match, there was still some tension among the players as there were words exchanged and Canadian coach John Herdman chasing the Panama coach postmatch to shake hands.

Fans in attendance and many watching from home were in awe of >Alphonso Davies who scored a world-class goal that not only put Canada ahead but started a rally that put the team well ahead.

Davies (20), Buchanan (22) and David (21) with Canada on their shoulders. The future is so bright it’s blinding. #CANMNT

We have a super star in our midst! #CANMNT
Alphonso Davies is at a level few players anywhere ever get to. Only 20! Serial winner!!

Alphonso Davies, what a player pic.twitter.com/gbmkXVm1Eo

Alphonso Davies, future member of The Order of Canada#CANMNT The Matildas vs Brazil: It’s one of the most gripping rivalries in football 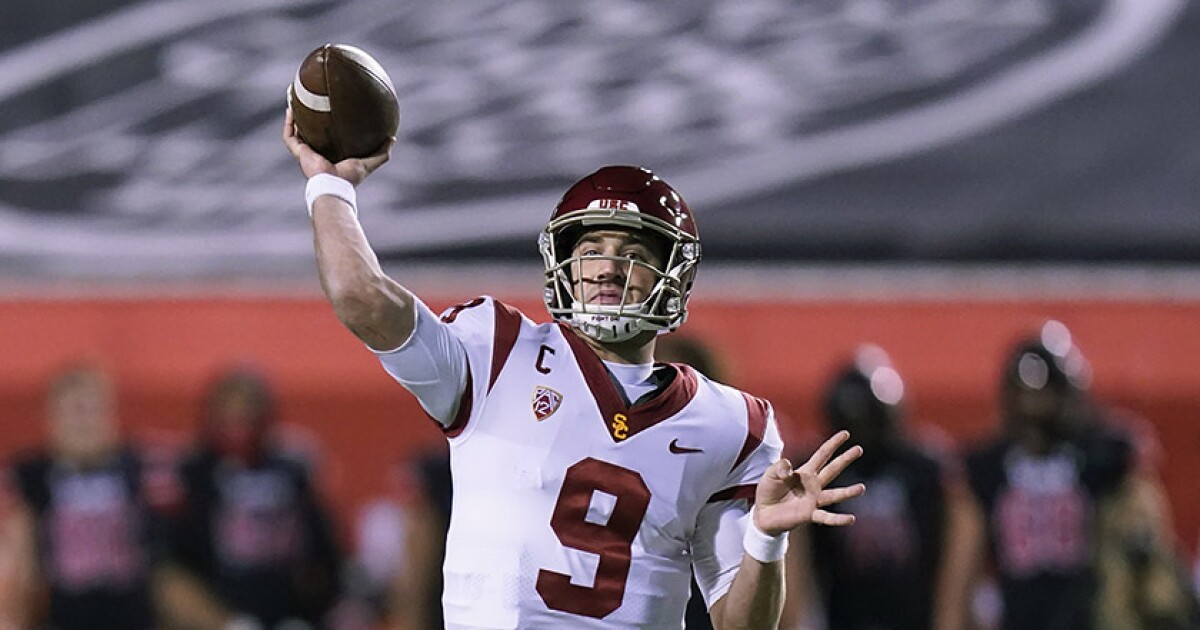 Can USC quarterback Kedon Slovis keep his job with a victory over Notre Dame? 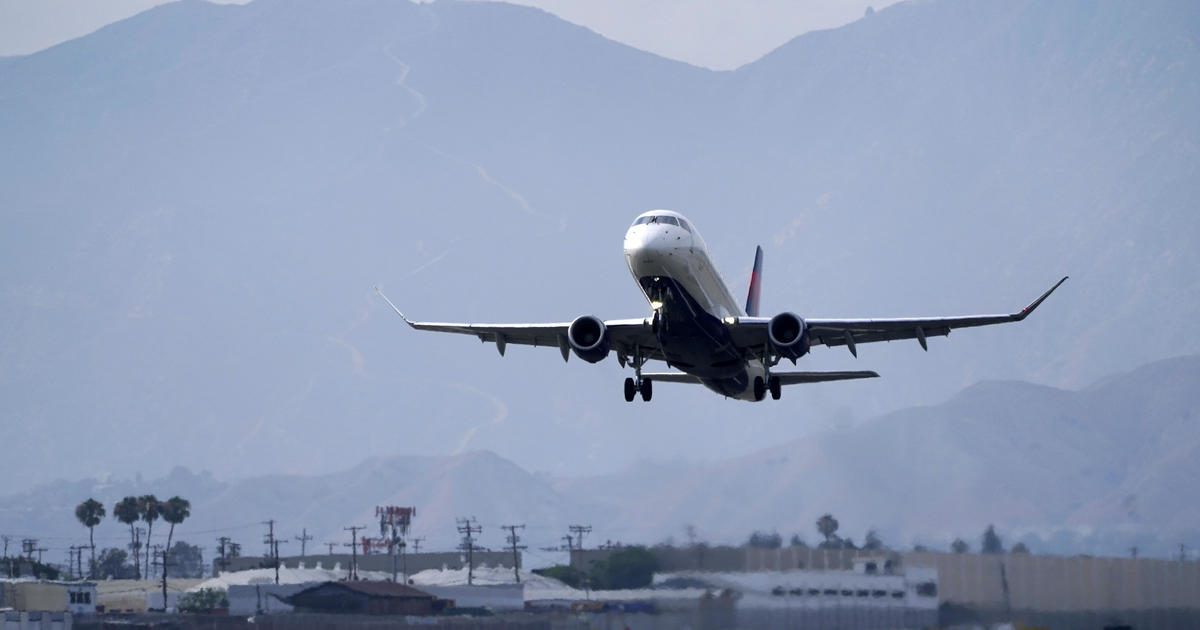 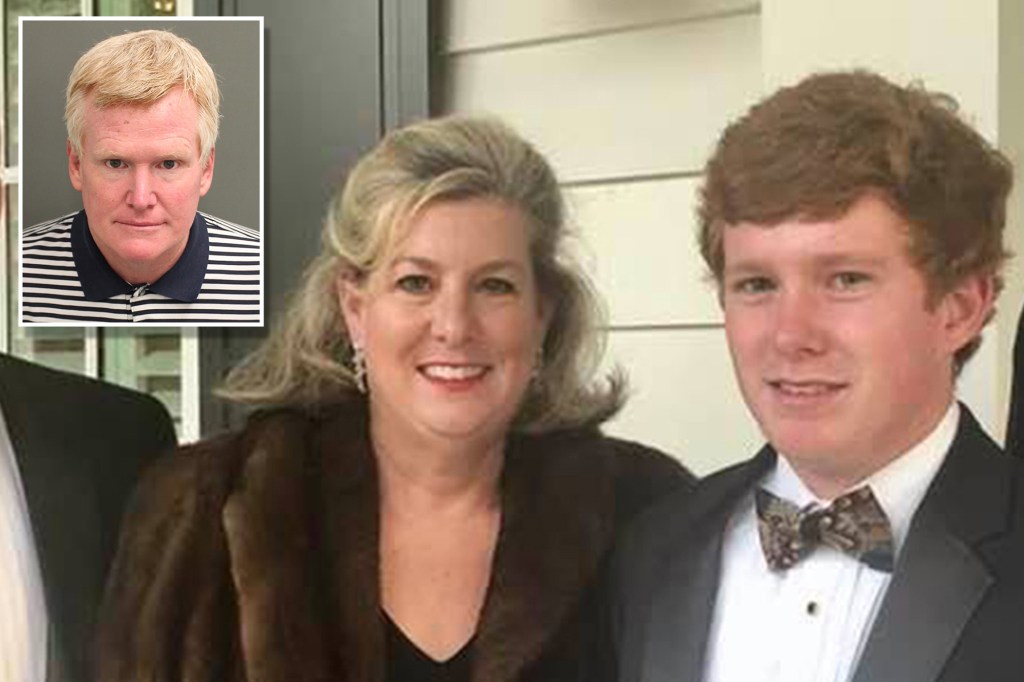 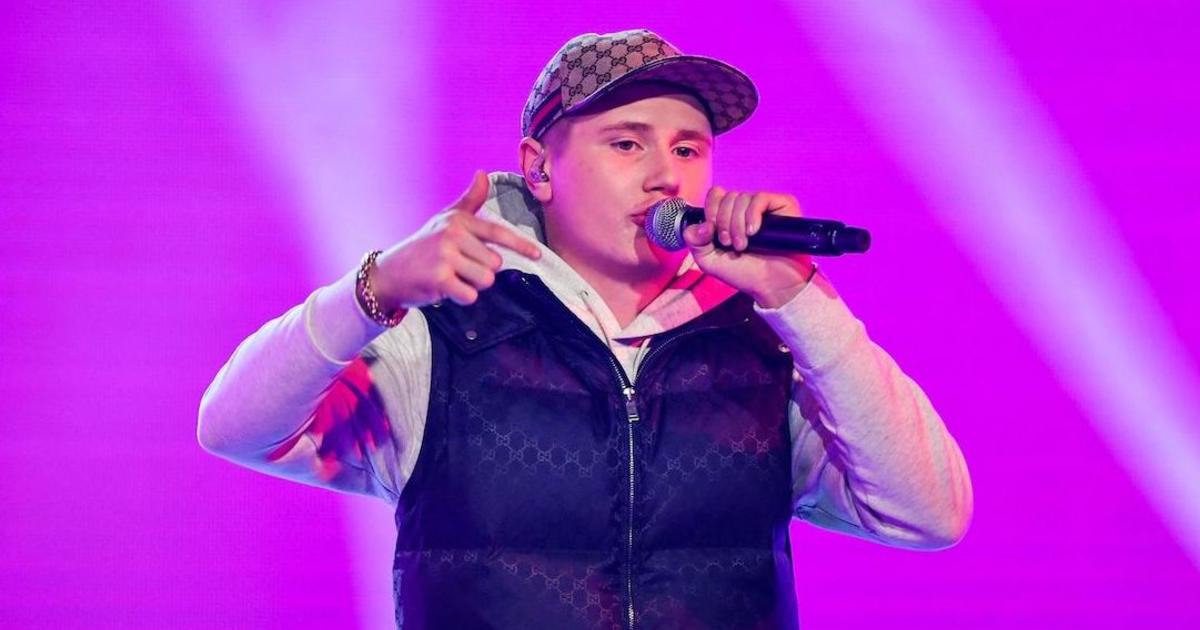 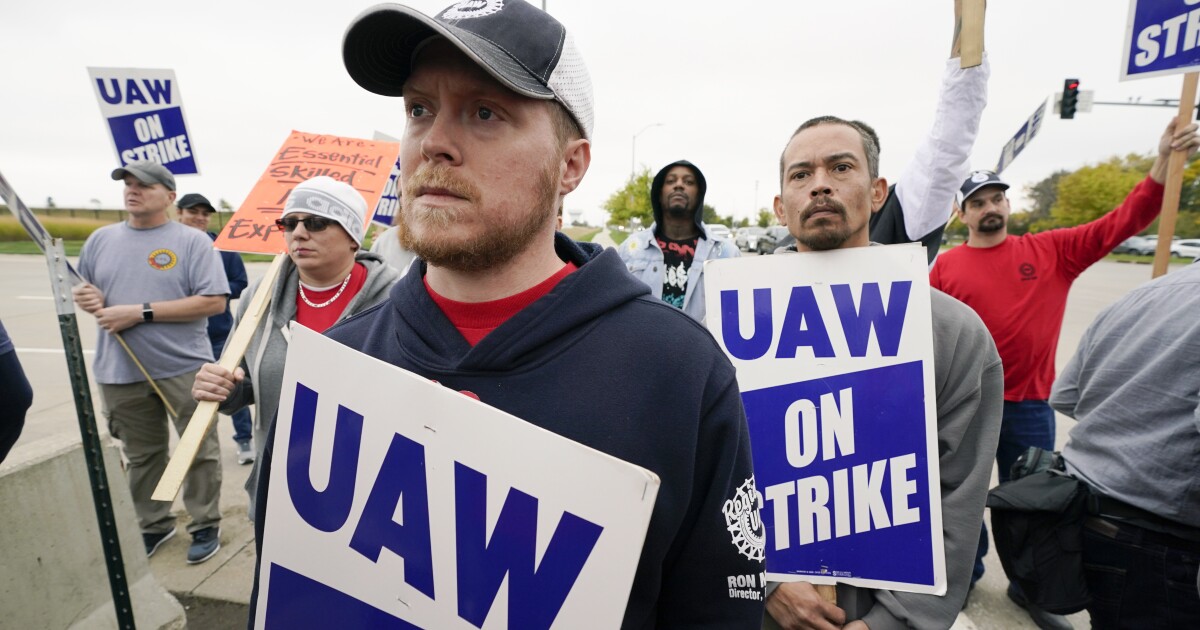