Kanter’s manager, Hank Fetic, told The Associated Press that Kanter will have his citizenship oath ceremony on Monday afternoon and, at the same time, will complete his legal name change.

Kanter, 29, is a native of Turkey who has been an outspoken critic of President Recep Tayyip Erdoğan and the Turkish government.

He has said his passport was revoked by his homeland in 2017.

The 2011 first-round draft pick has also taken to social media to support Tibetan independence and criticise Chinese treatment of the Uyghur people.

During games, he has worn shoes decorated to say “Free Tibet” and has argued for a boycott of the 2022 Beijing Olympics.

The news of a name change was first reported by the Athletic. 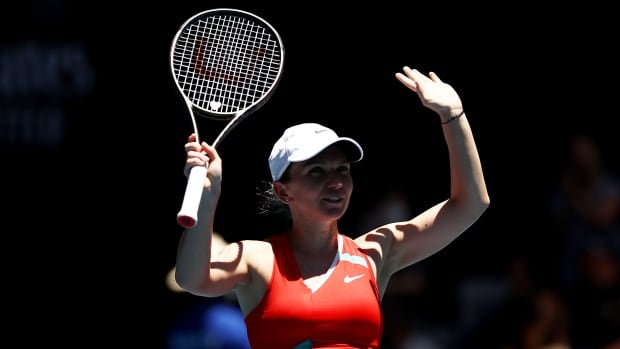 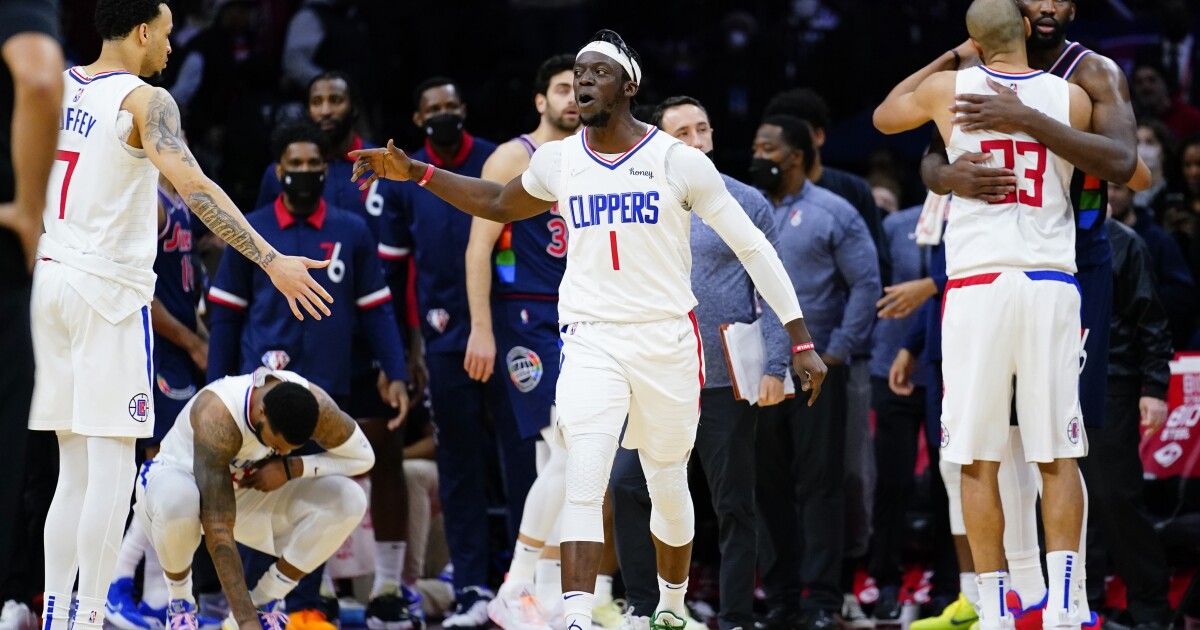