Titmus finished in 3 minutes, 56.40 seconds in Sunday night’s final at the South Australian Aquatic Centre to improve on Katie Ledecky’s previous mark of 3:56.46 that the American set at the 2016 Rio Olympics.

Titmus beat Ledecky for Olympic gold in the 400 and 200 and finished behind the American star in the 800-metre freestyle final at Tokyo last year.

“I am definitely not putting the pressure on myself that I used to but it’s still a healthy amount,” the 21-year-old Titmus said.

“That has been the trick to me swimming well. Just going out there completely fearless, swimming what I used to feel like when I was 16 and first cracked on to the national team and just going there and surprising myself.”

Titmus added she believed that the 25-year-old Ledecky “is the greatest swimmer of all time.”

“I can’t put myself up next to her,” Titmus said. “What she has done for female swimming has been insane, she has been at this level for 10 years.

“To be in the conversation with her, I feel completely honored. And I hope now this is going to keep the battle going and give her some drive. Hopefully we can see how much faster we can keep going.” Ukraine says it's holding off Russia's intensified thrust in the east 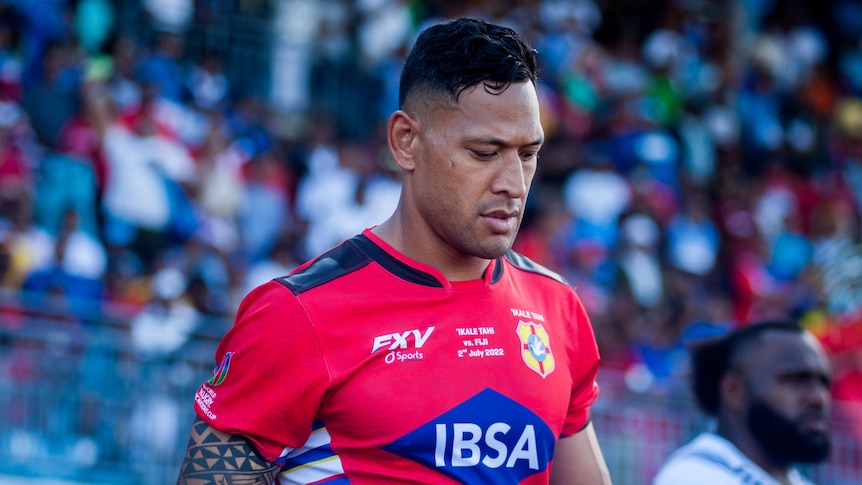 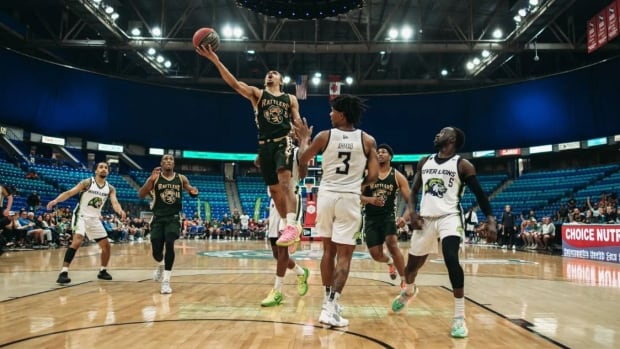 Representative Sara Jacobs on
31 mins ago