Arsenal boss Mikel Arteta hit back when asked about the fitness of Emile Smith Rowe following Tuesday’s win over Southampton. Smith Rowe limped off with 18 minutes remaining of the match at St Mary’s. The academy graduate has been in fine form for the Gunners since coming into the Premier League side on Boxing Day.

However, fans will have been worried to see him having to be substituted against Southampton.

Arteta was asked about the condition of the 20-year-old after the match.

But the Spaniard instead hit back at his critics who questioned his team selection in Saturday’s FA Cup fourth round defeat to the same opponents.

“Saturday was disappointing. We are the holders and we took it hard. We exploited their weaknesses and got the win we deserved.

“I said to [Lacazette] about the opportunity, saying I would run in behind. We got as goal so I am happy. I am not just happy with Laca, though, I am happy with everyone.

“I am happy to be playing for Arsenal. I have the passion on the pitch and the boss gives me the freedom.

“Game after game, we take it. We have to do that. The Premier League is changing rapidly this season. You have to focus on each and try to win.”

For next steps on telehealth, look to the states

Explained: What the Pfizer shortage means for Canada's vaccine rollout 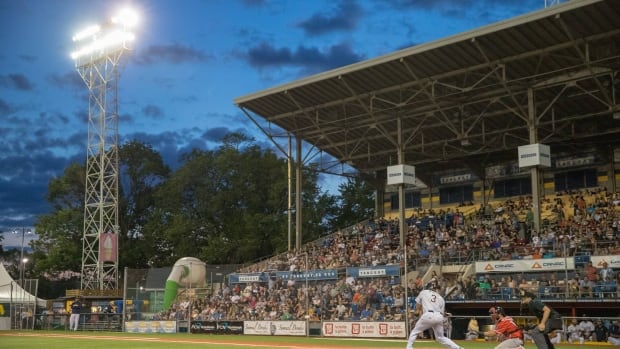