When the Angels talk about adding two front-line starting pitchers in 2022, the names Max Scherzer, Robbie Ray and Kevin Gausman immediately come to mind. They’re the aces that headline a fairly deep, talented and expensive pool of free-agent starters this winter.

Alex Cobb is not as splashy a name and is nowhere near as dominant as the aforementioned pitchers, but he might be worth a look. In the case of the Angels, who acquired Cobb from the Baltimore Orioles for minor league infielder Jahmai Jones in February, it would be a second look.

During two starts since missing six weeks because of a right-wrist injury, Cobb has given up one earned run and six hits, striking out nine and walking five, in 10 2/3 innings of wins over the American League Central-winning Chicago White Sox on Sept. 16 and the AL West-winning Houston Astros on Thursday night.

“I don’t know what the future holds for him or what his intentions are, but what you saw the last two times, that’s what I saw often in the past,” said Angels manager Joe Maddon, who managed Cobb in Tampa Bay from 2011-2014.

“It’s not like it’s a lesser version; it’s pretty much the same version. He looks very similar to when I had him in Tampa Bay. The velocity is the same. When that split is on, it’s devastating.”

Cobb is in the final year of a four-year, $57-million contract he signed with the Orioles before 2018. He will not command as lucrative a deal this winter, but with the demand for quality pitching so high, he will likely receive multi-year offers. Cobb definitely sounds open to a return.

“I’ve loved every minute of [my time with the Angels],” Cobb said after Thursday night’s 3-2 win over the Astros. “From the second they called me in the off-season to now, everyone has treated me with so much respect and kindness.

“I’ve always been a huge fan of Joe. He gave me my first chance when I was 23 years old, and he gave me another chance at 33 bringing me here. I think he manages people better than just about anybody I’ve met in this lifetime.

“And I really enjoyed this fan base. When we were winning early in season, they came out in full force and had our backs. There were games where I felt that playoff intensity. The weather is pretty nice, too.”

The chances of Cobb returning in 2022 will likely hinge on what kind of deal he is willing to accept from the Angels and how it compares to other offers.

Cobb probably didn’t enhance his chances with two stints on the injured list this season, but he has pitched well when healthy. Whether he’s done enough to warrant an offer from the Angels, he does not know.

“That’s not really something I have insight to,” Cobb said. “I think we’ve developed a good enough relationship to at least have casual conversations and see where each other is at.

Joshua vs Usyk - what time is fight? How to watch, weights and weather forecast 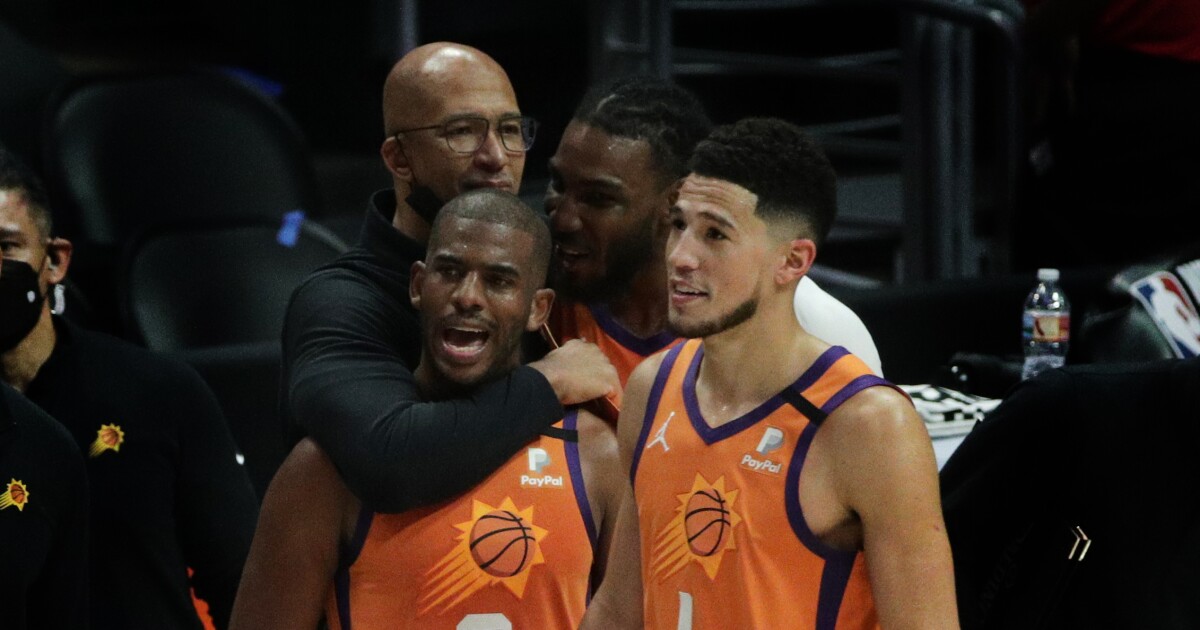