On Tuesday night, 8,156 fans at Angel Stadium saw exactly what he was talking about.

In an 8-3 loss to the Tampa Bay Rays, the Angels committed four errors, yielded three unearned runs and added another ugly chapter to what has become an unexpected and increasingly concerning story line amid their 13-15 start to the campaign.

Back in the spring, there was hope the Angels’ defense would be a strong point. So far, it’s been anything but.

On Tuesday, the troubles started in the first inning. With two outs, Manuel Margot hammered a grounder just to the right of shortstop José Iglesias, an offseason acquisition who was supposed to compensate for the departure of Gold Glove winner Andrelton Simmons. Instead, Iglesias entered the night with a team-high seven errors, then committed an eighth by booting the bouncing ball, fumbling around for it in his feet as Margot took first.

On the very next pitch, Brandon Lowe rolled another grounder in the hole between first and second base. Coming over from his shifted position in shallow right field, second baseman David Fletcher tried to backhand the ball but instead kicked it into center. As he chased it down, Margot turned on the jets, racing all the way home from first to score on what was Fletcher’s first error of the year.

The Rays (16-15) doubled their lead with another unearned run in the fifth. Randy Arozarena led off the inning with a single, then broke for second base during the next at-bat.

Catcher Max Stassi leapt up and fired toward the bag, but his throw sailed high and into center field. Arozarena easily advanced to third, allowing him to later score on an Austin Meadows groundout.

Those were the only blemishes on starter Alex Cobb’s line, overshadowing what was an otherwise encouraging five-inning, eight-strikeout performance. Cobb was especially good with his splitter, using it for five of his strikeouts. He did walk five batters, but stranded all of them.

There was more sloppy defense in the sixth. First, third baseman Phil Gosselin — added to the MLB roster earlier in the day with Anthony Rendon still nursing a left knee contusion — failed to catch a foul ball at the dugout railing. Then, a passed ball against Stassi moved runners to second and third. After that, a weak chopper from Kevin Kiermaier bounced between Fletcher and first baseman Albert Pujols, resulting in a two-run double (one of the runs was unearned) that made it 4-0.

It was the third time this season, and the second time in the last four games, that the Angels had surrendered three unearned runs. While their four errors (Gosselin also misplayed a grounder in the eighth) were a season high, it was the sixth occasion they’ve committed at least three.

Mike Trout briefly pulled the Angels back within three in the bottom of the sixth, launching his eighth home run of the season high into the air and over the left-field wall. But then reliever Ben Rowen gave up two home runs to Austin Meadows in the next two innings, a solo shot in the seventh and three-run blast in the eighth.

Entering Tuesday, the Angels already had the worst fielding percentage in the majors (.975) and were second to last in defensive runs saved (-16), a metric calculated by Sports Info Solutions which rates individual players as above or below average on defense.

Rendon remains day to day, according to Maddon, after fouling a ball off his knee on Monday night.

Gosselin played third base in Tuesday’s game after having his contract selected earlier in the day. In a corresponding move, outfielder Scott Schebler was designated for assignment.

Left fielder Justin Upton suffered a rightknee contusion Tuesday after fouling a ball off his leg, forcing him to exit the game in the sixth inning.

Stassi was also removed in the ninth inning after having fallen awkwardly into a railing near the Rays dugout while trying to catch a foul ball. 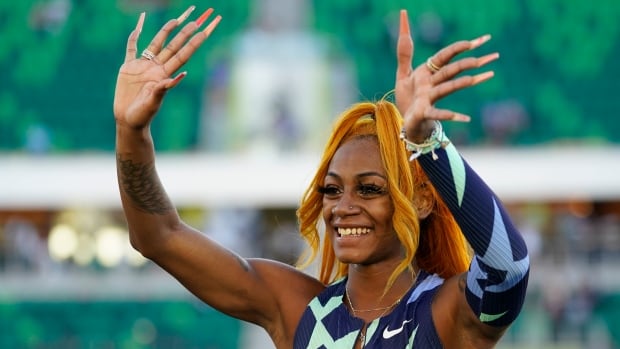