U.S. President Joe Biden and U.K. Prime Minister Boris Johnson have both recently voiced their intention to meet ambitious new emissions targets by 2050.  But on at least one crucial piece of the emissions problem — housing — they’re headed in different directions.

In late March, British authorities stepped back from an expansion of the U.K.’s green housing stock after the cancellation of a much-trumpeted subsidy for homeowners looking to improve their household energy efficiency.

Days later, the Biden administration unveiled a plan to upgrade American infrastructure that includes hundreds of billions of dollars in the American Jobs Plan earmarked for the upgrade and construction of energy-efficient residences that in the medium term could radically reconfigure the cost considerations that currently govern the construction of new homes and energy upgrades to existing homes.

Experts say housing efficiency is a crucial — but achievable — part of reining in emissions to meet the agreed-upon targets.

“In some ways, the U.S. is forging ahead, and on the other hand, we have a lot of catching up to do” compared to other European countries, said Lauren Urbanek, senior energy policy advocate at the Natural Resources Defense Council. “Getting to any of the 2050 carbon goals is going to require addressing buildings on a big scale and especially existing buildings.”

The heating, cooling and lighting of residential buildings currently represents around one-fifth of all U.S. carbon emissions. Biden’s plan calls for $213 billion to build, preserve and retrofit more than 2 million “energy-efficient” homes, taken to mean residences that use less energy than they produce and that are sometimes labelled “net-zero carbon.”

The lack of strong consumer demand in either country for energy-efficient homes remains a challenge, with no obvious price premium attached to homes with lower utility bills, as is the case in many European nations like the Netherlands.

Local authorities in both the U.S. and U.K. also maintain very different standards and requirements when it comes to energy efficiency in the residential sector, which makes it challenging for larger businesses to find nationwide economies of scale, either in new-build projects or retrofit efforts, such as switching out gas boilers for heat pumps, adding solar panels or installing better insulation in older homes.

But rapidly improving technologies like underground heat pumps, which can cool and heat homes at a fraction of the existing cost of a gas-fired furnace, should help, according to Julian Brooks, programs director at the U.K. campaign group Good Homes Alliance. But homeowners must have the money to buy them, and the manpower to install them needs to exist.

Just as solar installation efforts drew on government subsidies to expand, with companies able to scale up their workforce as costs came down, advocates say a similar dynamic is required for home efficiency gains to be significant. The mantra that infrastructure improvement and eco-development go hand in hand with job creation has already been eagerly adopted by the Biden administration, but not by British policymakers.

In the U.K., there’s currently a shortage of around 400,000 workers with the necessary training to refurbish the country’s tens of millions of existing residences so they meet a net-zero carbon standard, according to calculations from Russell Smith, a civil engineer and founder of the nonprofit RetrofitWorks, which aims to create small-business hubs to address this challenge.

“That is clearly a problem,” Smith said. “We’re not being incentivized by government to do the things in the right way to minimize the climate change impact from housing.”

But the Biden administration’s planned cash injection into the green-housing sector should change that in the U.S., experts say, by incentivizing American businesses to tackle some of those immediate challenges like a shortage of trained personnel and limited eco-friendly supply chains.

“Government has started to move in the right direction,” Brooks said, but he added that progress has been far too halting compared to some European countries when it comes to energy efficiency in housing.

British plans to tackle residential emissions, he added, “are probably not as ambitious as they need to be in a climate emergency.”

In the U.K., the current government’s latest hesitation over subsidies for home energy efficiency measures has thrown up a fresh barrier to progress, while in the United States the Trump administration’s almost total abandonment of emission targets — by withdrawing from the Paris Agreement — means a great deal of ground must now be made up.

“The scope and the scale of the problem has only increased,” Urbanek said, speaking of the difficulties that confront policymakers on both sides of the Atlantic. “It does take some level of bravery from politicians.”

Willem Marx is a London-based correspondent for NBC News.

Raiders believe there is untapped potential in new weapon 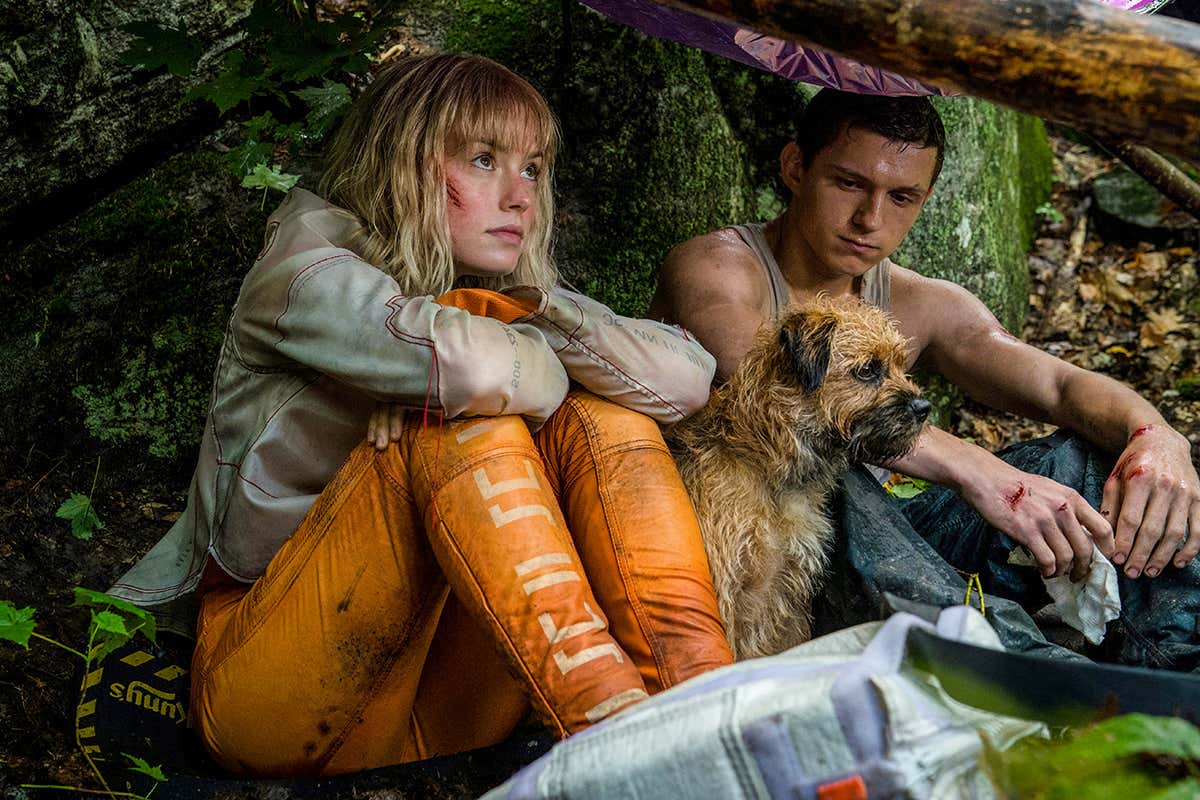 Amid Covid, popular Mexican restaurant in Philly serves up social justice issues too 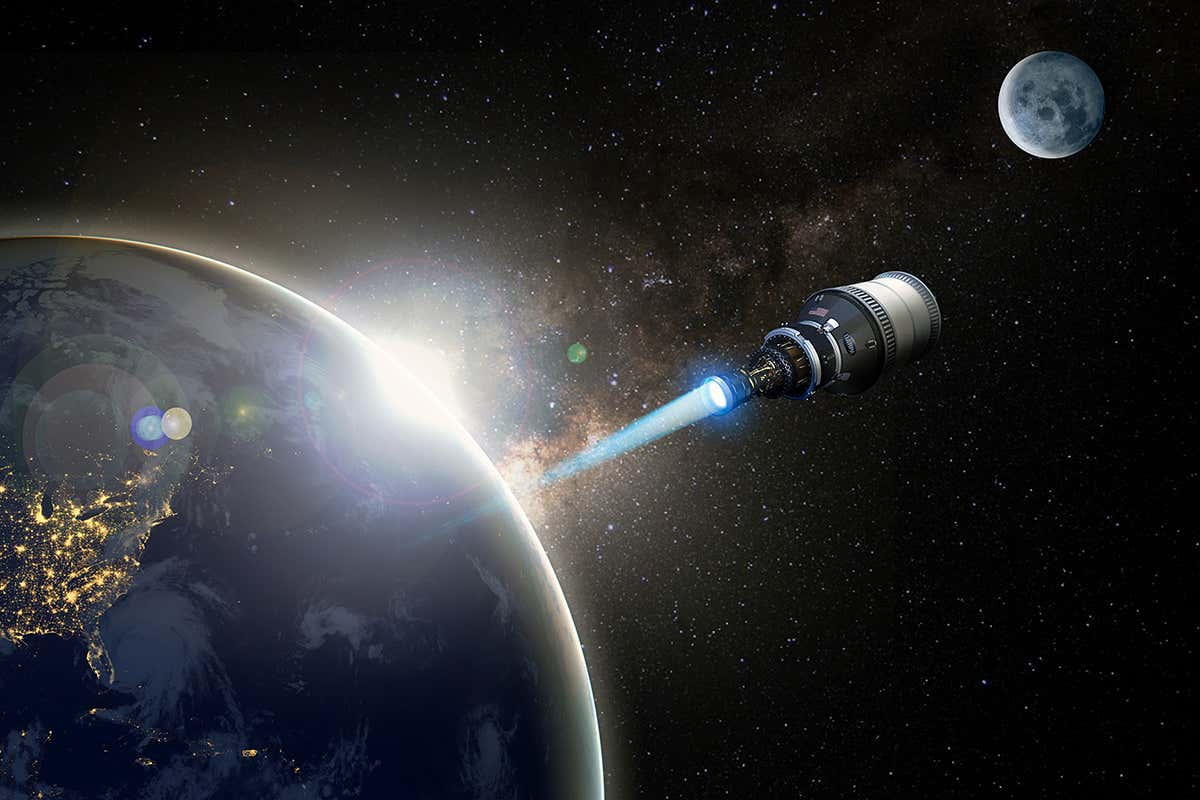