Major engineering companies are looking at plans to slow the melting of a gigantic Greenland glacier, in what would be the first large-scale intervention to preserve ice anywhere in the world. If it goes ahead, and if it works – two substantial “ifs” – it could suggest a way to slow sea level rise from Antarctic melt, too.

Norway’s Aker Solutions and the Arup Group, based in London, sent representatives to a meeting in Reykjavik, Iceland, on 12 October where proposals were discussed …

The world is running out of helium. Here’s why doctors are worried. 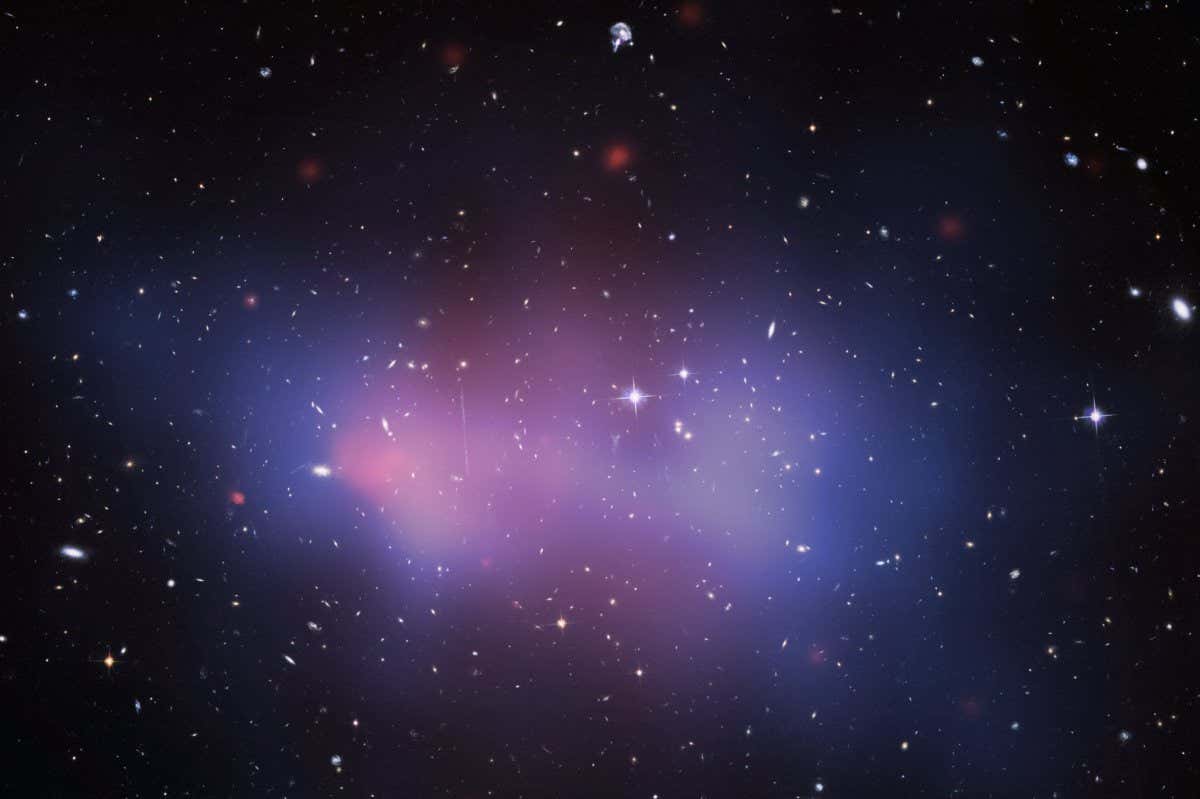