Wild animals that live close to cities have a higher likelihood of carrying the parasite that causes toxoplasmosis, and house cats may play a major role in spreading this parasitic disease to wildlife.

Toxoplasmosis is caused by the pathogen Toxoplasma gondii and can infect any warm-blooded animal, including humans. Between 30 and 50 per cent of all humans have been infected with T. gondii, with most cases being asymptomatic. But for humans and animals with weakened immune systems, the infection can lead to chronic illness or even death.

“Toxoplasma gondii is an important pathogen to both humans and wildlife because infections are life-long, associated with multiple chronic illnesses and relatively common in both wildlife and human populations,” says Amy Wilson at the University of British Columbia in Canada.

Wild and domestic cats are the primary hosts of T. gondii, which matures and reproduces inside these animals. One of the most common ways of toxoplasmosis spreads is through contact with cat faeces.

Wilson and her colleagues analysed 45,079 cases of toxoplasmosis in 238 species of wild mammals, with data was taken from 202 published studies. The team compared rates of infection to factors such as human population density, annual rainfall and temperature to identify the predictors of toxoplasmosis prevalence.

They found a high prevalence of the disease among wild mammals that live close to cities. There was also a strong correlation between warmer temperatures and high infection rates.

As higher human population density is associated with a higher number of domestic cats, these results support suggestions that freely roaming domestic cats are a key driver of these infections, says Wilson.

Urban expansion is encroaching on natural habitats and in some cases, reducing the number of wild mammals near cities, allowing domestic cats to more easily wander into these areas without facing predators, say the study’s authors.

Wilson says that responsible management of domestic cats alongside maintenance of natural habitats could limit the spread of the pathogen, simultaneously benefitting wildlife and public health.

“The study also showcases the value of synthesising evidence from a large number of laborious field studies to map disease risk and help to understand what conditions puts animals and us at risk of disease outbreaks across the globe,” says Konstans Wells at Swansea University in the UK.

Sign up for Wild Wild Life, a free monthly newsletter celebrating the diversity and science of animals, plants and Earth’s other weird and wonderful inhabitants 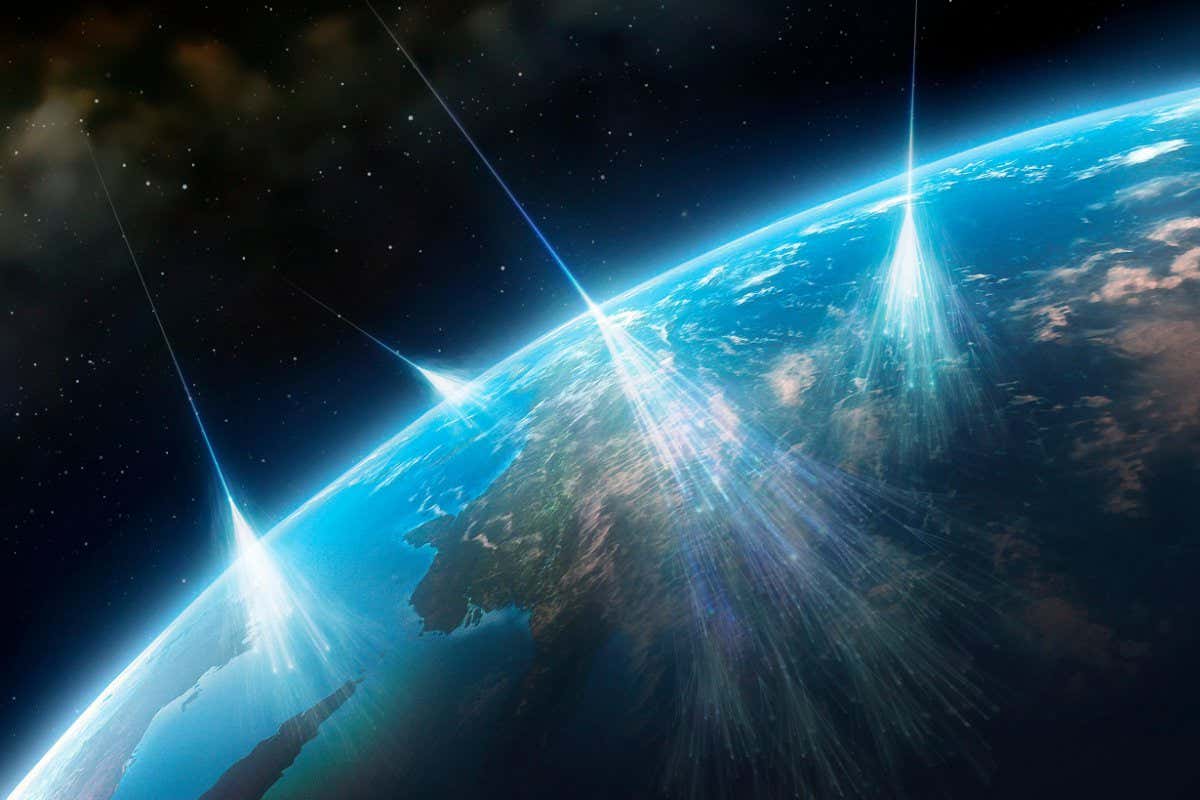 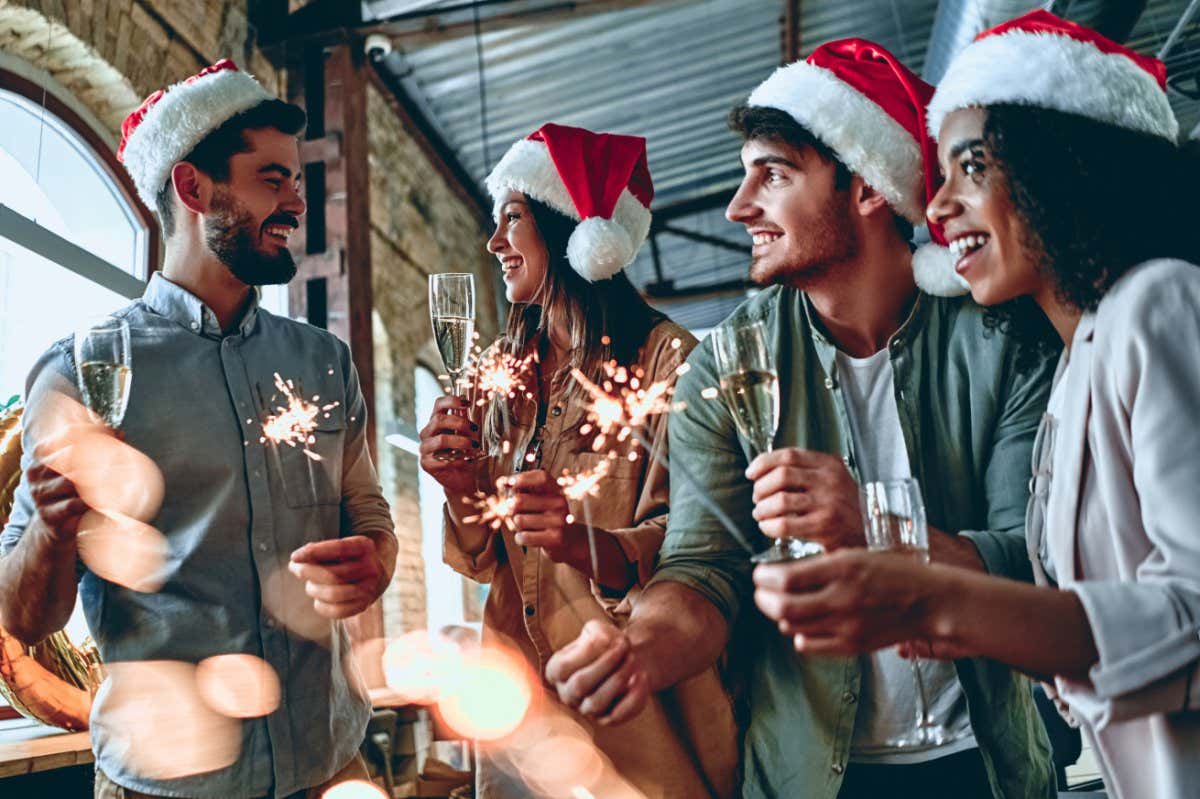 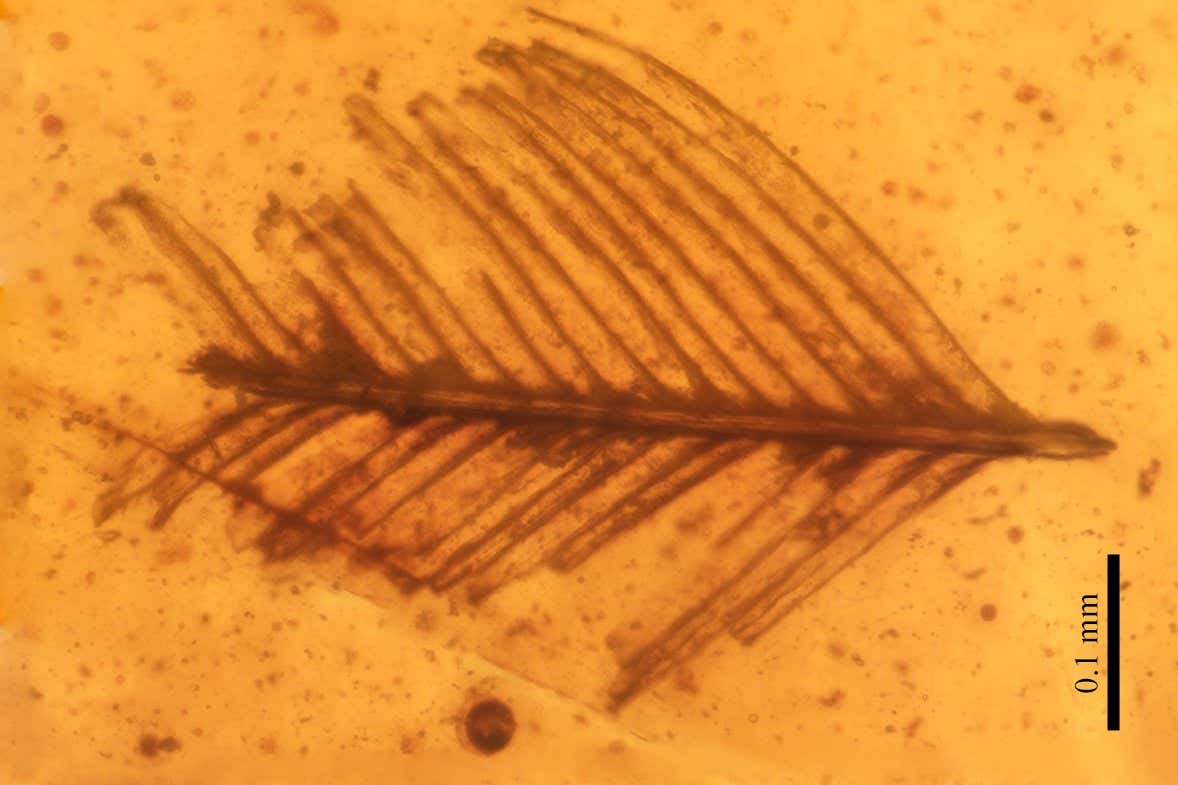 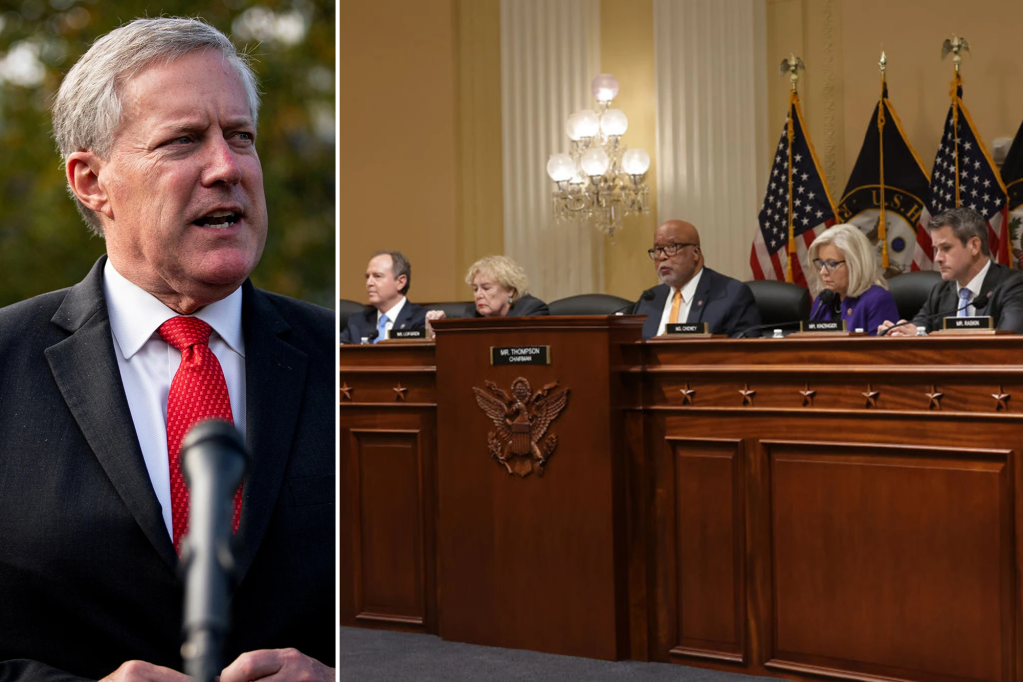