The spacecraft was launched by a Long March-2F rocket at 12:23 a.m. Saturday and docked with the Tianhe core module of the Tiangong space station at 6:56 a.m., approximately six and a half hours later.

The two men and one woman are the second crew to move into the space station, which was launched last April. The first crew stayed three months.

It will be China’s longest crewed space mission, a new milestone for a program that has advanced rapidly in recent years.

The new crew includes two veterans of space travel. Zhai Zhigang, 55, and Wang Yaping, 41, and Ye Guangfu, 41, who is making his first trip to space.

They were seen off by a military band and supporters singing “Ode to the Motherland,” underscoring the weight of national pride invested in the space program, which has advanced rapidly in recent years.

The crew will do three spacewalks to install equipment in preparation for expanding the station; assess living conditions in the Tianhe module and conduct experiments in space medicine and other fields.

China’s military-run space program plans to send multiple crews to the station over the next two years to make it fully functional.

When completed with the addition of two more sections — named Mengtian and Wentian — the station will weigh about 66 tons, much smaller than the International Space Station, which launched its first module in 1998 and weighs around 450 tons.

Two more Chinese modules are due to be launched before the end of next year during the stay of the yet-to-be-named Shenzhou-14 crew.

China’s Foreign Ministry on Friday renewed its commitment to cooperation with other nations in the peaceful use of space.

Spokesperson Zhao Lijian said sending humans into space was a “common cause of mankind.” China would “continue to extend the depth and breadth of international cooperation and exchanges” in crewed spaceflight and “make positive contributions to the exploration of the mysteries of the universe,” he said.

China was excluded from the International Space Station largely due to U.S. objections over the Chinese program’s secretive nature and close military ties, prompting it to launch two experimental modules before starting on the permanent station.

U.S. law requires congressional approval for contact between the American and Chinese space programs, but China is cooperating with space experts from other countries including France, Sweden, Russia and Italy. Chinese officials have said they look forward to hosting astronauts from other countries aboard the space station once it becomes fully functional.

China has launched seven crewed missions with a total of 14 astronauts aboard — two have flown twice — since 2003, when it became only the third country after the former Soviet Union and the United States to put a person in space on its own.

China has also expanded its work on lunar and Mars exploration, including landing a rover on the little-explored far side of the Moon and returning lunar rocks to Earth for the first time since the 1970s.

This year, China also landed its Tianwen-1 space probe on Mars, whose accompanying Zhurong rover has been exploring for evidence of life on the red planet.

Other Chinese space programs call for collecting soil from an asteroid and bringing back additional lunar samples. China has also expressed an aspiration to land people on the moon and possibly build a scientific base there, although no timeline has been proposed for such projects. A highly secretive space plane is also reportedly under development.

Does the U.S. need a trillion-dollar coin? | CBC Radio 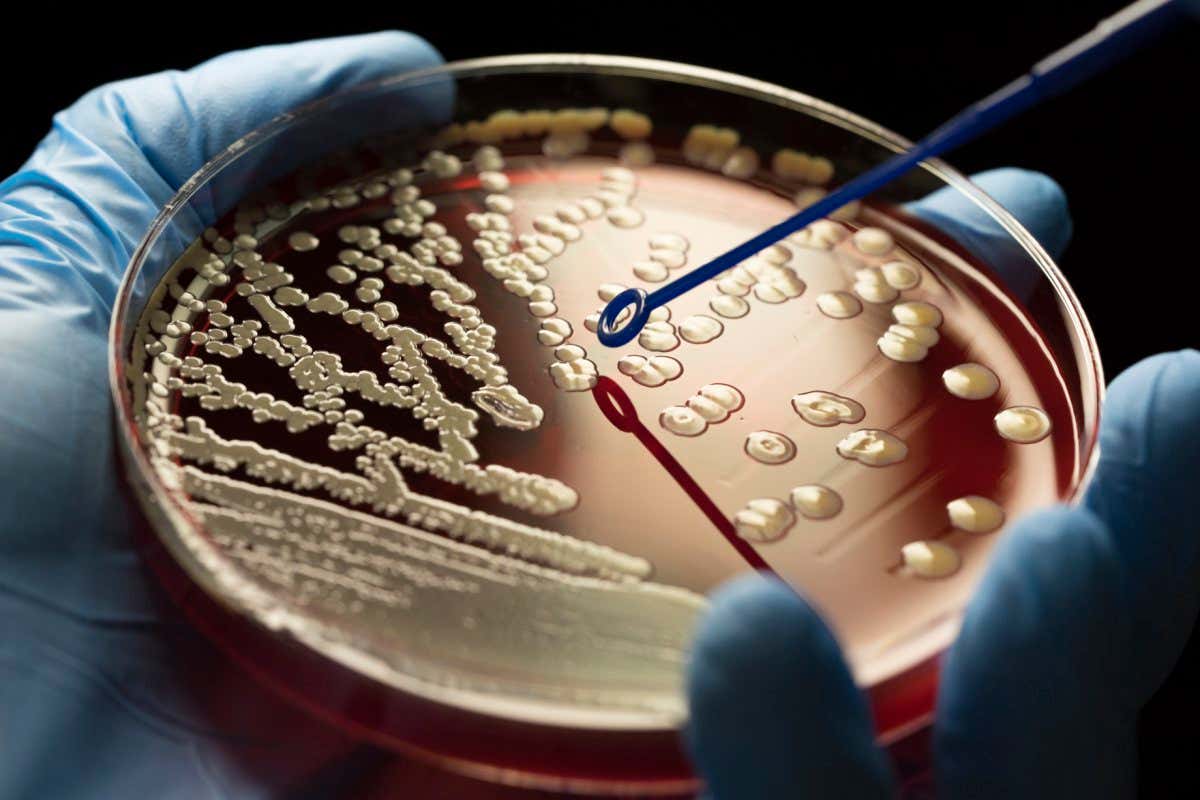 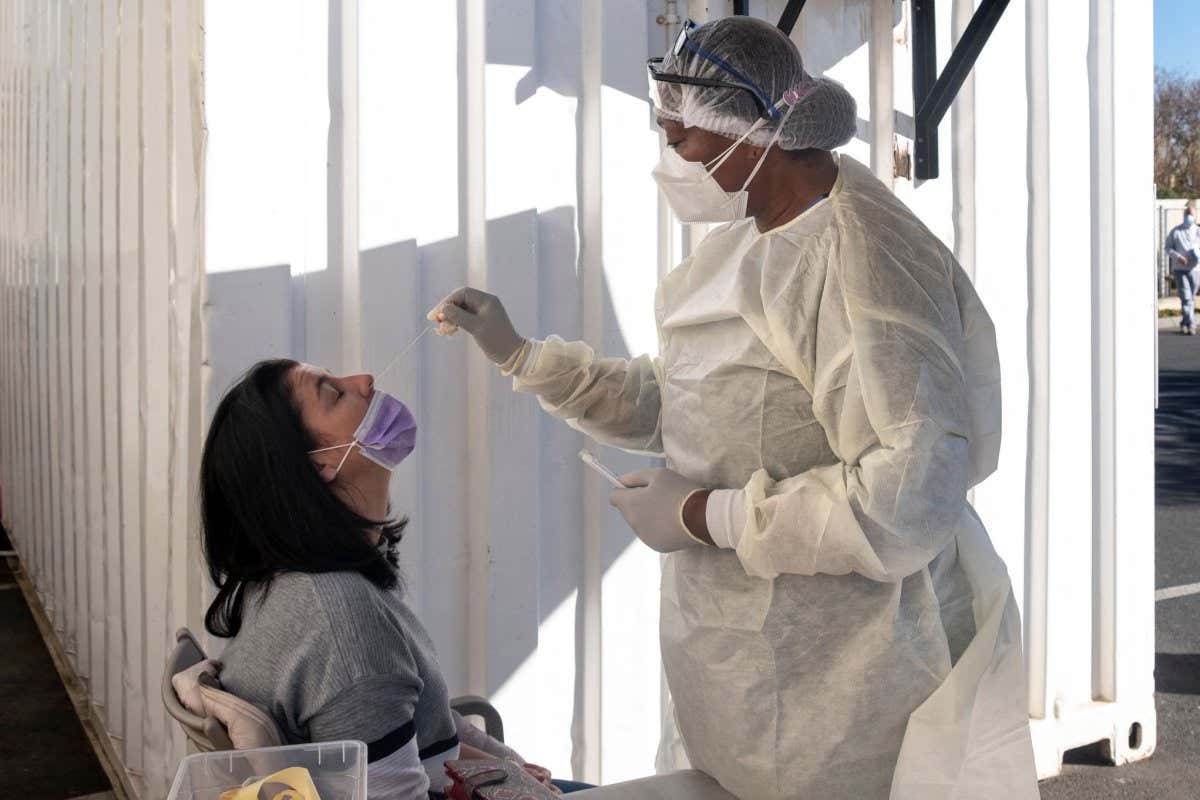 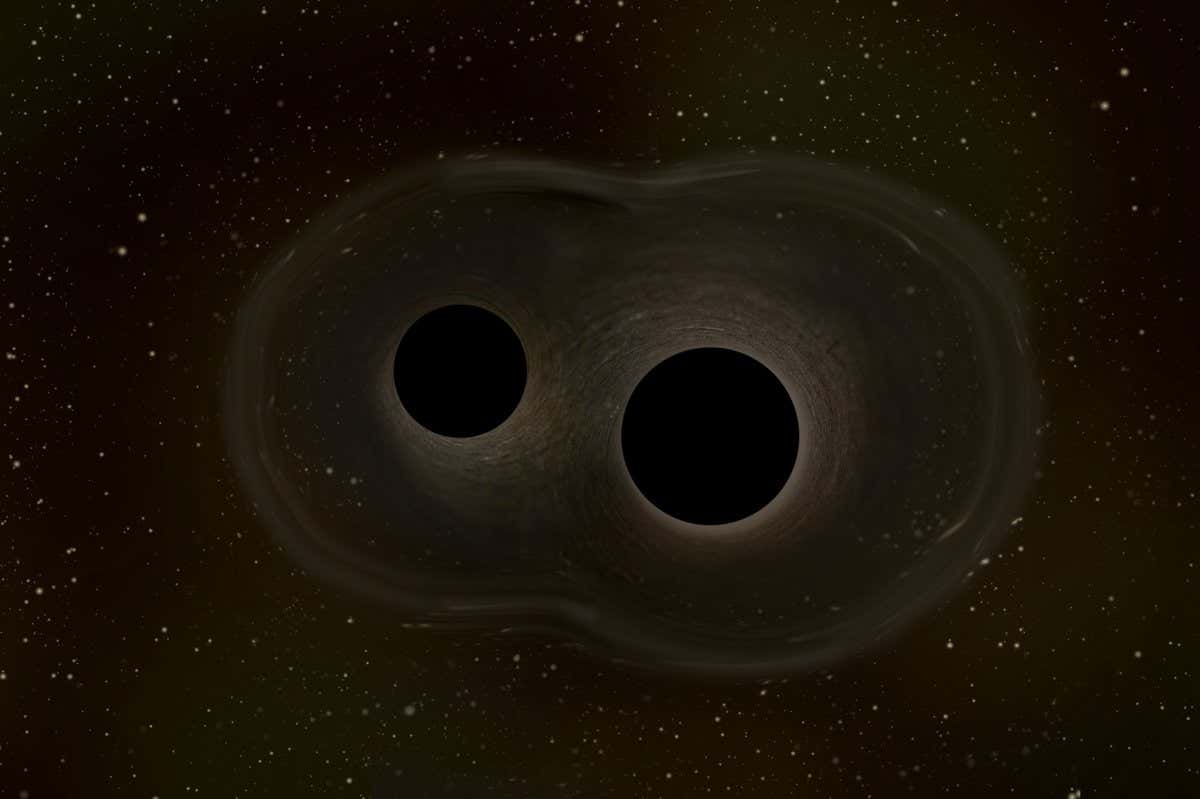 Merging black holes may create bubbles that could swallow the universe