LVIV, Ukraine – Ukraine’s president warned his nation Sunday night that the coming week would be as crucial as any in the war.

“Russian troops will move to even larger operations in the east of our state,” Volodymyr Zelenskyy said in his nightly address.

He accused Russia of trying to evade responsibility for war crimes.

“When people lack the courage to admit their mistakes, apologize, adapt to reality and learn, they turn into monsters. And when the world ignores it, the monsters decide that it is the world that has to adapt to them. Ukraine will stop all this,” Zelenskyy said.

“The day will come when they will have to admit everything. Accept the truth,” he said.

He again called on Western countries, including Germany, to provide more assistance to Ukraine. During talks with German Chancellor Olaf Scholz, Zelenskyy said he discussed “how to strengthen sanctions against Russia and how to force Russia to seek peace.”

“I am glad to note that the German position has recently changed in favor of Ukraine. I consider it absolutely logical,” Zelenskyy said.

Ukrainian forces dug in while Russia lined up more firepower Sunday and tapped a decorated general to take centralized control of the war ahead of a potentially decisive showdown in eastern Ukraine that could start within days.

Experts said the next phase of the battle may begin with a full-scale offensive. The outcome could determine the course of the conflict, which has flattened cities, killed untold thousands and isolated Moscow economically and politically.

Questions remain about the ability of Russia’s depleted and demoralized forces to conquer much ground after their advance on the capital, Kyiv, was repelled by determined Ukrainian defenders. Britain’s Defense Ministry reported Sunday that the Russian forces were trying to compensate for mounting casualties by recalling veterans discharged in the past decade.

Meanwhile, a senior U.S. official said Russia appointed Gen. Alexander Dvornikov, one of its most seasoned military chiefs, to oversee the invasion. The official was not authorized to be identified and spoke on condition of anonymity.

Until now, Russia has had no central war commander on the ground.

The new battlefield leadership comes as the Russian military prepares for what is expected to be a large, focused push to expand control in the country’s east. Russia-backed separatists have fought Ukrainian forces in the eastern Donbas region since 2014 and declared some territory there as independent.

Dvornikov, 60, gained prominence as head of the Russian forces that were deployed to Syria in 2015 to shore up President Bashar Assad’s regime amid the country’s devastating civil war. U.S. officials say he has a record of brutality against civilians in Syria and other war theaters.

Russian authorities do not generally confirm such appointments and have said nothing about a new role for Dvornikov, who received the Hero of Russia medal, one of the country’s highest awards, from President Vladimir Putin in 2016.

U.S. national security adviser Jake Sullivan, speaking Sunday on CNN’s “State of the Union,” played down the significance of the appointment.

“What we have learned in the first several weeks of this war is that Ukraine will never be subjected to Russia,” Sullivan said. “It doesn’t matter which general President Putin tries to appoint.”

Western military analysts say Russia’s assault was increasingly focusing on a sickle-shaped arc of eastern Ukraine — from Kharkiv, Ukraine’s second-largest city, in the north to Kherson in the south.

The narrower effort could alleviate the Russian problem, earlier in the war, of spreading their offensive too widely over too great a geographic area.

“Just looking at it on a map, you can see that they will be able to bring to bear a lot more power in a lot more concentrated fashion,” by focusing mainly on eastern Ukraine, Pentagon spokesman John Kirby said Friday.

Newly released Maxar Technologies satellite imagery showed an 8-mile (13-kilometer) convoy of military vehicles headed south through Ukraine to the Donbas, recalling images of a convoy that got stalled on roads to Kyiv for weeks before Russia gave up on trying to take the capital.

On Sunday, Russian forces shelled government-controlled Kharkiv and sent reinforcements toward Izyum to the southeast in a bid to break Ukraine’s defenses, the Ukrainian military command said. The Russians also kept up their siege of Mariupol, a key southern port that has been under attack and surrounded for nearly 1 ½ months.

A Russian Defense Ministry spokesman, Maj. Gen. Igor Konashenkov, said Russia’s military used air-launched missiles to hit Ukraine’s S-300 air-defense missile systems in the southern Mykolaiv region and at an air base in Chuhuiv, a city not far from Kharkiv.

Sea-launched Russian cruise missiles destroyed the headquarters of a Ukrainian military unit stationed farther west in the Dnipro region, Konashenkov said. Neither the Ukrainian nor the Russian military claims could be independently verified.

The airport in Dnipro, Ukraine’s fourth-largest city, was also hit by missiles twice on Sunday, according to the regional governor.

Ukrainian President Volodymyr Zelenskyy appealed for stronger military and political support from the West, including NATO members that have funneled weapons and military equipment to Ukraine but denied some requests for fear of getting drawn into the war.

In a late-night video message, Zelenskyy argued that Russia’s aggression “was not intended to be limited to Ukraine alone.” The “entire European project is a target,” he said.

“That is why it is not just the moral duty of all democracies, all the forces of Europe, to support Ukraine’s desire for peace,” Zelenskyy said. ”This is, in fact, a strategy of defense for every civilized state.”

Ukrainian authorities have accused Russian forces of committing war crimes against civilians, including airstrikes on hospitals, a missile attack that killed at least 57 people at a train station and other violence that came to light as Russian soldiers withdrew from the outskirts of Kyiv.

Zelenskyy said that when he and German Chancellor Olaf Scholz spoke by phone Sunday, “we emphasized that all perpetrators of war crimes must be identified and punished.”

A day after meeting with Zelenskyy in Kyiv, Austrian Chancellor Karl Nehammer announced that he will meet Monday in Moscow with Putin. Austria, a member of the European Union, is militarily neutral and not a member of NATO.

Ukraine has blamed Russia for killing civilians in Bucha and other towns outside the capital where hundreds of bodies, many with their hands bound and signs of torture, were found after Russian troops retreated. Russia has denied the allegations and falsely claimed that the scenes in Bucha were staged.

Maria Vaselenko, 77, a resident of Borodyanka, said her daughter and son-in-law were killed, leaving her grandchildren orphaned.

“The Russians were shooting. And some people wanted to come and help, but they were shooting them. They were putting explosives under dead people,” Vaselenko said. “That’s why my children have been under the rubble for 36 days. It was not allowed” to remove bodies.

In Mariupol, Russia was deploying Chechen fighters, reputed to be particularly fierce. Capturing the city on the Sea of Azov would give Russia a land bridge to the Crimean Peninsula, which Russia seized from Ukriane eight years ago.

Residents have lacked food, water and electricity since Russian forces surrounded the city and frustrated evacuation missions. Ukrainian authorities think an airstrike on a theater that was being used as a bomb shelter killed hundreds of civilians, and Zelenskyy has said he expects more evidence of atrocities to be found once Mariupol no longer is blockaded.

The Institute for the Study of War, an American think tank, predicted that Russian forces will “renew offensive operations in the coming days” from Izyum, a town southeast of Kharkiv, in the campaign to conquer the Donbas, which comprises Ukraine’s industrial heartland.

But in the view of the think tank’s analysts, “The outcome of forthcoming Russian operations in eastern Ukraine remains very much in question.”

Elsewhere, the International Atomic Energy Agency said Ukraine was able to rotate staff at the decommissioned Chernobyl nuclear plant for only the second time since Russian forces seized the facility early in the war.

The nuclear agency said the situation around Chernobyl, site of a 1986 nuclear disaster, “remained far from normal” after Russians departed at the end of March. Ukrainian officials told the agency Sunday that laboratories for radiation monitoring at the site were destroyed and instruments damaged or stolen.

Anna reported from Bucha, Ukraine. Yesica Fisch in Borodyanko, Robert Burns and Calvin Woodward in Washington, and Associated Press journalists around the world contributed to this report. 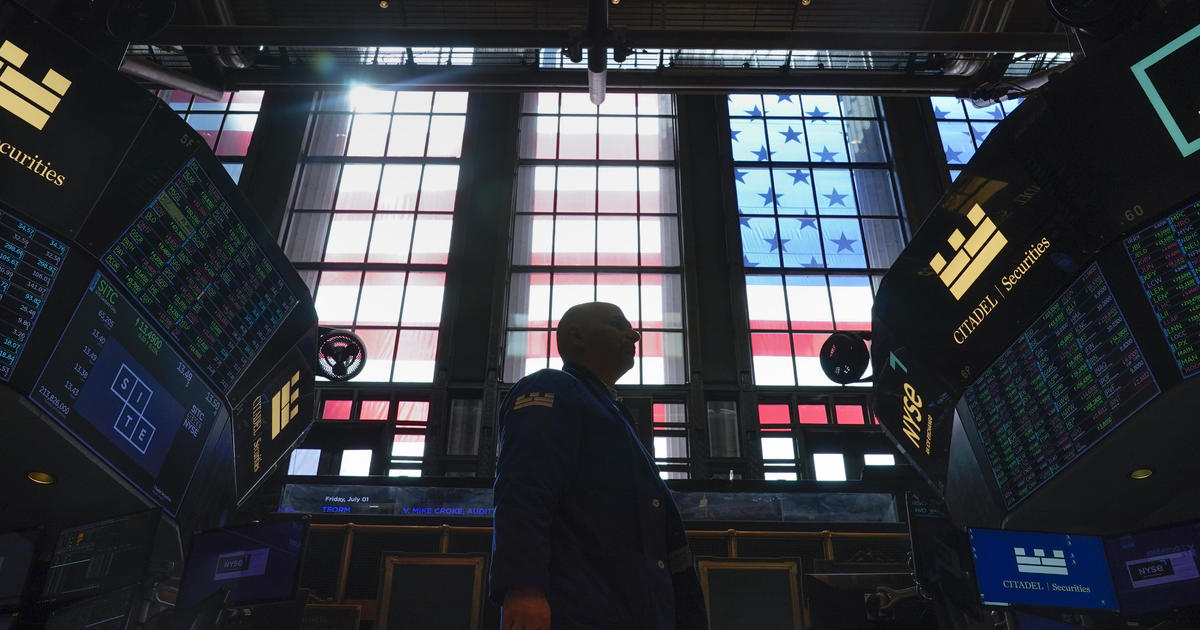 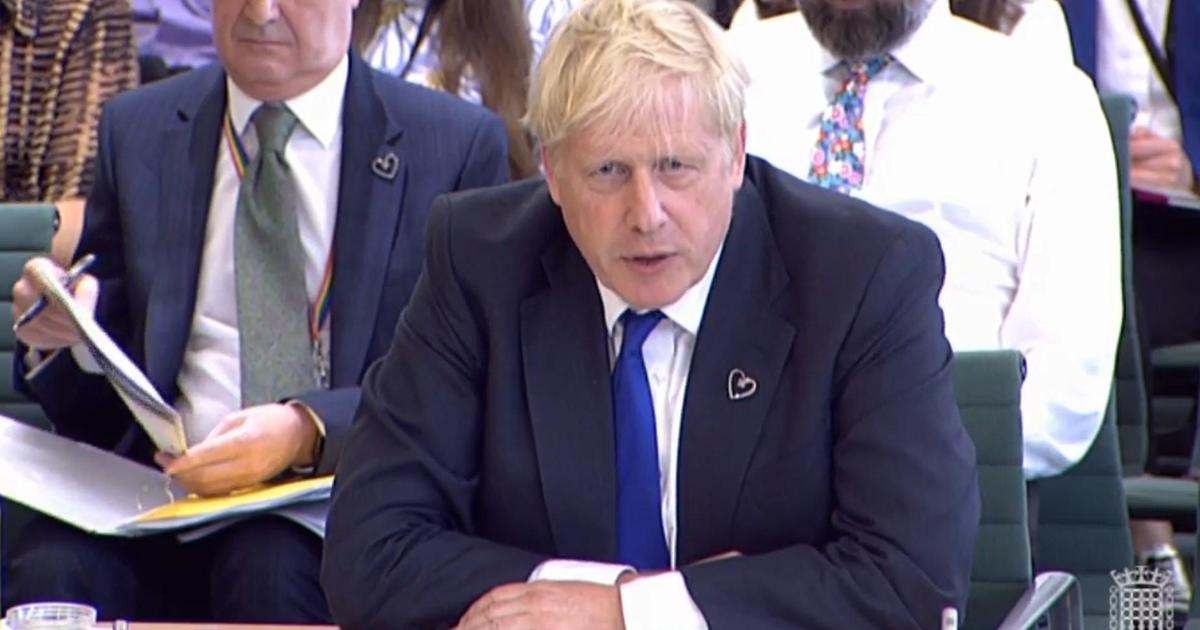 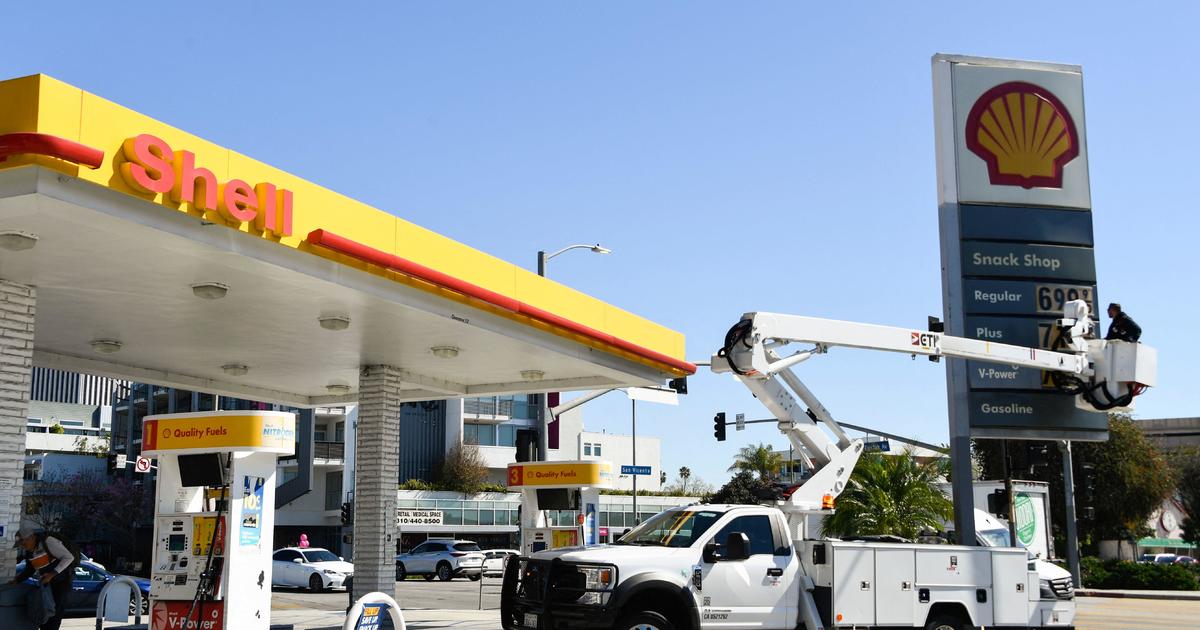