Zak Bagans is determined to be the Dean of Paranormal Investigators.

The host of “Ghost Adventures” is busting out (and we’re done with puns) a James Dean sculpture as part of an upcoming exhibit at Zak Bagans’ The Haunted Museum dedicated to Dean. The sculptor, Steven Whyte, who specializes in bronze figures, is working on the piece now.

Bagans and his team are working toward an opening of the Dean exhibit this month. At the center is the infamous transaxle from Dean’s Porsche 550 Spyder, the sports car that Dean was driving when he was killed Sept. 30, 1955.

The bust will follow in about two months, Bagans says, as it will take that long to finish the bronzing process.

On Thursday, Bagans’ fascination with Dean and his tragic death carried him to the site of that fatal crash, at an intersection about 20 miles off Highway 101 near the community of Cholame in San Luis Obispo County.

Always a road warrior, Bagans says he’s mulling a giant motorcycle rally from here to there, with the transaxle in tow. It’s a about five-hour drive from Las Vegas to that point.

“I’m thinking of doing a big convoy ride there and letting his car part visit the site,” Bagans says. “I don’t know why. I just keep having visions to do that. We’ll see.”

Some 66 years after the crash, the site remains a shrine. A portrait of Dean along with a replica personalized California licence plate and the message “DREAM LIVE DIE” are among the items displayed. Bagans is hoping to parlay Dean’s ongoing mystique into visitors at the Museum.

But it’s not all haunted car parts for Bagans. His “Ghost Adventures” series continues to roll along. The episode featuring Bagans’ visit to Holly Madison’s home in L.A., titled “Haunting in the Hills,” is now streaming on the series’ new home, Discovery+. Bagans and Madison are no longer a romantic couple, though Bagans says, “We are close friends, still.”

Bagans is also set to host “Halloween Wars” on Food Network, which will also stream on Discovery+. The cake and sugar artist competition premieres at 9 p.m. on Sunday, Sept. 19.

What else … Oh, Nicolas Cage stopped in The Haunted Museum for a swiftly-arranged photo shoot last week. Cage’s team called day-of to request access. Bagans, who was out of town (about to visit the ghost of Dean) said go for it. All he knows is they wanted the museum as the scene. The two have not yet formally met. That’s for an upcoming episode.

Usher to the dock

Usher made an unbilled appearance at his “Backstory Pass” pre-show on Saturday night. Actually, all of his appearances at the production beneath the Colosseum are unbilled. But for the first time, he danced with the performers during The Block Party scene, which closes the pre-show experience. The place went nuts for it. Check the video.

Word is Celine Dion is eschewing the horn section in her upcoming residency at Resorts World Las Vegas. Musicians have reportedly been informed that the show at the 5,000-seat Theater at Resorts World is going for a more musically intimate vibe.

Those who know the theater’s technology, including Dion herself, have been raving about the room’s sound design from the team at Scéno Plus. Dion said in May, “This project is just phenomenal, and the fact that the theater is 5,000 seats — they’re building it and really taking care of the seats, the environment, and not just the look, but the sound, because music will be performed there.”

How that technology will be used is the question. It sounds like more nuance, less brass, in this new show. Me, I’m usually a horn-section advocate, but we’ll reserve a verdict until we hear it out.

Mat Franco notched his sixth anniversary at The Linq Hotel last week. Franco is a model of consistency for the high quality of his magic act, performed in the Strip theater named for him. I like his Top Ramen segment, where an audience member fishes for a lost, folded playing card in a random flavor packet from one of the dozens of packages onstage.

Franco has managed not to age a day since opening in 2015. But his act continues to mature. If he’s not careful, he’ll wind up a Strip institution.

Zmed and the band turned in a buoyant performance of the “Grease” theme. On hand was his vocalist wife, Lyssa Baker of the Vegas band Mr. and Mrs. Smith. Zmed also co-starred in the 1980s TV series “T.J. Hooker” and was host for a time on “Dance Fever.”

“Grease 2” was Zmed’s first film role, during which he played T-Birds leader Johnny Nogerelli, a character invented for the film who was not in the original musical. Zmed also played central character Danny Zuko on Broadway and on tour.

In short, Zmed has “Grease” cred.

Wayne Hosking (Maurice Gibb) and Michael Clift (Barry Gibb) were the longstanding cast members celebrating the SPI Entertainment production’s milestone. David Scott, who originated the role of Robin Gibb, is stuck in New Zealand for COVID restrictions. Michael Welsh filled in. And a nod (and spin move) to company manager and publicist Ron Guarnieri, who joined the show about a year and a half into its run and has seen about 2,500 performances.

Noybel Gorgoy, who made her debut at Delilah at Wynn Las Vegas on Friday night, is with her band 8 p.m. Thursday at The Space. Gorgoy has performed with Paul Shaffer & The Shaf-Shifters (by that, we mean she took over the show), David Perrico’s Pop Strings, Clint Holmes, Santa Fe & The Fat City Horns and Soul in the Machine at Area15.

Otto Ehling (from Human Nature and also Perrico’s lineup) is on keys and serves as music director. Tix are $25 at the door, $10 for the livestream.

Peyton’s Place is Hall of Fame, with Woodson, Megatron 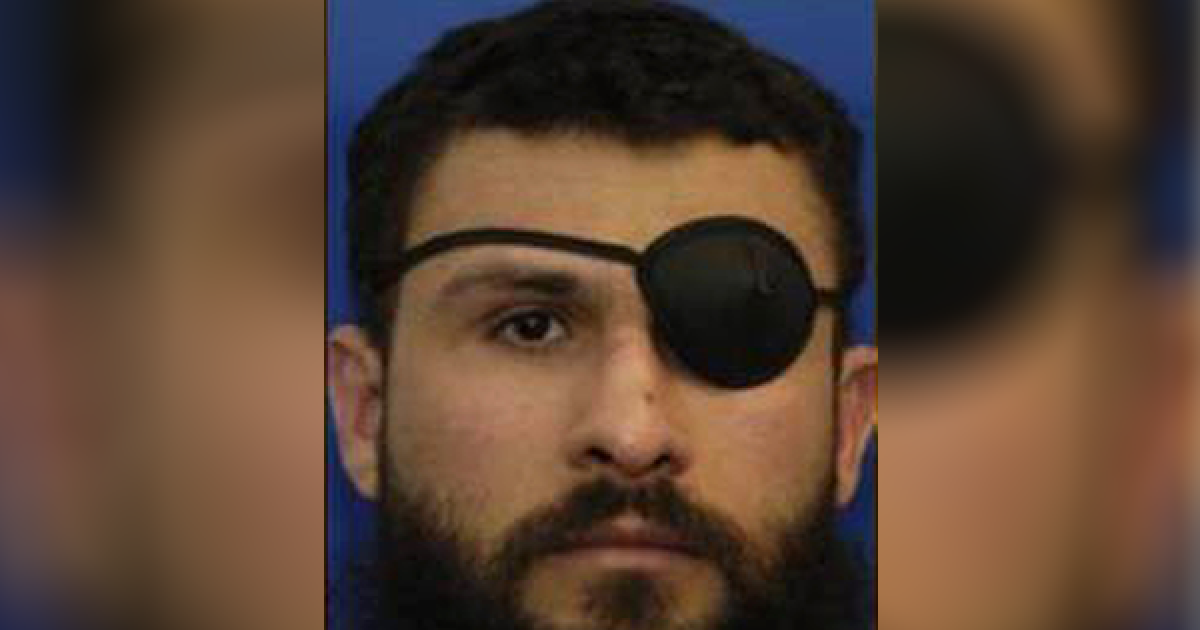