Victoria is just hours from a crucial vaccine target, as millions of locked-down residents set their sights on restored freedoms within days.

But the pivotal goal comes with a warning for those who are yet to line up for shows.

Premier Daniel Andrews said on Tuesday that 89.4 per cent of Victorians over 16 had received one dose of a COVID vaccine – with the 90 per cent target expected later in the day.

More than 67 per cent of eligible Victorians were fully vaccinated.

“We are well-placed to reach our target of 70 per cent double-dosed and to open up, as of 11.59pm Thursday evening – a great credit to the work of so many Victorians, now more than five million who have had at least one dose,” Mr Andrews said on Tuesday.

From midnight Thursday, restrictions for leaving home and Melbourne’s nightly curfew will be dumped, while visitors will again be allowed in private homes.

Further restored freedoms are promised when 80 per cent of the eligible population has received both vaccine doses. That is forecast to come only days later – with Mr Andrews confirming it might be as early as October 30 or 31.

“That too is well and truly ahead of schedule because Victorians have, in record numbers, and in record time, come forward to get their first and second dose,” he said.

But the forecast came with a warning for those who are yet to be vaccinated. He said Victoria would not follow NSW and allow unvaccinated residents the same freedoms as those who were double-jabbed.

“I will not say to someone, ‘Just wait four, five weeks and then you can go to the pub’. No,” he said.

“If you make the judgment do not get vaccinated if you think you can wait us out, the public, whatever you think you are waiting out. You will not wait out the virus because it will be here for a long time and the only protection against it is to be vaccinated. This will be well and truly into 2022.”

He flagged rules for vaccinated and unvaccinated people lasting at least until the Australian Grand Prix in Melbourne. It is scheduled for April 22.

The warning for unvaccinated Australians came as federal Health Minister Greg Hunt also made a fresh appeal to the millions of Australians yet to line up for a shot.

“At some stage, everybody will be exposed to the disease,” he told 2CC radio.

“We have to prepare and say nobody’s immune. Everybody is ultimately at risk and you protect yourself and your family.”

On Tuesday, Australia was expected to pass 85 per cent single-dose coverage of people aged 16 and old, with the 70 per cent two-jab milestone due later in the week.

Mr Hunt said the 47,000 people aged between 16 and 65 who contracted COVID had provided a strong case study about the power of vaccines.

“Of those, only 4 per cent have been fully vaccinated,” he said.

“Of those sadly that went on to pass away, only 1 per cent were fully vaccinated.”

Victoria had 1749 more local cases and 11 deaths on Tuesday, with epidemiologist Nancy Baxter urging people to be cautious when lockdown lifts on Friday.

“There’s a lot of COVID out there,” she told the ABC.

“Using your head when you’re starting to enjoy your new freedoms is important to keep the rise in cases, which will happen, to a reasonable number.”

Infections and hospitalisations continue to decline in NSW but the government has warned cases will rise.

There were 273 more local infections and four deaths on Tuesday.

Gwyneth Paltrow Dishes On Her Own Sex Life And What She’s Exploring In ‘Sex, Love & Goop’ (Exclusive)

US draws down Ukraine embassy presence 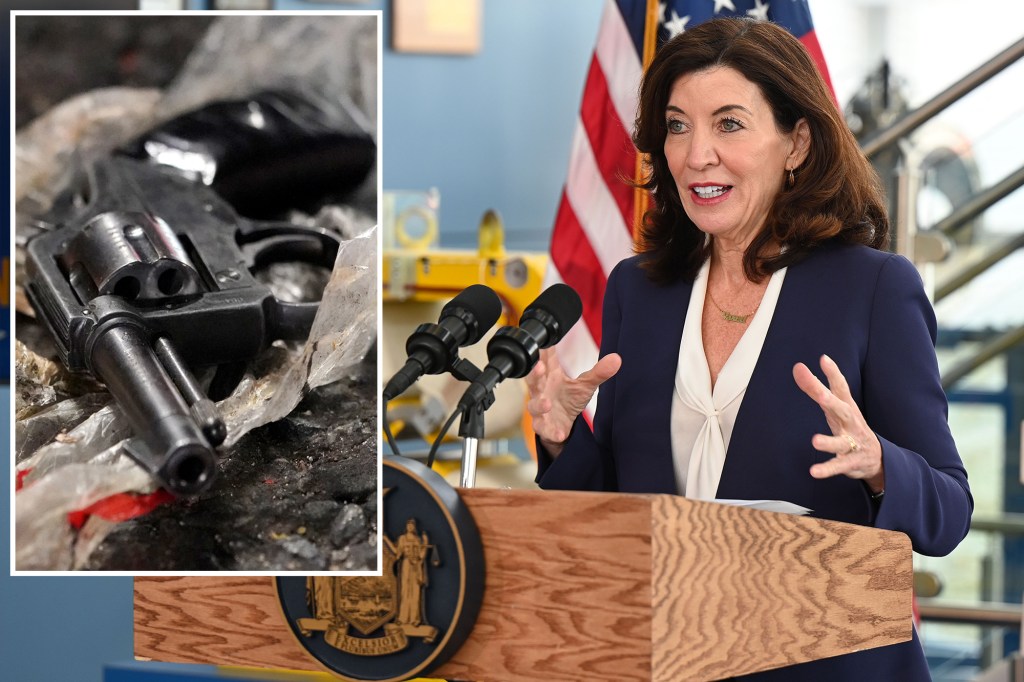 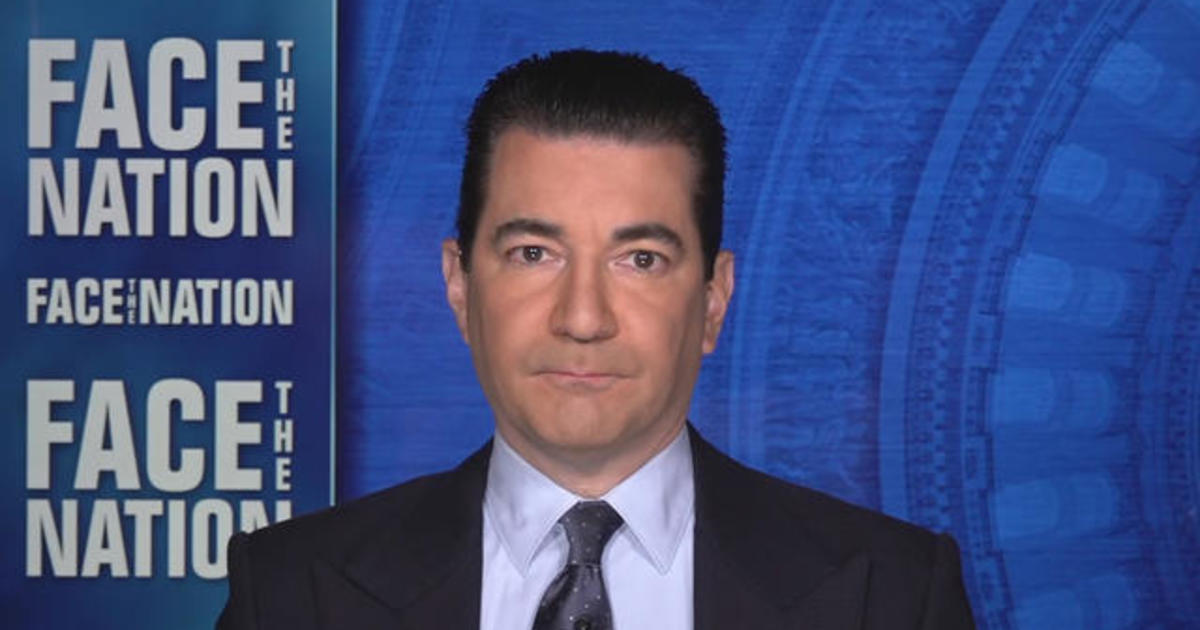