A man believed to be the nephew of slain underworld figure Mahmoud “Brownie” Ahmad has been shot dead in the Sydney suburb of Belmore – a murder that suggests there is no end in sight to an escalating gangland war.

Police arrived in Knox Street, Belmore, in the city’s southwest, early on Saturday to find a grieviously wounded man with gunshot wounds to his torso.

Paramedics treated the man, believed to be in his 20s, but he died at the scene.

While the victim has yet to be formally identified, the Sydney Morning Herald cited informed sources who said he was the nephew of Ahmad, who was cut down in a gangland execution in Greenacre in late April.

Saturday’s incident is the third fatal shooting in recent weeks, including Mr Ahmad’s death, and comes only days after two Comanchero bikies were gunned down at a western Sydney gym.

Omar Zahed, 39, was killed and his brother, Comanchero bikie boss Tarek Zahed, 41, was critically wounded at the Body Fit gym in Auburn on Tuesday night. 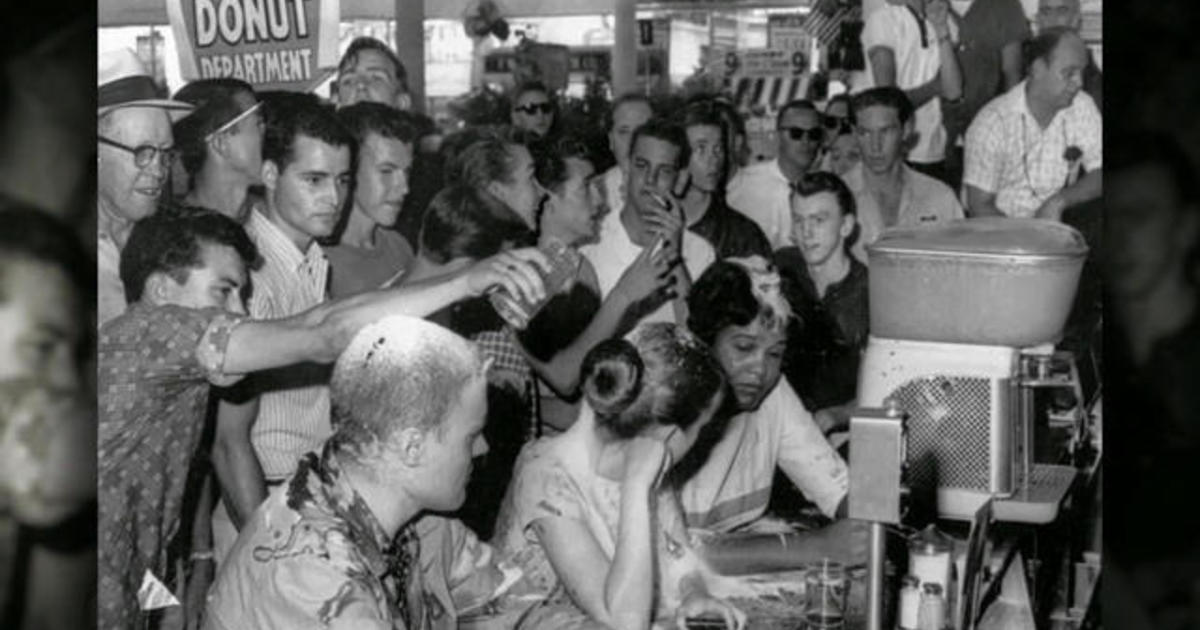 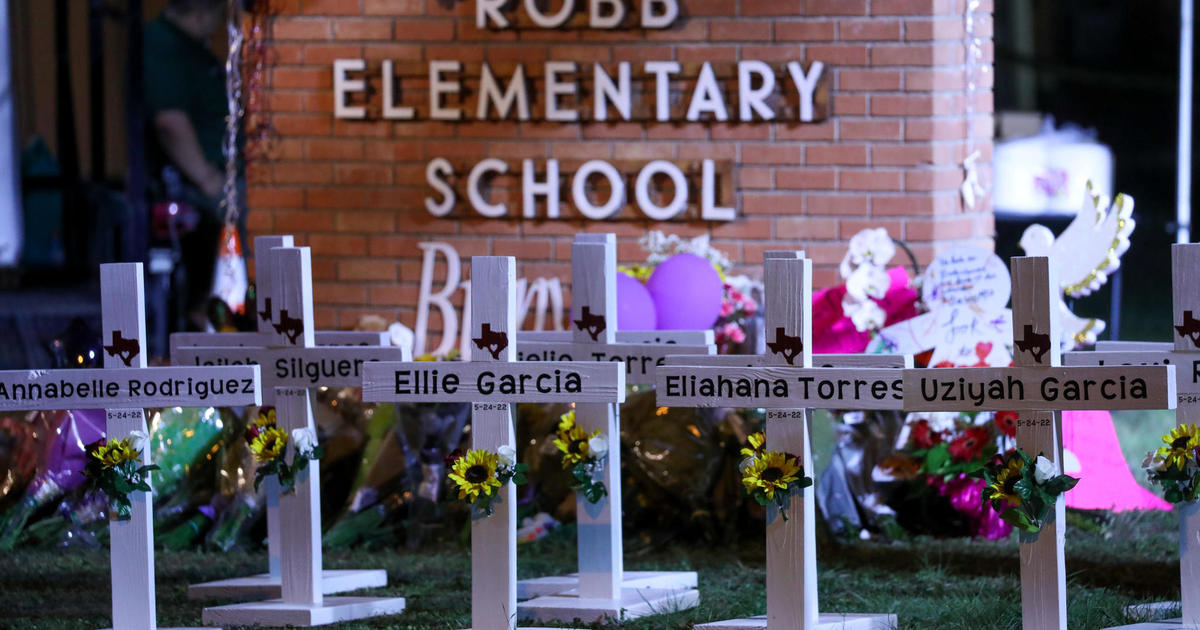