If you think burning coal only pollutes the atmosphere with its greenhouse gas emissions, think again – the ash dumps from those power station furnaces pose their own toxic risks.

Australia’s coal-fired power stations produce 12 million tonnes of ash every year – but the silt, which turns to a silky sludge when wet, could actually be a valuable by-product, an inquiry suggests.

The NSW government’s recent inquiry into coal ash waste identified it as a resource that should be re-used, as it can be processed into an ingredient for cement.

“Obviously the power stations are going to close down, but there’s 10 years worth of ash still,” he told AAP.

He estimates Australian companies re-use only about 20 per cent of their coal-ash waste.

He was broadly disappointed by the inquiry findings, which he said appeared to be “lots of words and no real action”.

Environmental Justice Australia lawyer Bronya Lipski argues coal ash is a toxic waste problem, and there are “shocking flaws” in the regulation of current dumps.

She agreed the inquiry findings are too weak.

“The committee falls short of making robust recommendations to rectify the problems it identifies,” she said in a statement.

“People need to know more about how they are regulated, who is responsible, who’s footing the bill, and what comprehensive rehabilitation and closure planning should look like.”

Ms Lipski backed re-use plans for coal ash, as long as it can be done safely.

Along with highlighting the re-use potential, the inquiry recommended better monitoring and transparency from the NSW environmental watchdog, the EPA, and the publication of baseline studies so the impact of the waste can be measured. 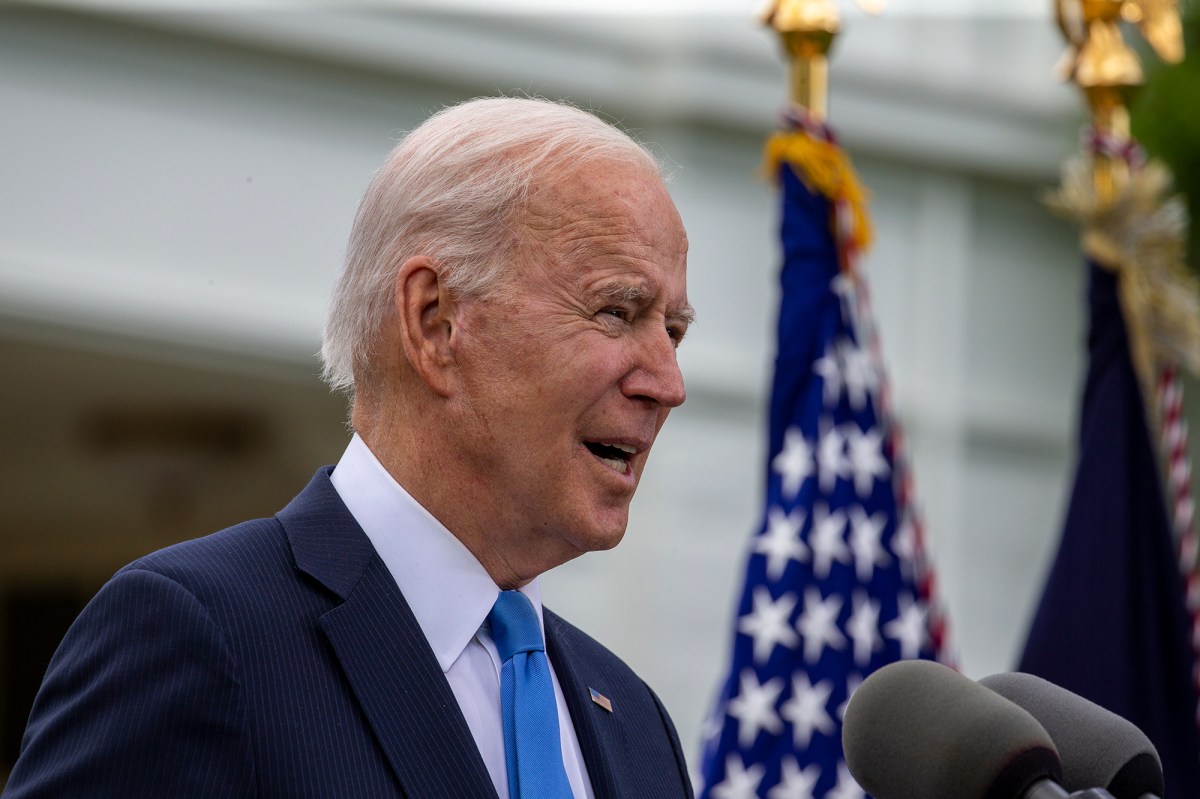 Inside the Arizona GOP’s election audit
38 mins ago