What in America they call the State of the Union, in Australia we call the federal budget.

As surprising as it may seem, Australian budgets aren’t really about money — they’re about values.

As a case in point, a key part of next week’s budget will be an announcement about child care, but the childcare measures won’t start until 2022-23.

But the theatre that has built up around the presentation of that bill — the budget speech — has given it the space to deal with so much more.

Legally, the budget needn’t deal with much

Last year’s speech mentioned values, twice. It spoke of our “cherished way of life”, of the courage, commitment, and compassion of healthcare workers and volunteer firefighters, of our “invisible strength”.

And it extended the low-and-middle-income tax offset for another year.

Legally, the budget bill can’t include tax measures. That’s outlawed by the Constitution.

Tax measures have to be introduced in separate legislation, measure by measure — or not be introduced at all. Our government can continue to collect tax at the existing rates for as long as it likes, unlike in Britain where tax collections form the core of the budget bill and need to be re-authorised every year.

In Australia, government spending does need to be re-authorised every year but only spending which is for the “ordinary annual services” of government.

Everything else — the vast bulk of government spending, everything from Medicare to pensions to grants to the states to family support to support for private schools and private health insurance — is ongoing, approved on a never-ending basis under so-called “standing appropriations” or “special appropriations”.

At the last count there were 240 such special appropriations, covering everything from the funding of universities to paid parental leave.

The Department of Finance says 167 of them are unlimited, meaning there is “no defined ceiling on total expenditure”.

What’s left, what actually needs to be re-approved in the budget each year, is little more than the payment of rent and public service wages, suggesting that if the Senate had rejected “supply” (the budget appropriation bill) during the 1975 constitutional crisis as it had threatened to do, the Whitlam government could have taxed and spent much as before, although it would have had to get private banks to advance public servants’ wages, something it was investigating doing.

Practically, it deals with most things

It might be because it needs to do so little that the budget has come to do so much.

These days we look to it as a source of official economic forecasts, but that’s a recent development. Up until the late 1980s the forecasts weren’t really forecasts — they covered only the financial year ahead, which, because the budget was delivered in August after the financial year had started, covered not much at all.

Now the “forward estimates” for spending and revenue and the state of the economy go out for four years, and some of them for ten.

The budget has become a statement of the government’s values in part because it puts numbers on those values — how much it is prepared to spend on health compared to defence, how much it plans to spend on superannuation tax concessions for high-earners compared to pensions for low-earners.

Which makes it a statement of values

As with the US President’s State of the Union speech, it’s the only night of the year in which the government sets out clearly what it stands for and what it plans to do.

Josh Frydenberg’s values will be apparent in how he responds to a surging iron ore price (last year’s budget assumed US$55 a tonne and on a slightly different measure it’s currently north of US$180) and much stronger than expected recoveries in jobs and the sharemarket.

It would be tempting to wind back spending and push up taxes in order to close the budget deficit without seeing how far the recovery can run.

That Frydenberg says he won’t, not until he gets the unemployment rate below 5 per cent and hundreds of thousands more Australians are in jobs, is a statement of values.

That he is reportedly planning to spend an extra $10 billion (over the four-year “forward estimates”, not per year) on responding to the findings of the aged-care royal commission when the commission identified much greater needs might also be a statement of values.

As might the forecasts he makes for immigration, for the spending on mental health promised in response to the Productivity Commission inquiry, for the rollout of vaccines for Australians and vaccines for countries that need them more than Australia.

They’ll all be part of a program that makes clear what the government stands for and against which it can be judged. What happens Tuesday night will matter.

This article is republished from The Conversation under a Creative Commons license. Read the original article. 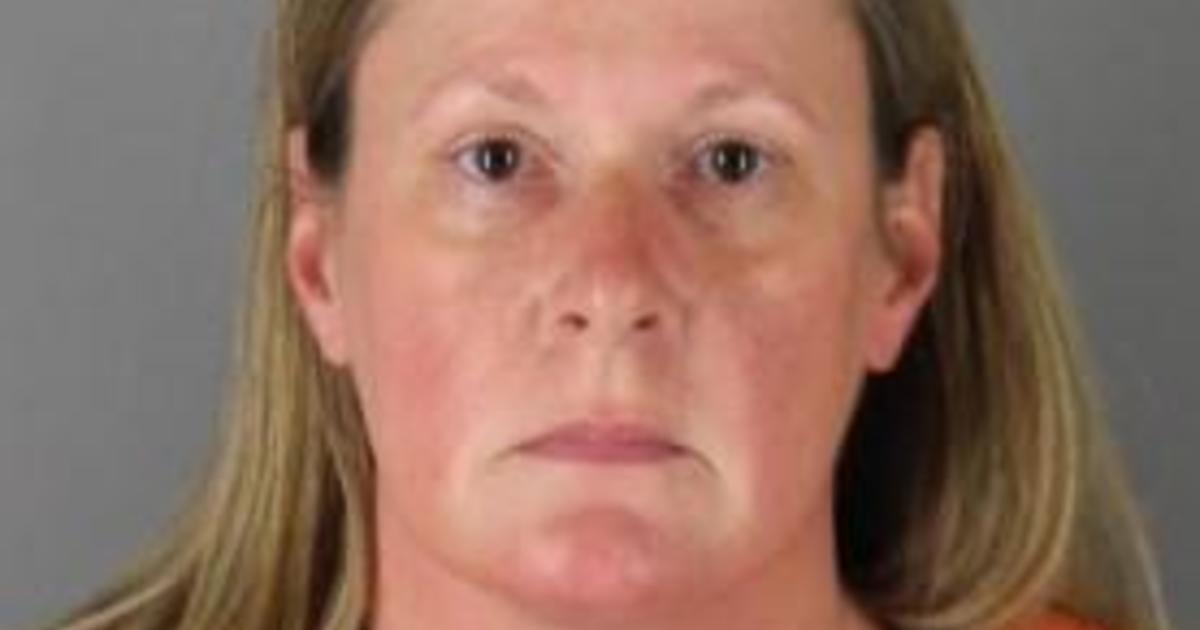 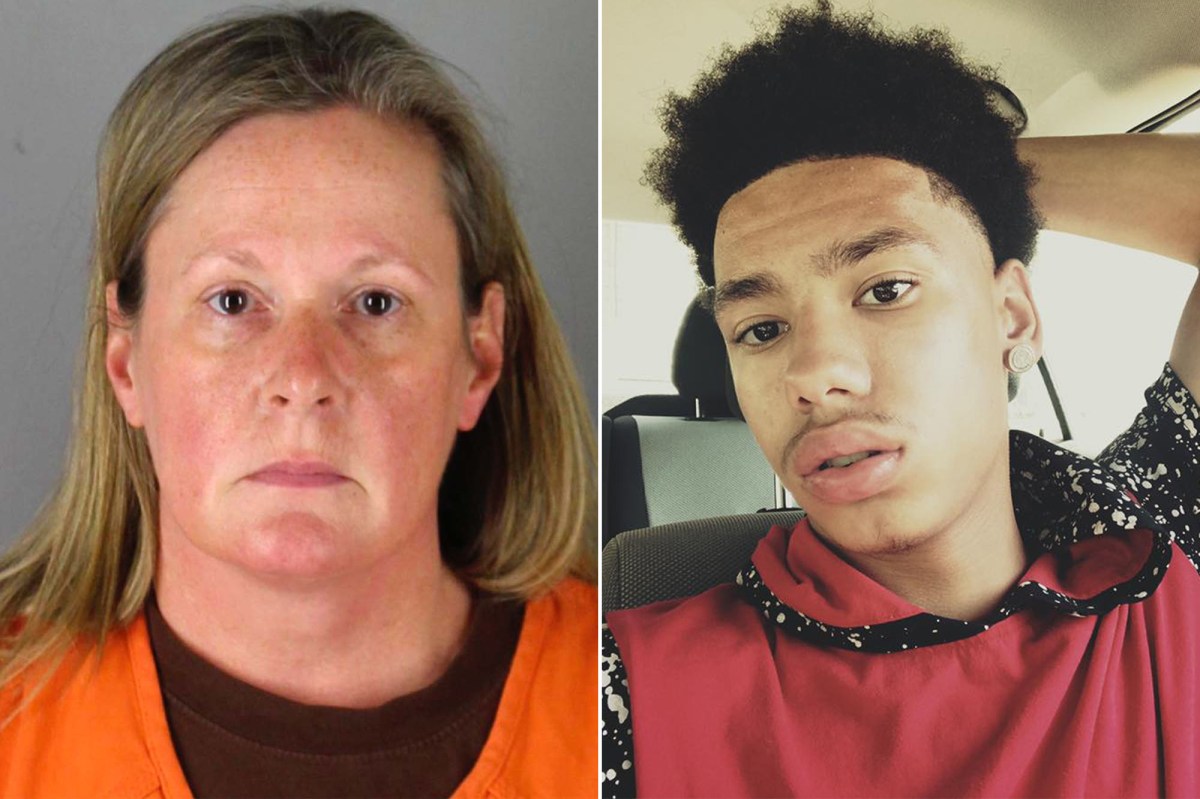